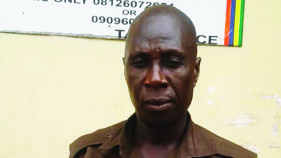 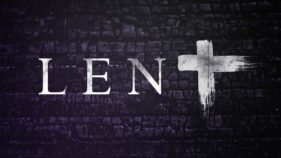 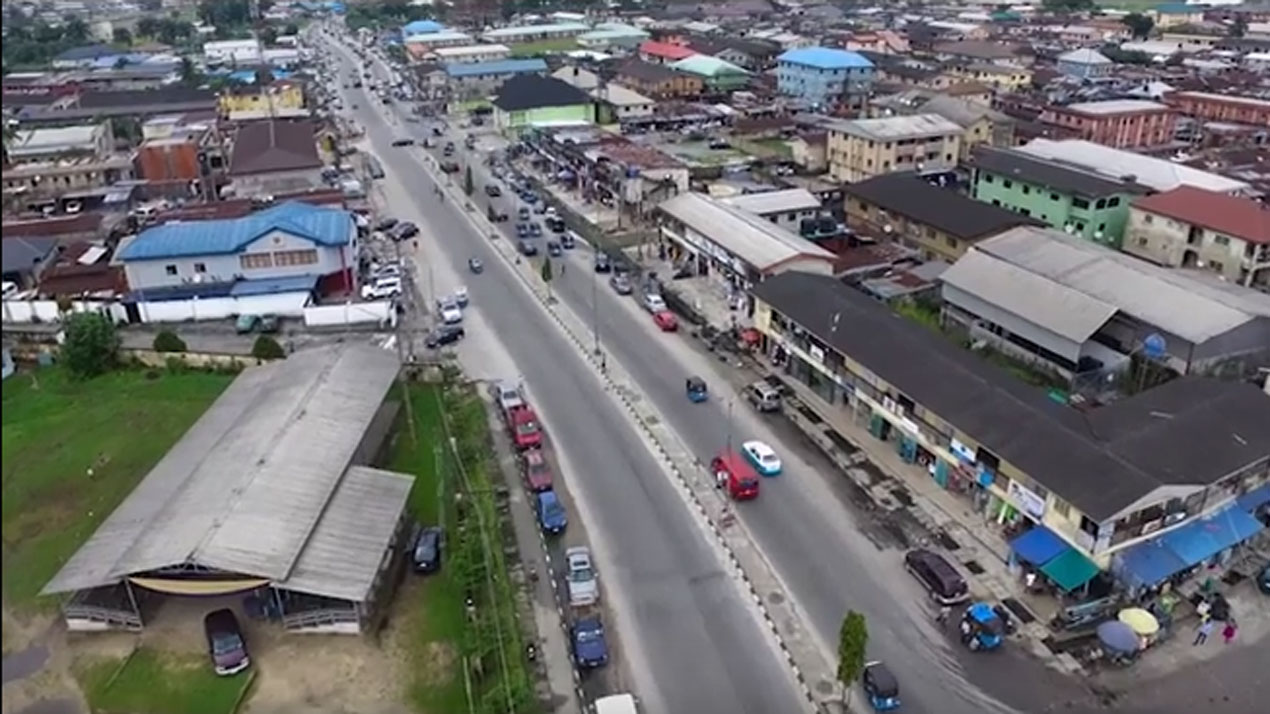 The Transmission Company of Nigeria (TCN) yesterday in Abuja deplored the rising cases of attacks on power infrastructure in Delta State.

The organisation said over six power transmission towers along the Delta-Benin and Delta – Sapele -Benin 330kV transmission line routes had been vandalised.

“TCN has been facing the challenge of repeated attacks by vandals on this axis since December 2018,” she said.

The spokesperson noted that formal complaints had been lodged with security operatives and traditional rulers to check the menace albeit unsuccessful.

She urged customers nationwide to report any unusual activities around electrical installations to appropriate authorities.

The company regretted that the unpatriotic activities would cost it millions of naira to fix.

According to her, this fund could have been channelled to the firm’s grid expansion programme.

Mba said heavy rainfall had earlier caused the collapse of a tower.

The Delta-Benin and Delta-Sapele-Benin 330kV transmission lines, she hinted, evacuate power from Transcorp Power Limited, Ughelli into the national grid.

Although the collapsed tower has not affected power evacuation, “transmission lines’ redundancy is affected until the second line is restored.”