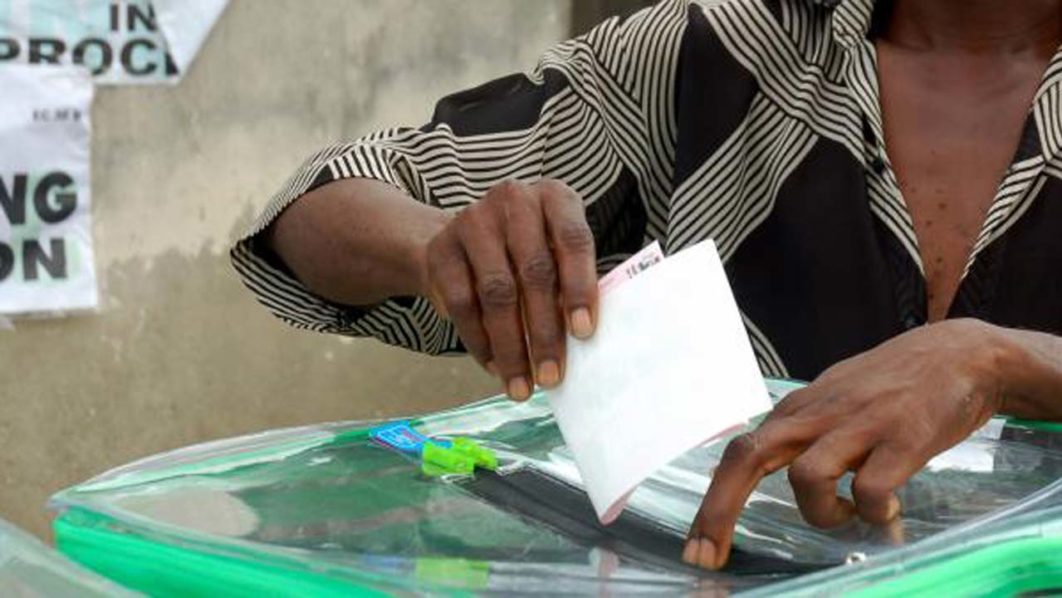 Palpable tension have continued to envelope the ancient town of Badagry, Lagos State, as residents await announcement of result of All Progressives Congress (APC) primaries into the House of Representatives and State House of Assembly.

A News Agency of Nigeria (NAN) correspondent who went round Badagry reports that people were seen in groups discussing the primaries which were conducted on Oct. 4 and 5.

NAN reports that the two major contenders in the House of Representatives APC primaries were the incumbent, Mr Joseph Bamgbose and Mr Babatunde Hunpe, the Special Adviser to Lagos State Governor on Environment.

The two major contenders for the Lagos State House of Assembly APC primaries were Mr Yahaya Olawale and the incumbent, Ibrahim Layode.

NAN reports that supporters of Bamgbose and Hunpe were seeing going round the town last weekend jubilating and thanking the people for voting for their candidate.

Mr Abu Mekiti, a community leader, called on the National Working Committee (NWC) of the party to immediately release the result of the primaries.

Mekiti said that it was wrong for the APC NWC to hold onto the already known result of the primaries, adding that the people of the town would not be happy if their choices were not given the mandate.

“We don’t know why they have not released the results since four days ago.

“We know that they have already submitted the lists to Independent National Electoral Commission (INEC), but if the result is not in the interest of the people, they may lose in the general election.

“The silence over the primaries is dangerous to our entity, we believe in justice and people are expecting their votes to count.

“This time around, the party should stay away, we want them to declare the person we voted for,” he said.

Also speaking, Mr Joseph Sejiri, a youth leader, urged the APC leadership to release the result, adding that youths in Badagry are tired of waiting endlessly.

“This is the fourth day, what is so secret in releasing the outcome of the primaries.

“So many people have been asking about the result but I don’t know what to tell them,” he said.

A Chieftain of APC in Badagry, Mr Kamorudeen Ajape, told NAN that the much awaited result of the primaries was purely a party affair.

“I am sure that very soon; our party will furnish the people with the result before the end of the week. People should be calm about the whole thing.

“The whole thing is in the interest of the party and the people that contested,” he said.

Meanwhile, the Nigeria Police vehicle has continued to patrol major streets in the coastal town.

The Badagry Divisional Police Officer, Mr Samson Akhiromen, told NAN that the patrol was to forestall any break down of law and order in the town.