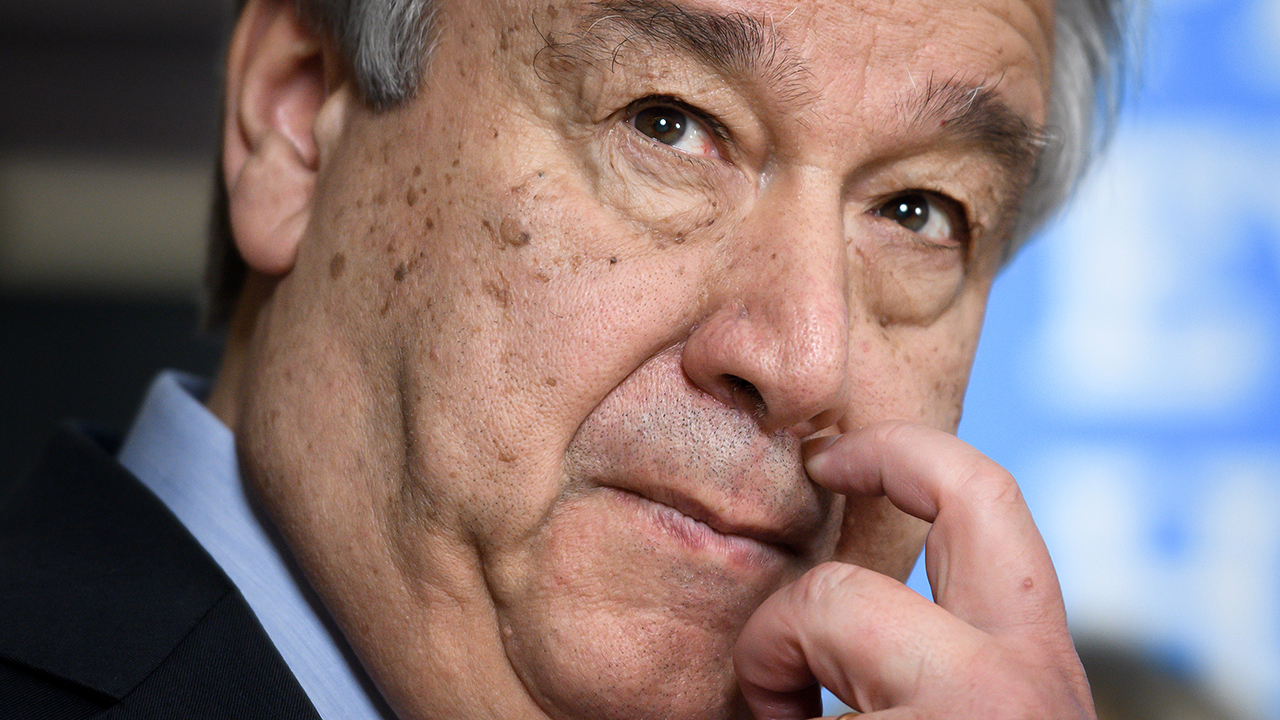 UN Secretary-General Antonio Guterres gestures during a press conference following a pledging conference for the humanitarian crisis in Yemen on February 26, 2019 at the United Nations offices in Geneva. (Photo by Fabrice COFFRINI / AFP)

Security is worsening in Mali with terror attacks on the rise, targeting UN peacekeepers, Malian troops, international forces and civilians, UN Secretary-General Antonio Guterres warned in a report on Tuesday.

The threat from extremist groups has spread from northern Mali to the center of the West African country, complicating efforts to implement a peace deal with armed groups.

“Despite significant international efforts, the security situation has continued to deteriorate with an increase in the number of terrorist attacks,” said Guterres in the report sent to the Security Council.

The Security Council is planning to visit Mali this month for a closer look at the conflict as it faces a June deadline to extend the mandate of the 14,000-strong MINUSMA peacekeeping force deployed there.

Mali has been struggling to return to stability after Al-Qaeda-linked extremists took control of the north in early 2012, prompting a military intervention by France.

Although the jihadists were routed in the French operation in 2013, large stretches of the landlocked state remain out of government control.

Most of the violence is centered in Mali’s central and southern regions but it has also spread across its borders, affecting neighboring Burkina Faso and Niger.

A peace agreement signed in 2015 by the government and armed groups was aimed at restoring stability, but the latest UN figures on the terror attacks confirmed the accord has failed to stop the Islamic militants.

In January, 10 Chadian peacekeepers were killed in an attack on their UN camp in the northern Kidal region claimed by Al-Qaeda in the Islamic Maghreb (AQIM), one of the deadliest strikes against MINUSMA.

In all, 18 peacekeepers have been killed and 77 others injured in attacks in the past six months, the report said.

Despite the rising violence, Guterres reported progress in efforts to implement the peace deal, with over 1,400 combatants setting aside their weapons and new district administrations set up in the north.

“International pressure, including through the prospect of sanctions, was viewed as an important factor in accelerating the process,” said the report.

France, which will lead the council visit to Mali along with Germany, is pushing for additional funding to shore up the G5 Sahel force set up in 2015 to root out the jihadists.