Who would have thought that Gboyega Oyetola, candidate of the All Progressives Congress (APC), could be the governor-elect of Osun state after coming second in the first ballot conducted on Saturday?

Oyetola emerged winner of the election  after securing over 1,000 votes in the governorship rerun election of Thursday. He defeated Ademola Adeleke, his closest rival. The APC candidate secured 255,505 votes ahead of the PDP candidate who had 255,023 votes.

Interestingly, Adeleke had won the first ballot and was getting ready to dance his way to the government house. So, what factors pushed Oyetola to victory in the supplementary election?

Below are the four major factors that contributed to his winning the rerun: 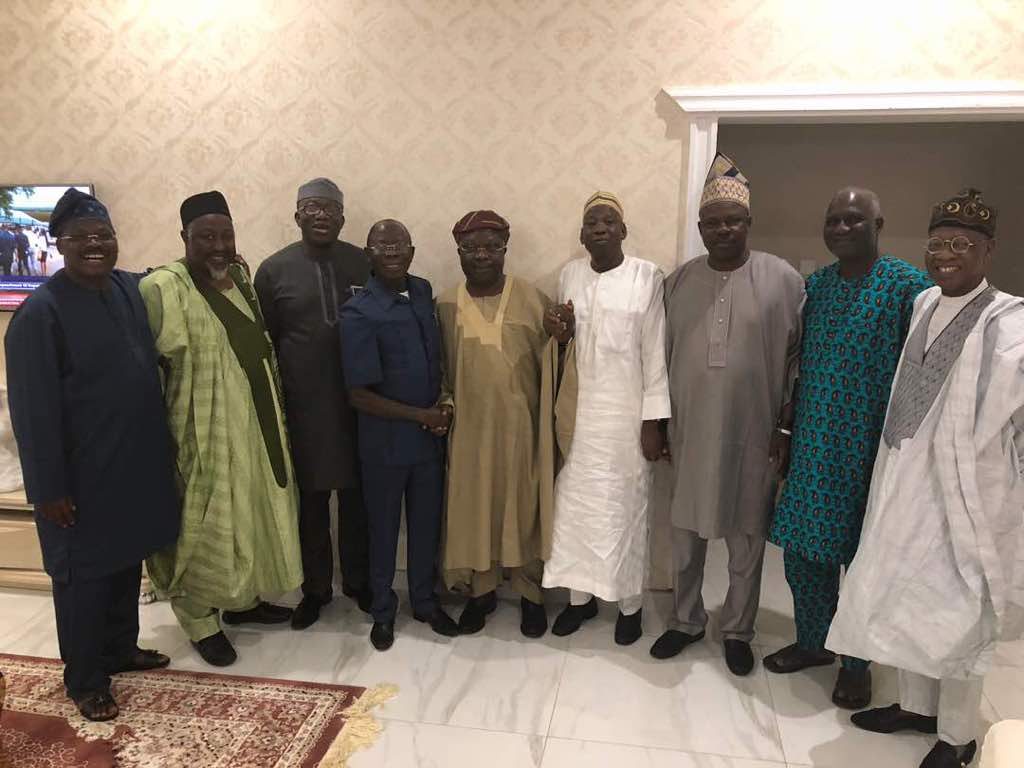 Iyiola Omisore, candidate of the Social Democratic Party (SDP), was no doubt a major decider in the outcome of the supplementary election. He had polled a total of 128,049 votes in the first ballot, coming behind the APC and the PDP.

The rerun election was held in four local government areas (Ife north, Ife south, Orolu and Osogbo) and of these four, Omisore has the two of them as his stronghold – Ife north and Ife south – he hails from Ife.

He turned out to be the beautiful bride for the rerun, both the APC and the PDP attempted to woo him over. Despite a  series of meeting between him and the two parties, he ended up pitching his tent with the APC. This was after the APC bigwigs flew all the way from Abuja to meet with Omisore in Osun. That singular move by APC dealt a massive blow to the opposition party.

From the reports on the field, the Osun rerun election catapulted the nation back to the days of elections being conducted like a do-or-die affair. The exercise was heavily militarised.

Reports from the various polling units suggested those at the receiving end of this were largely members of the opposition, with some claiming their agents were chased out of some of the units.

The alleged harassment of the voters and opposition officials held sway despite the heavy security presence in the various wards, and in the end, the aftermath was a wide margin in the votes by the APC and the PDP.

However, the police had said it arrested some members of the PDP who were impersonating officials of the Independent National Electoral Commission (INEC) in the rerun.

ALIANCE WITH OTHER PARTIES 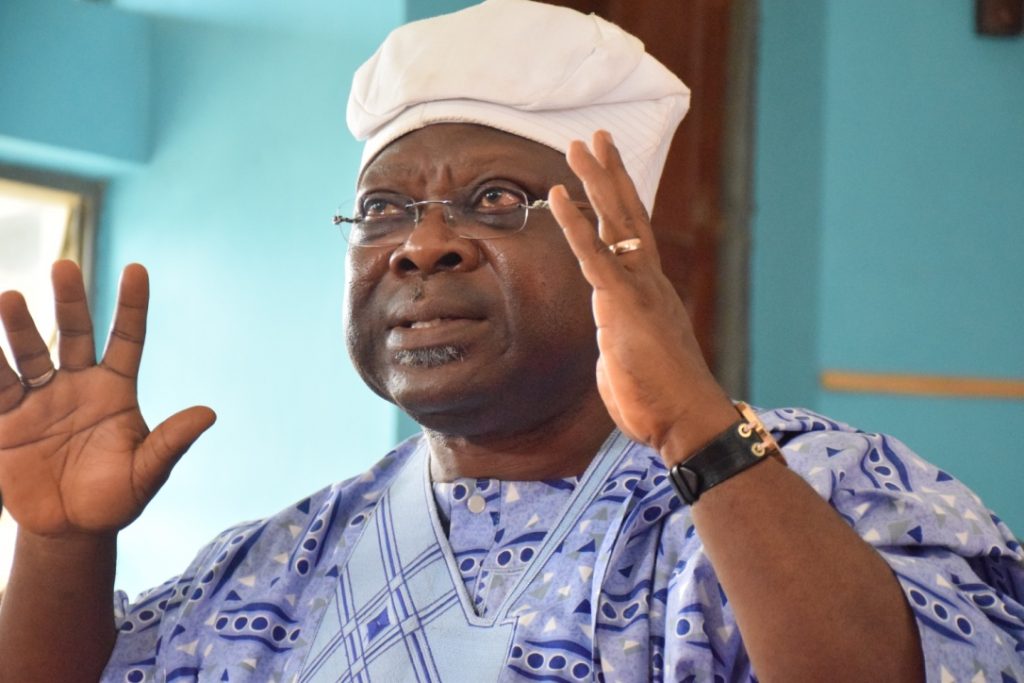 Apart from winning Omisore over its camp, the APC also won the heart of some 20 political parties ahead of the rerun.

At a press conference on Wednesday, the parties under an umbrella body called Alliance for Cooperating Political Parties (ACPP) said they were throwing their weight behind Oyetola in the supplementary election.

Some of the political parties involved, according to The Nation, include Advanced Democratic Congress (ADC),  National Conscience Party (NCP), People for Democratic Change (PDC), African People’s Alliance  (APA) among others.

Moshood Adeoti, former secretary to the Osun state government and the governorship candidate of the Democratic Party (ADP) was also said to be among those that rooted for Oyetola in the rerun. 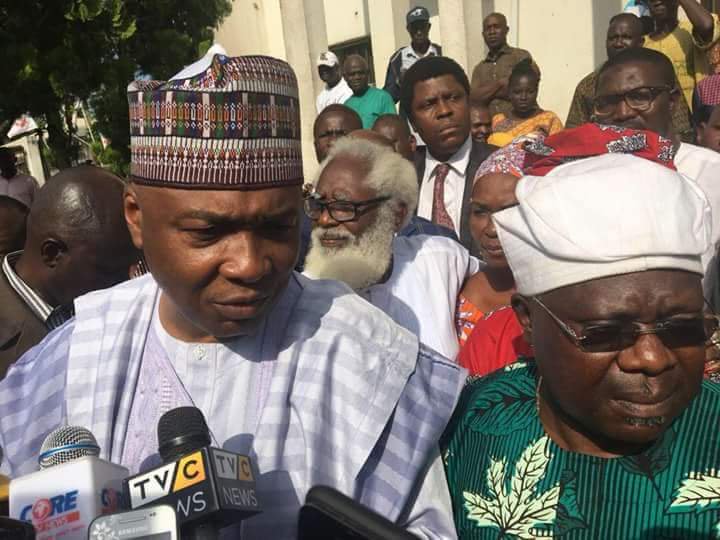 The PDP also contributed to its defeat in the rerun election, largely because of its failings in key areas.

For instance, while the APC sent two high-level delegations to set machinery in place regarding the rerun, the PDP had a one-man delegation on two occasions, in the person of Senate President Bukola Saraki and former Vice-President Atiku Abubakar.

In contrast to this, Adams Oshiomhole, national chairman of the APC, and four governors of the party, visited the state 24-hours to the rerun. Before then, Kayode Fayemi, governor-elect of Ekiti state – a neighbouring state to Osun in the south-west – had also led some APC chieftains to see Omisore.

Events in recent days showed the PDP’s attention was divided as it was also faced with the screening for its presidential aspirants as well as choice of venue for its upcoming national convention.