You are here
Home > Akin Oshuntokun > There was no bomb blast in Maiduguri, presidency insists 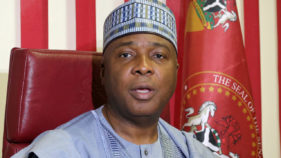 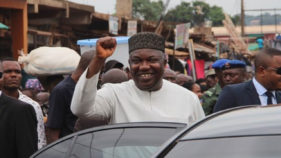 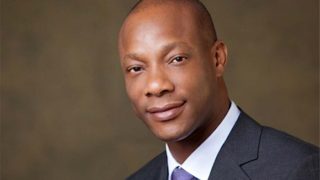 The Presidency has debunked claims that there was a bomb blast in Maiduguri, Borno State on Sallah day, killing no fewer than 88 persons.It described the claim as the height of antipathy and the handiwork of those who have never hidden their bid to puncture the successes of the President Mohammadu Buhari-led administration.

Reacting specifically to a chieftain of the Coalition for Nigeria Movement (CNM), Akin Oshuntokun, who, it said, made the spurious claim on a Channels Television programme, the Presidency said the remarks by the public affairs commentator smack of lies of the most heinous kind.

Special Adviser to the President on Media and Publicity, Femi Adesina, in a statement issued yesterday, said the remarks, “betray a mind taken over completely by ill wishes against his own country.”Berating Oshuntokun, it said: “Sallah Day had passed quietly and peacefully, without even a firecracker going off, let alone a bomb blast.