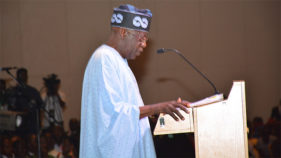 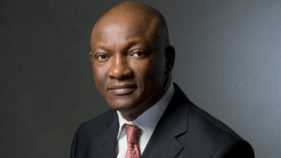 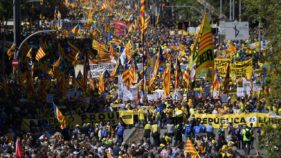 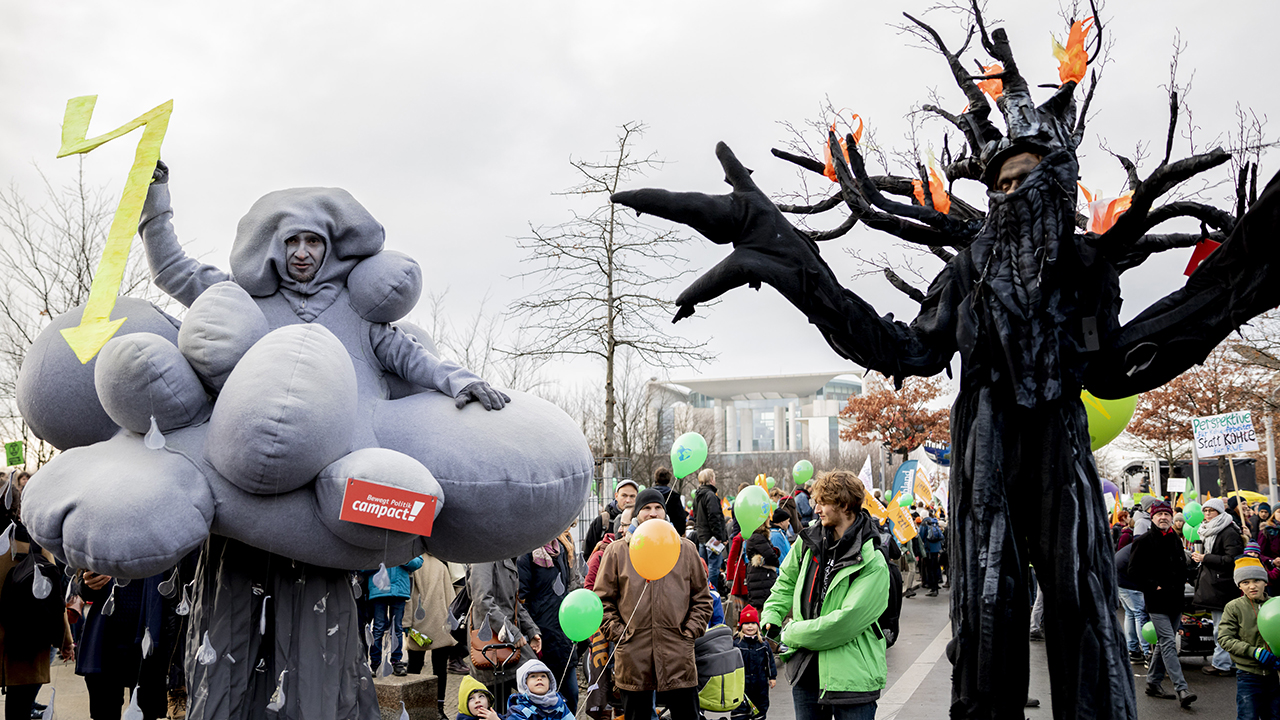 Thousands of people marched in Berlin and Cologne on Saturday calling for Germany to abandon coal-powered electricity generation, on the eve of a major climate conference in Poland.

Organisers in Berlin said 16,000 protestors marched in Berlin — 5,000 according to police — in a colourful march featuring placards, banners and costumes.

In the western city of Cologne, organisers said 20,000 people turned out to protest — 10,000 according to police.

Hubert Weiger, spokesman for one organisation, “Bund”, called on Germany to commit to pulling out of coal by 2030.

The government is expected to settle on a calendar to phase out polluting power sources such as coal at the beginning of next year.

Already in 2011, Chancellor Angela Merkel decided to phase out nuclear power generation by 2022, in the wake of the disaster at Fukushima reactor meltdown in Japan.

Partly because of that decision, coal remains a cornerstone of energy generation in Germany’s energy policy, accounting for nearly 40 percent of the country’s energy production.

The marches came ahead of the COP24 climate summit, which opens in Poland on Sunday. Delegates from nearly 200 countries are due in Katowice for the gathering, which is intended to renew and build on the Paris deal limiting global warming.

Coal accounted for 40 percent of carbon dioxide emissions worldwide in 2017 according to the Global Carbon Project — the largest single source of the pollutant.