You are here
Home > Abiola Akiyode-Afolabi > TMG alleges inducement of voters with money, others 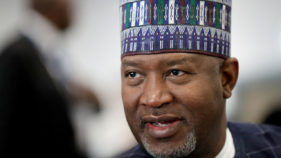 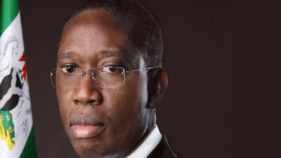 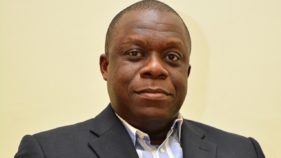 Lagos recovers over N829m for residents through mediation 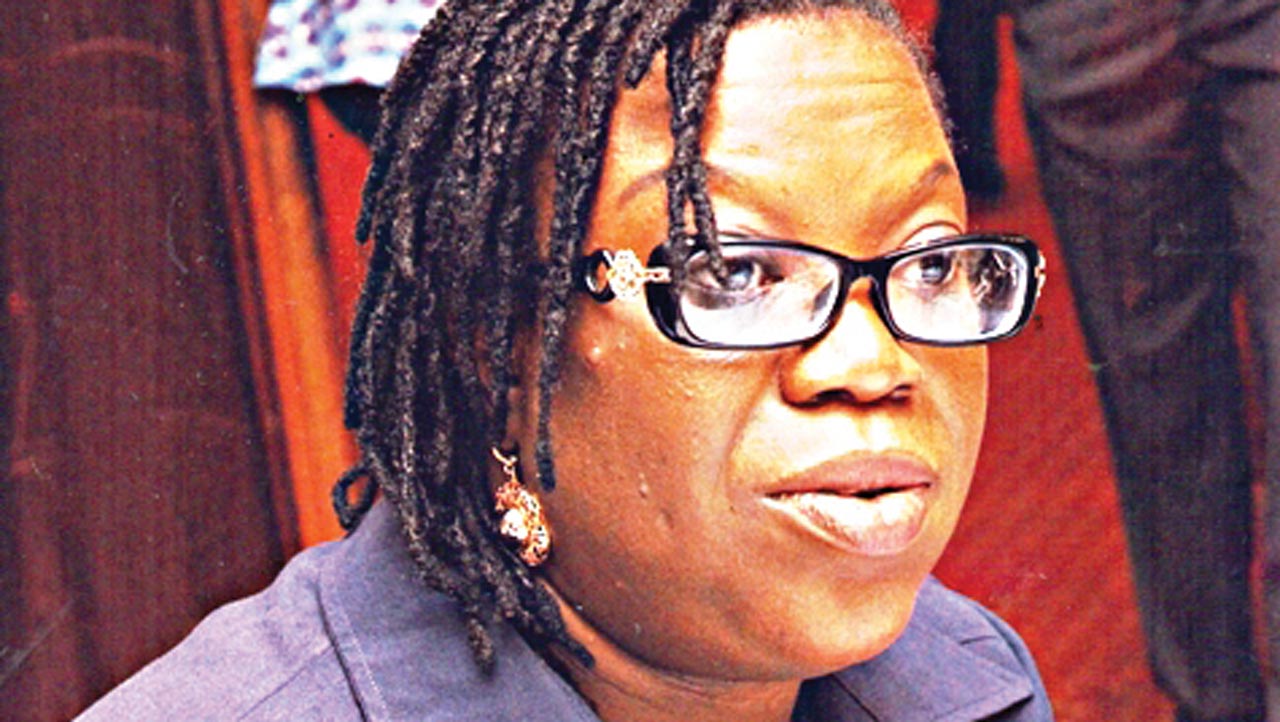 The Transmission Monitoring Group (TMG) has alleged inducement of voters ahead of the governorship election scheduled to hold on September 22.
According to the group, there are reports of distribution of money, food items and other gifts by politicians at Boripe, Atakumosa East, Atakumosa West, Ife North, Ife South, Obokun, Ede North, Egbedore, Boluwaduro, Ila, Irepodun and Iwo local government areas of the state.

The allegation is contained in a statement signed by the TMC chairperson, Dr. Abiola Akiyode-Afolabi. “These ugly trends are dangerous recipe against the credibility of the electoral process. The rampant case of voter inducement does not portray the electoral process in good light as it creates serious questions on the integrity of the process and legitimacy of its outcome.”

The TMG said it received reports of violence or threats of violence as political parties go out for campaign. “We, therefore, call on candidates and their supporters to remain civil in their campaigns. The indigenes of Osun State should refuse to be used as instruments for violence even as we urge citizens to get involved in the electoral process peacefully.

“Accusation and counter-accusation of vandalism of billboards by political parties are so unfortunate and should be discouraged. This is indeed an early warning signal that security agencies should investigate to ensure a peaceful election come September 22.”The group enjoined the police, Department of State Security (DSS), Nigerian Security and Civil Defence Corps (NSCDC) and other major election monitors to move against voter inducement across the state.

“We also urge citizens to say no to vote buying as any politician that gives citizens money for their votes does not have good plans for them. We call on the National Orientation Agency (NOA) and other civil society organizations to intensify voter education to mitigate vote buying.”

Akiyode-Afolabi said citizens must know that their votes are valuable assets that should be guarded jealously. “Moreso, vote buying is an electoral offence, which undermines the legitimacy of elections and weakens representative democracy. We, therefore, urge the citizens of Osun to come out and vote for the right candidate that will move the state forward.”The TMG enjoined security agencies to make adequate deployment of personnel to maintain law and order at the polling units, arrest and prosecute perpetrators of electoral offences.