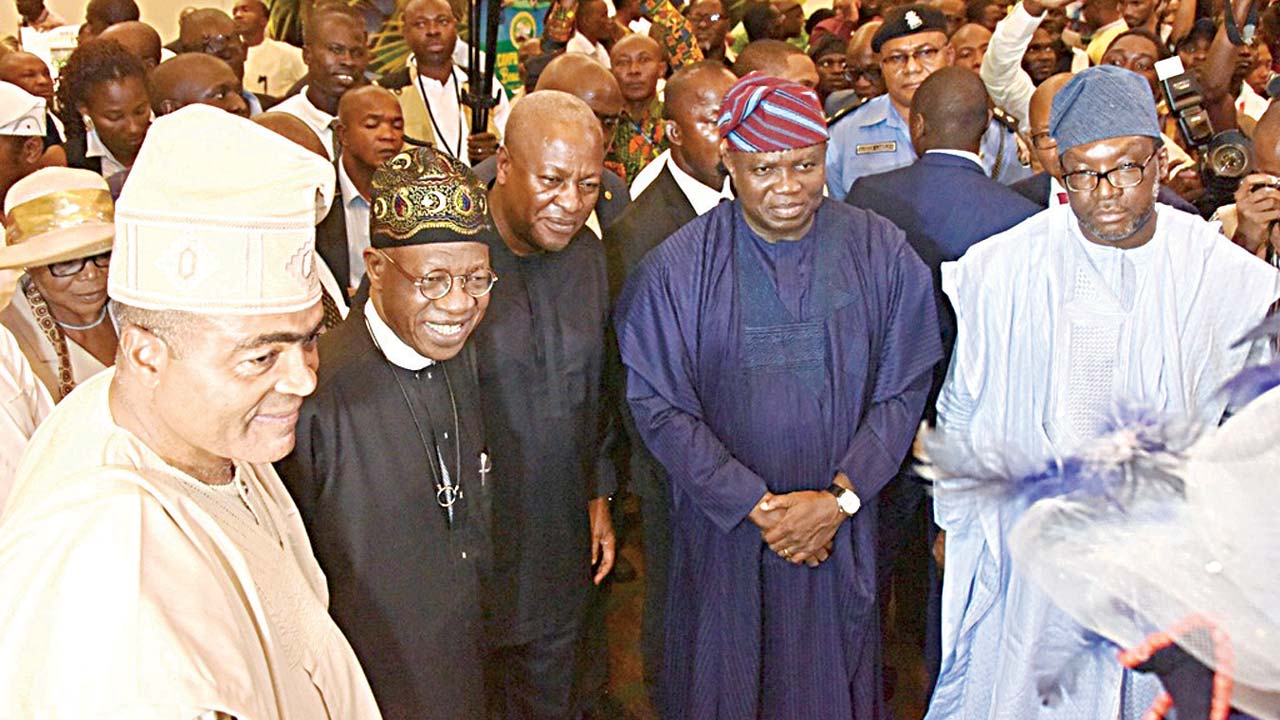 ‘N12.8b worth property lost to fire in Lagos in one year’

He said with the infrastructure and resources being deployed in the sector, the figure is expected to double or triple in the next five years.Ambode, who said this yesterday at the Lagos Tourism Summit with the theme “Destination Lagos: Towards A Sustainable Tourism-Driven Economy,” stated that the enormous resources being deployed in physical and social infrastructure across the state would begin to crystallise by December into mega structures that would support tourism and market the state as a smart destination.

The governor said the quest to transform the state to a tourism hub made the state to plead for the control of wasting away federal assets like the National Arts Theatre, National Museum and National Stadium and possibly declare the intention to have the Murtala Muhammed International Airport concessioned to the state.

According to him, the tourism master plan is focused on six key sectors: culture and heritage; film, art and entertainment; business tourism; nature and adventure; medical and wellness and then beach and leisure.

Meanwhile, in his keynote address, former President of Ghana, John Mahama, suggested that partnership between Lagos and Accra is capable of making the cities of Lagos in Nigeria and Accra in Ghana choice destinations for tourism in West Africa.

Mahama stated that the partnership among members of Economic Community of West African States (ECOWAS) is important because the prosperity or instability of one will rub on other countries within the sub-region.

However, Minister of Information and Culture, Alhaji Lai Mohammed, who reiterated the Federal Government’s desire to make culture and tourism a new oil resource for Nigeria, said the police had been directed to set up an anti-piracy unit in each state of the federation.

In another development, Lagos State Commissioner for Special Duties and Inter-governmental Relations, Mr. Oluseye Oladejo, has said that between May 2017 and April 2018, Lagos State Fire Services and other safety responders of the state government had salvaged property worth N76.9 billion from destruction, with N12.82 billion worth of property lost to fire incidents.

Oladejo, who spoke at the ongoing ministerial press briefing to commemorate the third anniversary of Governor Akinwunmi Ambode, noted that despite the sizeable number of incidents recorded, the state government was able to respond promptly to emergencies thereby saving lives and property.

The commissioner, who disclosed that there are plans to remove all abandoned vehicles on the roads to complement emergency recovery efforts and prevent mishaps on streets and major highways in the state, said the move was aimed at further addressing traffic decongestion and averting security challenges associated with abandoned vehicles.