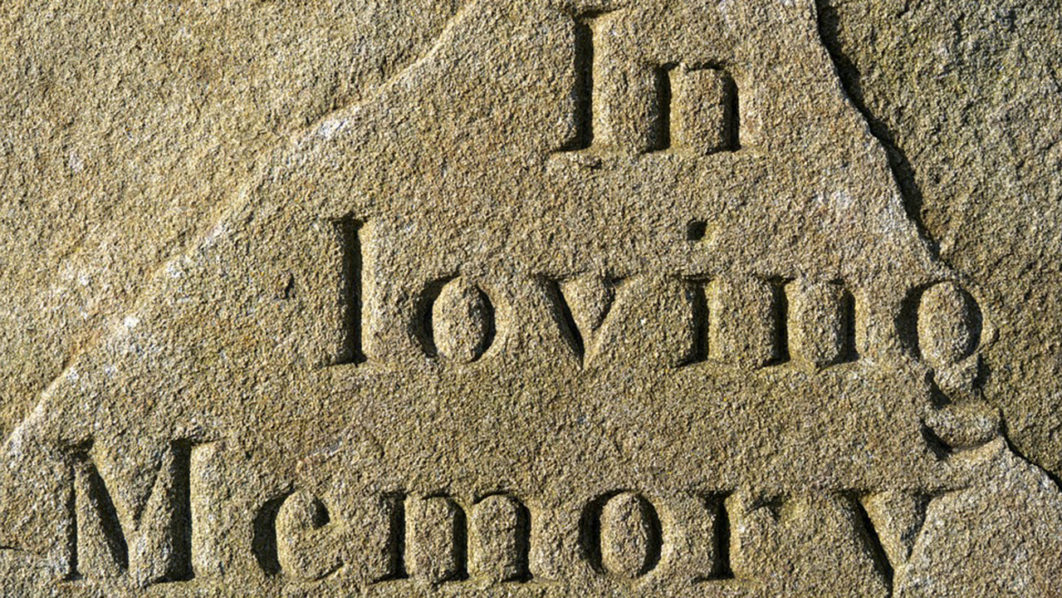 Papa Uzodinma (“Papa Ochie”) was blessed with two wives and 12 children (eight sons and four daughters), with over 50 grandchildren and great grand children too.

Chukwuemeke-as he is called in the Awka dialect, along with his siblings grew up in Kolo (Ogbia), present day Bayelsa state where his parents lived at the time.

He was particularly fond of his immediate elder stepbrother Oliver, with whom he shared an affectionate sobriquet and they both called one another “Hope!” They travelled to Brass and came back to Awka in December 1948.

Johnson graduated from Government School Awka ahead of his peers and age mates and gained admission to the foremost high school – Government College Umuahia but did not proceed because of lack of fund/sponsorship.

He was an apprentice mechanic at Ogui, Enugu in the 60’s, under the tutelage of the Late Ogbuefi Nwana Nwimo (from Umudioka Village, Awka). Before the civil war, he worked with the Nigerian Port Authority (NPA) Port Harcourt.

At the start of the Civil War, he joined the Biafra Militia even before the fall of Port Harcourt and ended as Driver to General Nwawo until the end of the Civil War; while his parents, wife, son and siblings took refuge at Uga, Anambra state.

After the war, he travelled down to Lagos with his young family and started his career as a Mechanic (specialized in repairing cranes) with Stronghold Engineering Company, Ikeja.

From there, he moved on to Dunlop Nigeria Limited as a Boilerman (producing tiles).

He retired from Dunlop in the early 80’s as a Boiler Supervisor and established his own business: JCU & Sons Enterprise- as a General Contractor (Building).

He worked as a Contractor with Knight Frank & Rutley, Campbell Street, Lagos, before he ventured into politics (from SDP to PDP).

Johnson married his wife- Mrs. Ifeyinwa Gladys Nwangwu (nee Chukwukeluo) in 1966 and their union was blessed with seven children (three sons and four daughters), with over 20 grandchildren within and outside the country.

He was enthusiastic about history and had vast knowledge of global events and dates.

He possessed a good sense of humour and in-depth cultural background.

He was an excellent dancer, singer and comedian too. He was humane, a selfless volunteer and sacrificial giver.

He was highly accommodating and his home “was for all”.

He lived and labored for others (especially his siblings, relatives, friends, neighbours and family) to succeed and achieve their own dreams.