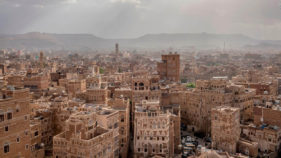 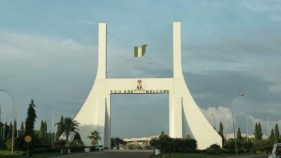 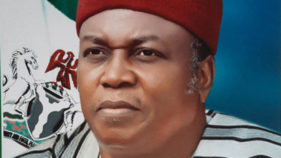 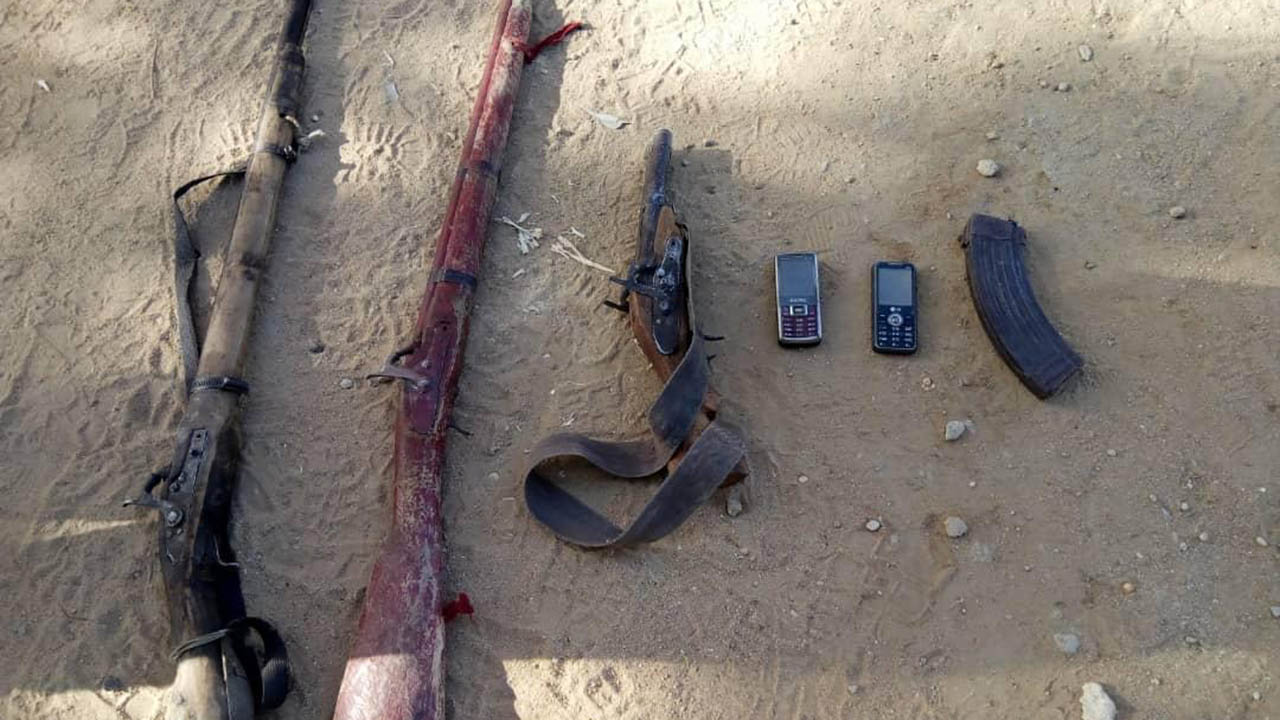 Nwachukwu said the insurgents killed on Saturday by troops of 112 Task Force Battalion on clearance operation in the general area of Zaza, Kajeri-Maye, and Kajeri-Maiburem villages in Mafa.

“The terrorists who had infiltrated Kajeri-Maye village to unleash mayhem on the communities ran out of luck, as the vigilant troops projected their clearance operation to the village and fiercely engaged the terrorists in combat, killing two of them.

“During the operation, the gallant troops rescued two women who had been held hostage by the terrorists. The rescued women were handed over to officials of Internally Displaced Persons (IDPs) camp in Mafa.’’

The army spokesman said the troops were on the pursuit of the insurgents who escaped.

He said they would continue with the clearance operations to flush out remnants of the terrorists’ still hiding in the area.