You are here
Home > asia > Trump has ‘disgraced’ US prestige – Khamenei 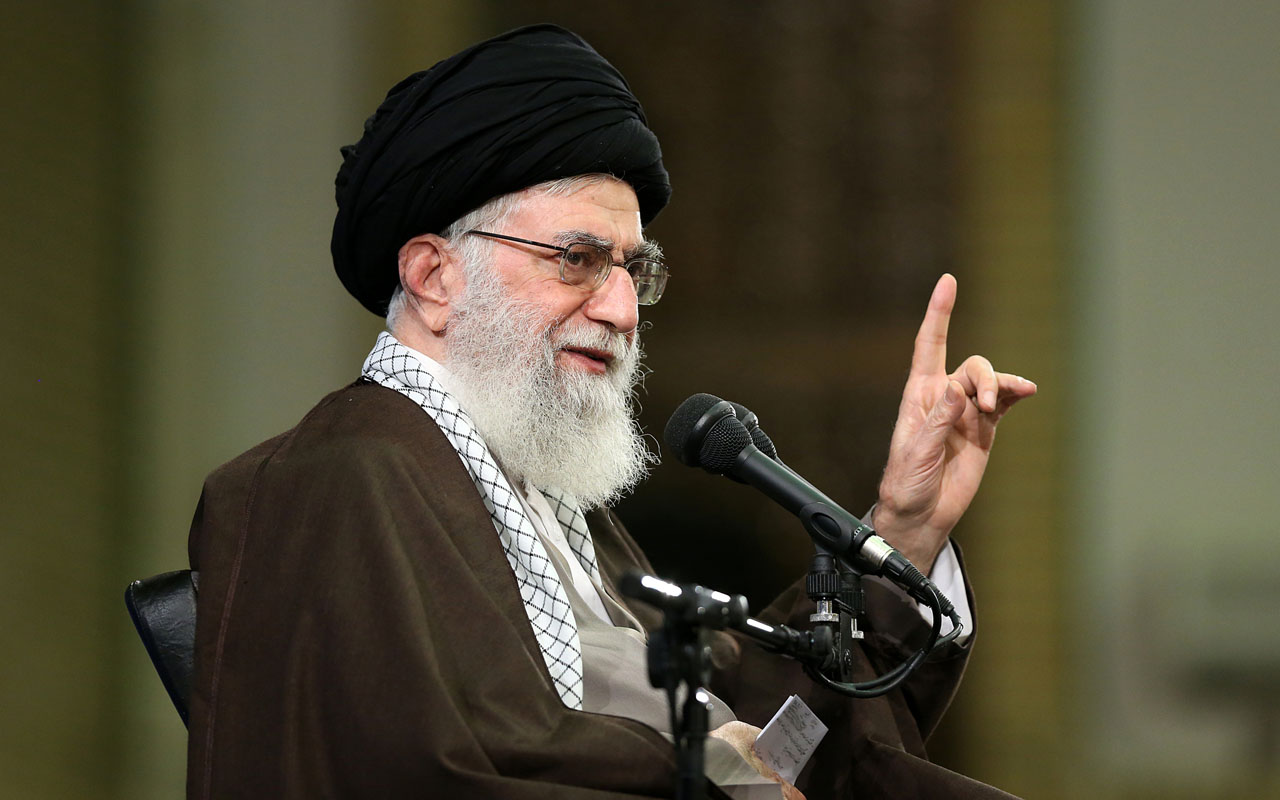 Iran’s supreme leader Ayatollah Ali Khamenei said Saturday that President Donald Trump has “disgraced” US prestige and would be the ultimate loser from renewing sanctions on the Islamic republic.

“This new US president… has disgraced the remnant of America’s prestige and that of liberal democracy. America’s hard power, that is to say their economic and military power, is declining too,” he said on his Persian Twitter account, quoting a speech in Tehran.

A defiant Khamenei dismissed the renewed US sanctions — including an oil embargo — that take effect on Monday.

“The challenge between the US and Iran has lasted for 40 years so far and the US has made various efforts against us: military, economic and media warfare,” he said.

“There’s a key fact here: in this 40-year challenge, the defeated is the US and the victorious is the Islamic republic.”

Trump announced in May he was withdrawing from the 2015 nuclear deal and reimposing sanctions, sparking outrage among world powers who say Iran has been complying with commitments to restrict its atomic programme.

Washington says it wants a new deal with Iran, curtailing its regional interventions and missile programme — demands which have been flatly rejected by Tehran.

“America’s goal in taking all these measures has been to regain the domination it had” prior to Iran’s 1979 Islamic revolution that overthrew the pro-Western shah, Khamenei said.

‘Self-sufficiency’
The renewed sanctions are designed “to paralyse the (Iran’s) economy and keep it backward. However, it has resulted in encouraging a movement towards self-sufficiency in the country,” Khamenei added.

“Our youth, across the country, support independence. Some may not be so religious but they are sensitive towards domination by foreigners.”

On Friday, the US said it would add 700 individuals and entities to its Iran blacklist and push the SWIFT global banking network to cut off Tehran as Washington applies “maximum pressure” to cripple the country’s economy.

Secretary of State Mike Pompeo said eight countries — believed to include India, Japan and possibly China — would be given waivers to continue importing Iranian oil in order to avoid upsetting the global crude market, but only on condition they slow their purchases.

The reimposition of sanctions “is aimed at depriving the regime of the revenues it uses to spread death and destruction around the world”, Pompeo said.

“Our ultimate aim is to compel Iran to permanently abandon its well-documented outlaw activities and behave as a normal country.”

Britain, France, Germany and the European Union strongly condemned the latest actions from Washington in a joint statement, and have vowed to preserve the nuclear deal, known formally as the Joint Comprehensive Plan of Action (JCPOA).

“The JCPOA is a key element of the global nuclear non-proliferation architecture and of multilateral diplomacy,” they said.

“It is crucial for the security of Europe, the region, and the entire world. The JCPOA is working and delivering on its goal.”

The US wants Iran to withdraw from war-ravaged Syria, where the Shiite clerical regime is a key ally of President Bashar al-Assad, and end longstanding support to regional militant movements Hezbollah and Hamas, as well as Yemen’s Huthi rebels.