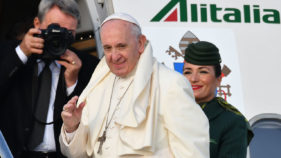 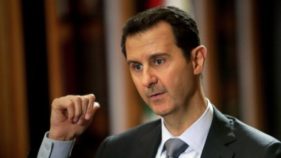 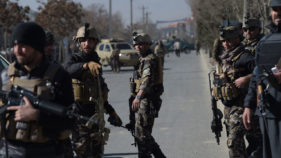 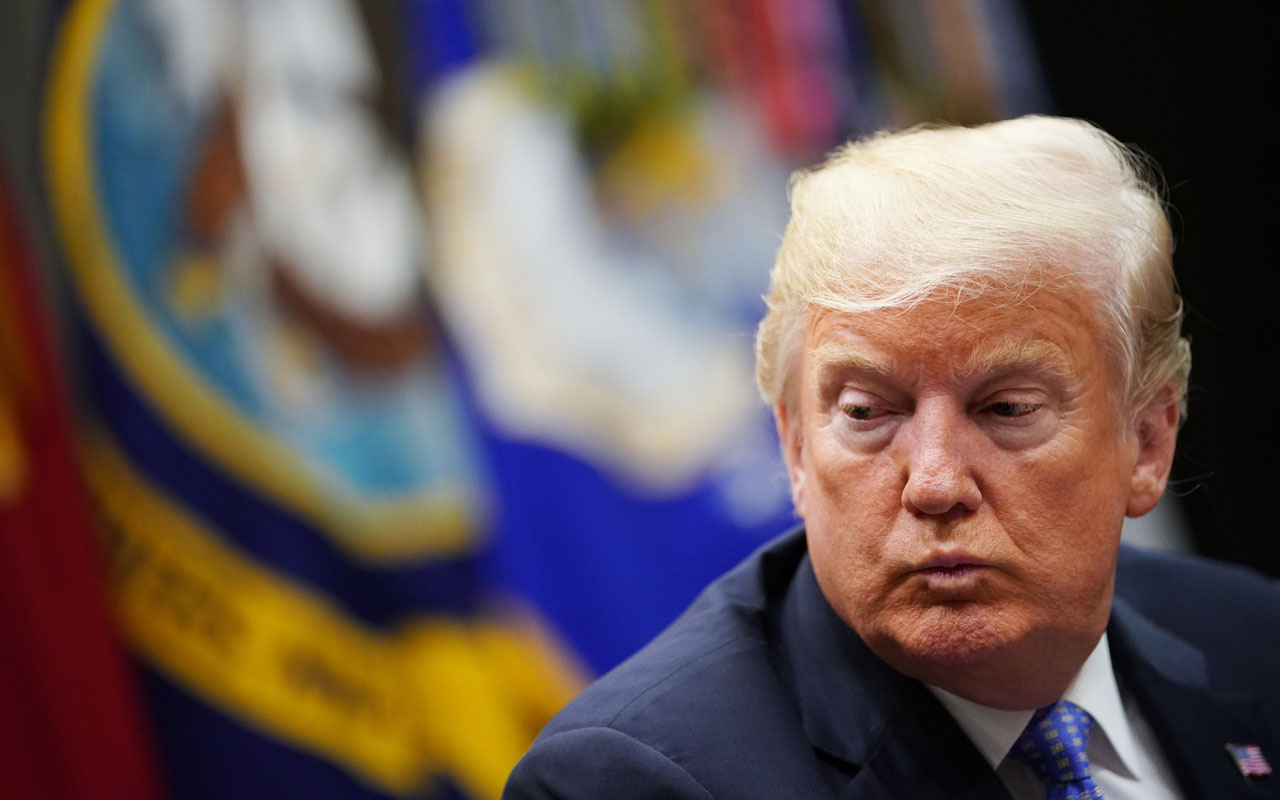 [FILE] US President Donald Trump speaks during a roundtable discussion on the Foreign Investment Risk Review Modernization Act in the Roosevelt Room of the White House on August 23, 2018. / AFP PHOTO / MANDEL NGAN

Donald Trump on Saturday hinted that the US and Mexico were on the verge of finalizing a deal, as negotiators from both sides were holding talks through the weekend to revamp the North American Free Trade Agreement.

“Our relationship with Mexico is getting closer by the hour,” the US president tweeted.

“Some really good people within both the new and old government, and all working closely together….A big Trade Agreement with Mexico could be happening soon!”

His tweet followed a similarly optimistic message from Mexico’s Economy Minister Ildefonso Guajardo, who said on Friday that bilateral meetings with the US were “very far” along and that Canada was set to rejoin talks as soon as they were called.

Guajardo and Mexico’s Foreign Minister Luis Videgaray have been shuttling back and forth to Washington for more than a month for meetings with US Trade Representative Robert Lighthizer to try to iron out bilateral issues, such as rules for the auto market, before the end of August.

Foreign Minister Chrystia Freeland of Canada — the third party to the trade pact — said earlier in the week that she was encouraged by the progress between Washington and Mexico City and would rejoin the talks once the bilateral discussions concluded.

Guajardo declined to go into detail on the topics remaining with the United States but said the agreement could happen at any time.

“The idea is that we are staying because we know there are issues to resolve,” he said. “And we have to make sure that everybody feels comfortable with this agreement.”

A contentious “sunset” proposal by the United States — to require that the nearly 25-year-old trade pact be reauthorized every five years — is one that must include all three partners, Guajardo said.

Jesus Seade, an economic advisor to Mexico’s incoming president, Andres Manuel Lopez Obrador, has been participating in portions of the NAFTA talks and said the sunset clause “is going out,” according to press reports from Mexico City.