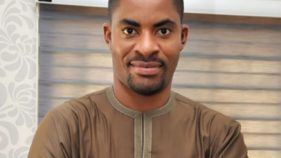 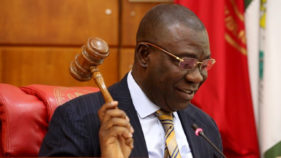 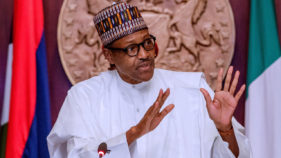 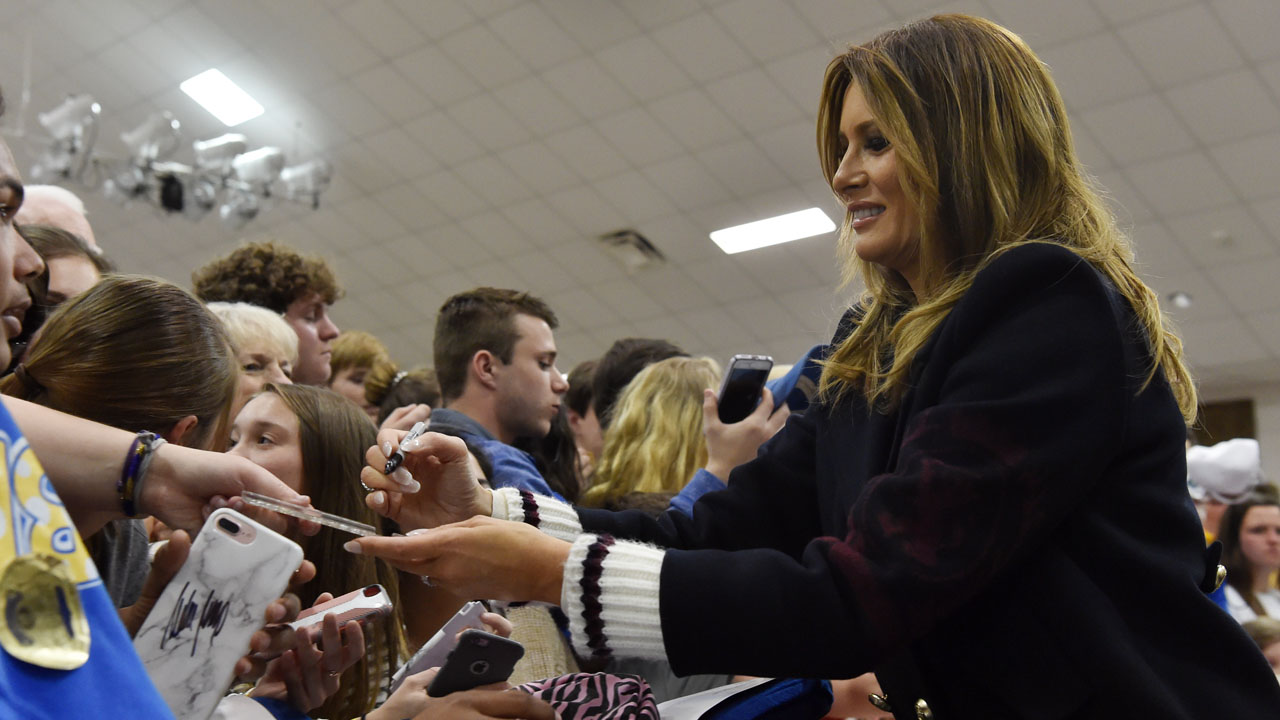 US first lady Melania Trump greets residents March 8, 2019 in Opelika, Alabama, during a tour with US President Donald Trump of tornado-damaged areas in the southern US state. (Photo by Nicholas Kamm / AFP)

No, President Donald Trump told conspiracy theorists Wednesday, he does not have a body double of his wife accompanying him on work trips.

A bizarre claim that First Lady Melania Trump is sometimes replaced by another woman hidden behind large sunglasses and similar outfits resurfaced after Trump made a trip to the site of a deadly tornado in Alabama last week.

Days later, Trump leapt on the story, which is an outlier even by the feverish standards of the Washington rumor mill.

“The Fake News photoshopped pictures of Melania, then propelled conspiracy theories that it’s actually not her by my side in Alabama and other places,” he tweeted. “They are only getting more deranged with time!”

The body double conspiracy theory has been around since at least 2017, but resurfaced Monday when participants on ABC television’s morning show “The View” examined a surge of internet chatter about the former fashion model’s Alabama appearance.