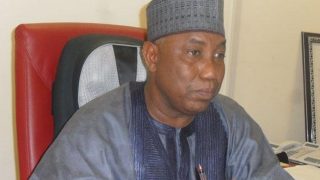 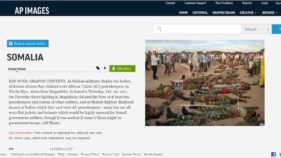 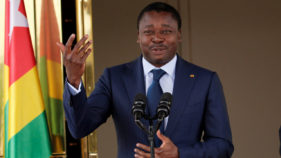 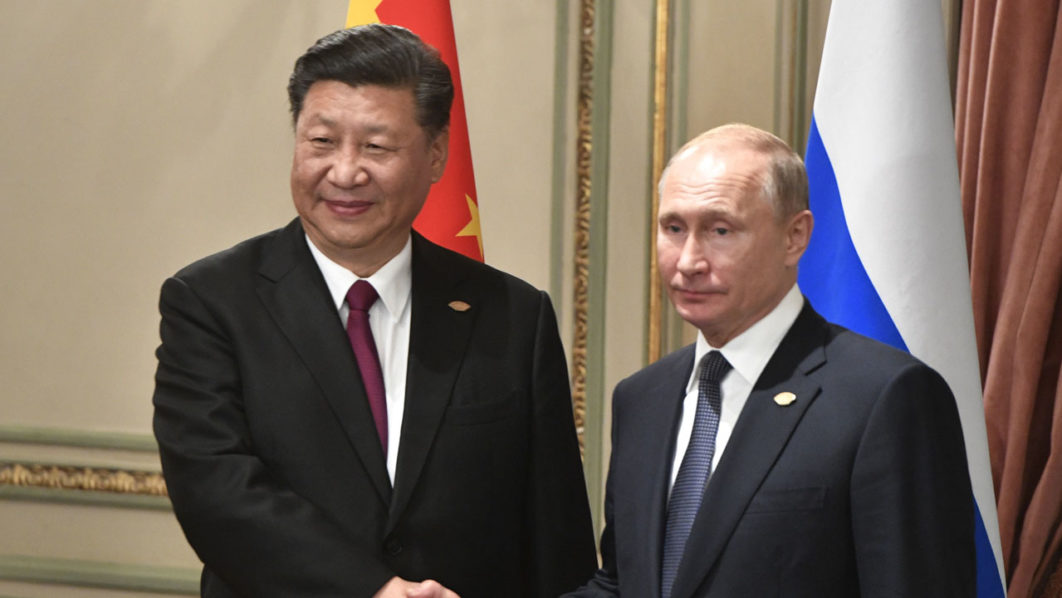 China’s President Xi Jinping (L) and Russia’s President Vladimir Putin shake hands during a bilateral meeting in the sidelines of the G20 Summit in Buenos Aires, on November 30, 2018. – Global leaders gather in the Argentine capital for a two-day G20 summit beginning on Friday likely to be dominated by simmering international tensions over trade. (Photo by Alexander NEMENOV / AFP)

US President Donald Trump on Monday proposed future talks with the leaders of China and Russia aimed at halting what he described as an “uncontrollable” arms race.

Trump’s comment follows an October announcement in which he said he would withdraw from the Intermediate-Range Nuclear Forces Treaty (INF), a Cold War deal with Russia to cut missile numbers.

Critics say the move, which has not been finalized, would spark a new arms race with Russia.

Trump at the time said he would build up America’s nuclear stockpile “until people come to their senses.”

In an early morning tweet Monday, the president said: “I am certain that, at some time in the future, President Xi and I, together with President Putin of Russia, will start talking about a meaningful halt to what has become a major and uncontrollable Arms Race.”

Trump’s tweet came on the heels of a weekend meeting with Xi during the G20 summit in Argentina, during which the leaders called a truce on an intensifying trade war between their two powerhouse countries.

While Trump cancelled a scheduled bilateral meeting with Putin in Buenos Aires, the two did have an “informal” conversation at the summit.

The 1987 INF deal did not cover China and was designed to eliminate short- and intermediate-range missiles on Europe’s doorstep.

A date for the US official withdrawal from the treaty has yet to be pinpointed, leaving room for a possible fix that would likely also have to involve China.

Trump’s decision to withdraw from the INF raised global concerns, and administration officials have been engaged on an aggressive public relations campaign with European leaders and the press to explain the move.

They say it is necessary because Russia has long been violating the INF.