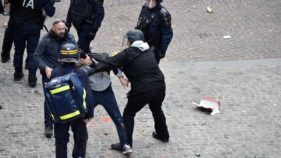 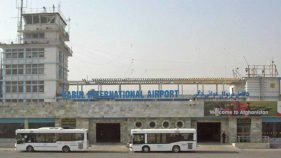 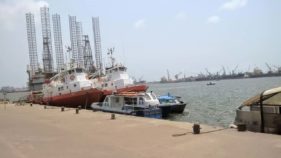 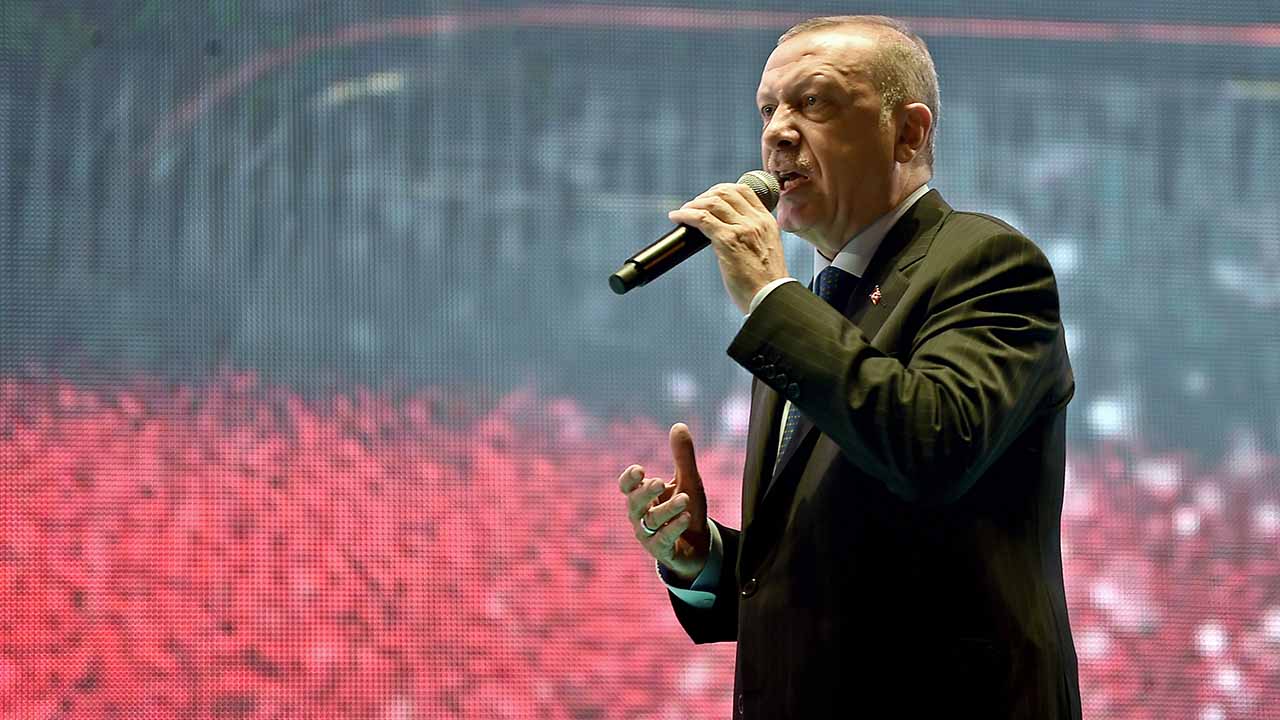 Turkey’s President Recep Tayyip Erdogan delivers a speech at a ceremony site on “July 15 Martyrs Bridge” (Bosphorus Bridge) in Istanbul on July 15, 2018.<br />Turkey is marking two years since the defeat of the coup aimed at ousting President Recep Tayyip Erdogan, seeking to showcase national unity and his grip on power in an increasingly polarised society. The authorities have declared July 15, an annual national holiday of “democracy and unity”, billing the foiling of the putsch as a historic victory of Turkish democracy. / AFP PHOTO / OZAN KOSE

Turkish leader Recep Tayyip Erdogan will make the latest in a string of trips to Africa this week, visiting South Africa and Zambia as well as attending a summit of the BRICS leading emerging economies, the presidency said Sunday.

Turkey is not a member of the BRICS, but Erdogan will attend a special session in his capacity as the current chair of the Organisation of Islamic Cooperation (OIC) at the event, the presidency said.

Previous reports have said Erdogan is also due to meet Russian President Vladimir Putin on the summit’s sidelines.

Russia and Turkey have been cooperating increasingly strongly, notably on the Syria crisis, and Ankara is buying Russian S-400 air defence systems in a deal that has upset the West.

The Turkish presidency described Erdogan’s participation in Johannesburg as the “first high level contact” between Turkey and the BRICS.

After the visit to South Africa on July 25-27, Erdogan will head to Zambia on July 28 in what the presidency said would be the first ever visit by a Turkish head of state.

Erdogan has made expanding Turkey’s presence in both Muslim and non-Muslim Africa one of the priorities of his foreign policy.

Since being elected president in 2014, he has visited 20 African countries.

Ankara is aiming to have a Turkish diplomatic mission in every African country and wants to play a major role in development and trade in the continent.

It will be Erdogan’s first trip to Africa since was re-elected on June 24 for a second term with enhanced powers.