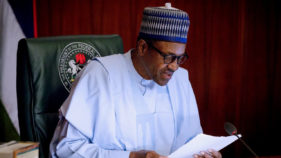 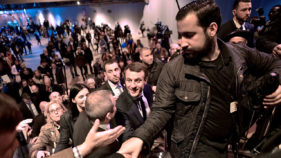 Macron aide who struck protester to be fired 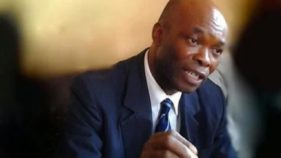 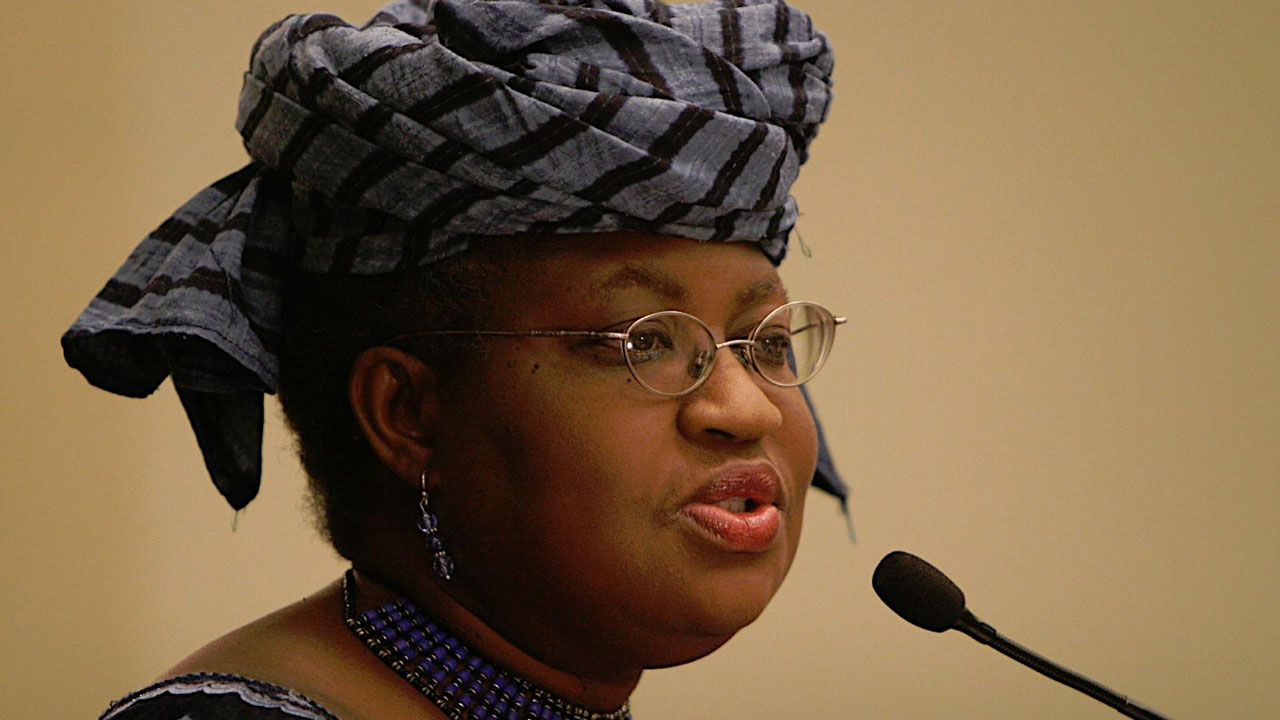 According to the Executive Chairman of Twitter, Omid Kordestani, Okonjo-Iweala would be an incredible asset for the company as “it strives toward transparency in its global operations.”

“Ngozi and Bob are distinguished leaders with unparalleled global perspective and policy expertise.

“We are confident they will be incredible assets to Twitter as we continue to focus on driving transparency and making Twitter a safer, healthier place for everyone who uses our service.”

In a response, tweet on her official handle, @NOIweala, the former minister expressed words of appreciation to the company for the appointment.

“Excited to work with @Jack, and an incredible team on the Board of Twitter, a global platform that is such a strong connector of people and ideas.”

She acknowledged that she was thrilled by the appointment, while assuring Twitter of maximising its influence for the good of the global society.

“Twitter is a powerful platform that continues to be used as a strong connector for the global community, and I ’m thrilled to be a part of the team.

“As we strive to build a better world for tomorrow, Twitter can amplify messages and drive critical conversations around today’s most important issues.

“I look forward to partnering with Twitter’s talented directors and leadership team as we work to leverage the power of Twitter for good,”she said.