You are here
Home > HEADLINES > Two police officers’ wives, 12 others rescued from kidnappers’ den in Rivers 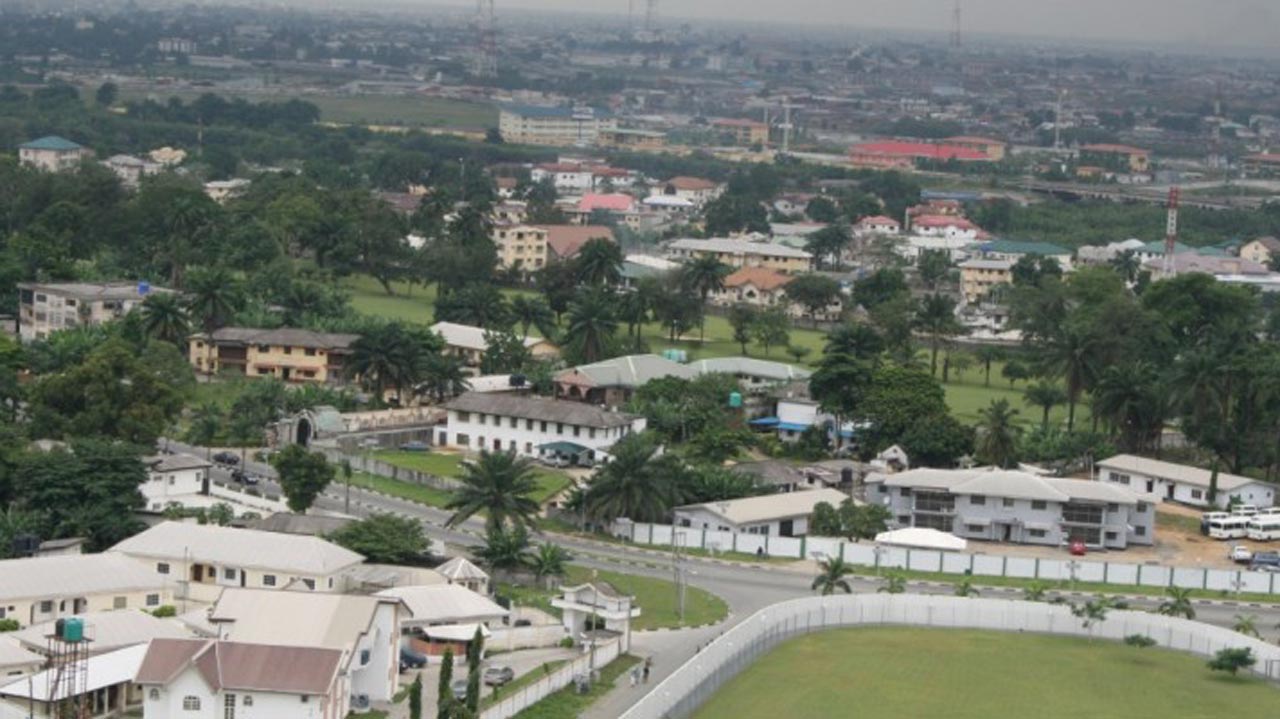 [FILE PHOTO] Aerial view of some part of Rivers state

Two police officers’ wives and six others have been rescued from kidnappers’ den by operatives of the Inspector General of Police Monitoring Unit in Rivers State.

The rescued victims were passengers of a commercial bus, which was ambushed by hoodlums and diverted into a nearby forest around Ubima-Owerri Road while returning from Onitsha to Port Harcourt.

In a related development, military operatives deployed around Elele-Omurelu-Owerri Road, have rescued six people who were travelling out of Port Harcourt, bringing the number of rescued victims to 14.

A military personnel, who was part of the operation, confirmed the incident to newsmen, saying the kidnappers ambushed travellers around Akpani axis of Port Harcourt-Owerri Road and diverted them to a forest before their intervention.

The released hostages told journalists at the IGP Monitoring Unit’s office in Aluu Ikwere Local Government Area of the state at the weekend when they were being reunited with their families that they were brutalized and their belongings seized by the abductors, who threatened to kill them, if they failed to call their relatives for ransom.

The rescued victims, including the driver of the vehicle, Uzuoma Iwuala, disclosed that despite paying ransom through their relatives, their abductors still held them hostage, noting that it took the intervention of the security operatives for them to regain freedom.

They also alleged that the bandits collected their ATM cards from them and used them to withdraw huge cash from their bank accounts.

Speaking further, the army officer disclosed that the criminals engaged the officers in exchange of gunfire, which lasted for hours before the six persons were eventually rescued.

Meanwhile, the hostages freed by the IGP monitoring unit were earlier taken to the Navy War College, Ubima, for medical attention and shelter immediately after their release before they were reunited with their families. The Commander of the IGP Monitoring Unit, Benneth Igwe, while confirming the incident, said it took his men three days inside the forest to rescue the victims.

Igwe disclosed that efforts were underway by the government to assist them proffer possible means of ending the trend of criminal activities, especially along the Port Harcourt-Owerri Road axis, vowing to go harder on the criminals.

He said: “It is our responsibility to serve humanity; when we received the distress call, we moved in, for three days we were inside the bush within that area, looking for the victims. We thank God they are here now with us now; we are making efforts to recover the bus and hand it over to the owner. One thing is sure, we will go harder on the criminals; there will be no more hiding place for them, all wickedness to humanity must end. It is just too much from them.”