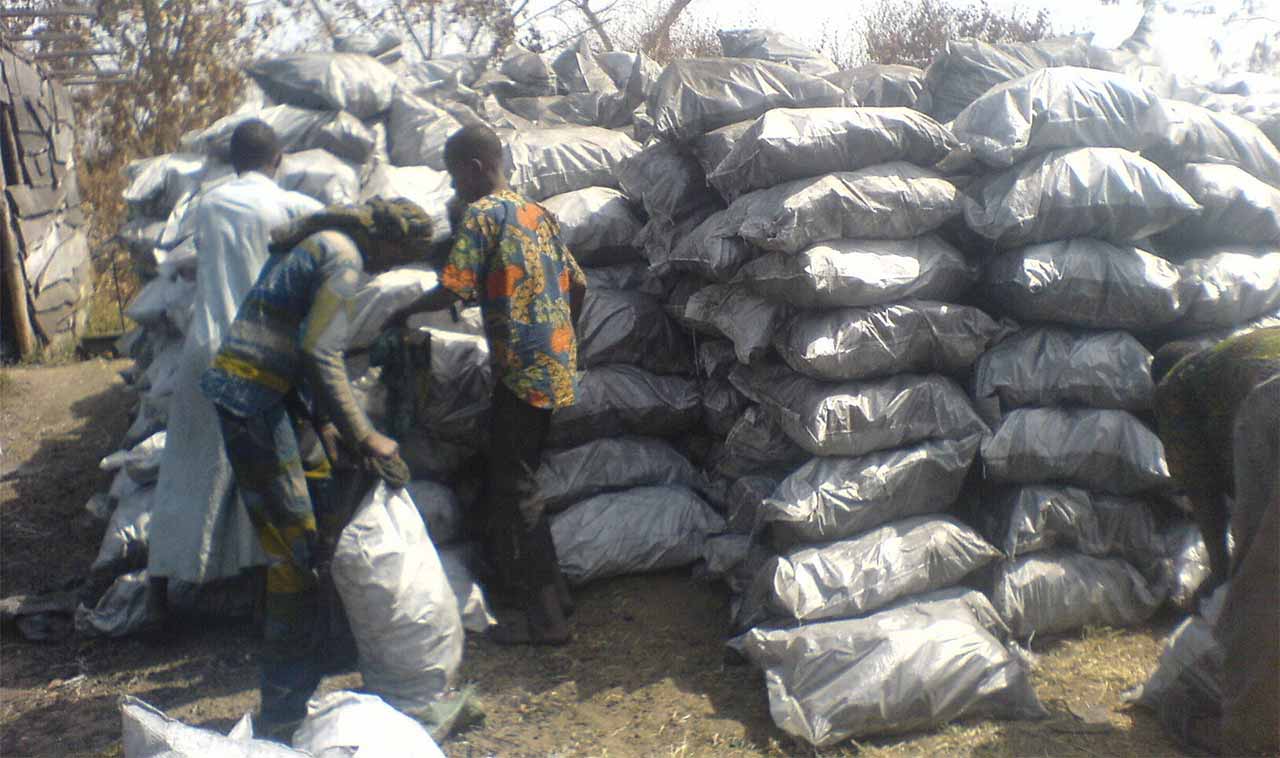 Local non-oil exporters may have started feeling the heat of the trade war between global economic leaders. Although projections from international trade bodies showed that average tariffs on exports from Nigeria and Zambia might not go beyond 10 per cent under the ordeal, the affected businesses are already decrying slow demand and delayed payments from China.

The trade dispute between the United States and China, according to exporters, is already upsetting the latter, leading to a weakened currency and further imposition of capital controls on foreign exchange payment, to avoid the depletion of China’s dollar reserves. Continued losses suffered by non-oil exporters from products rejection may therefore affect government’s target revenue from the sector. Another drawback is underpayment due to poor quality goods caused by traffic congestion on access roads to the ports.

Precisely, non-oil exporters involved in agricultural produce and other consumables are suspending activities till the Federal Government fixes the roads.They expressed pessimism about the potential earnings of the country in the second quarter of this year, as against the N577 billion earned in Q1, noting that they expect a 25 per cent slide in the revenue profile.

Non-oil exporters who spoke with The Guardian lamented the state of infrastructure devoted to export. According to them, the adverse travel time, waiting time and transaction time have led to the waste of agricultural commodities and economic loss.

A directive by Vice President Yemi Osinbajo in July 2018, aimed at easing traffic congestion in the Apapa area of Lagos State, has failed to provide a solution.The Lead Consultant, 3T Impex Consulting Limited and LCCI Export Group Chairman, Bamidele Ayemibo, regretted that non-oil export challenges became intensified since the beginning of the year.He said: “Countries considered great are mainly non-oil export-oriented. It is interesting to note that while other countries are taking this seriously, Nigeria is not. Every policy is geared to support import but that which is supposed to support export is either on paper and never implemented or partially implemented. It is a sad one.

“We have facilitated a lot of export for clients but we keep postponing and extending the dates of shipment. In the middle of all these, Nigeria is caught in the web of the trade war between the United States and China. Non-oil exporters are suffering on two fronts — China’s declining demand for imports and delay in payments as well as the inability of exporters to ship the goods.”

According to Ayemibo, some people have had to suspend shipments because goods take longer time on the roads. He noted that though exports volume in Q1 of this year was high, there are expectations the volume would drop significantly in Q2 and Q3. He said, typically, exports volumes rise in Q1 and Q4 and that because the operators deal in agro-based products, Q3 and Q4 are peak periods.

“Nigerian exporters are very resilient and should be encouraged, as the volume could be higher if there were no challenges in the sector. The situation is getting worse currently and the sector may witness 25 per cent drop in transactions volume,” he added.The Director-General of the Lagos Chamber of Commerce and Industry (LCCI), Muda Yusuf, noted that the effect of the Apapa traffic gridlock is one of the many setbacks and shocks the private sector suffers.

“It symbolises a major failure of the state. It is a sad commentary that a major segment of the Nigerian economy could be so completely paralysed. Government’s response to the Apapa situation should have been that of an emergency mode, given the strategic importance of both the Apapa and Tin Can ports to the Nigerian economy. It is unfortunate that we have to contend with this situation for this long. The toll on the Nigerian economy and the private sector is incalculable,” Yusuf said.

The Chief Executive Officer of Glory Land Shippers, Emeka Amadi, complained to The Guardian recently that the Apapa road has defied solution. “Even the order given some weeks ago by the vice president is temporary, as the containers have lined up in the area, blocking every available space. That is why the price of transportation of cargo is on the increase. You do not expect somebody’s truck to be on the road for days without the person charging money to cover for those days,” he said.

Also, the president, Association of Maritime Truck Owners (AMATO), Remi Odugbemi, exonerated truck owners over the high cost of haulage and blamed government’s poor handling of the roads.“Ask those that are complaining if they can bring relief to the sufferings of truck owners and drivers. Many of us sleep on the roads for more than one week or two weeks. It is not easy, I must confess,” he said.