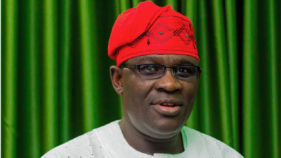 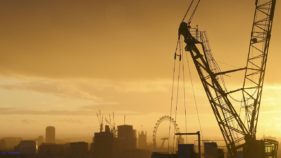 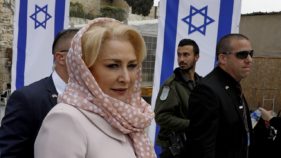 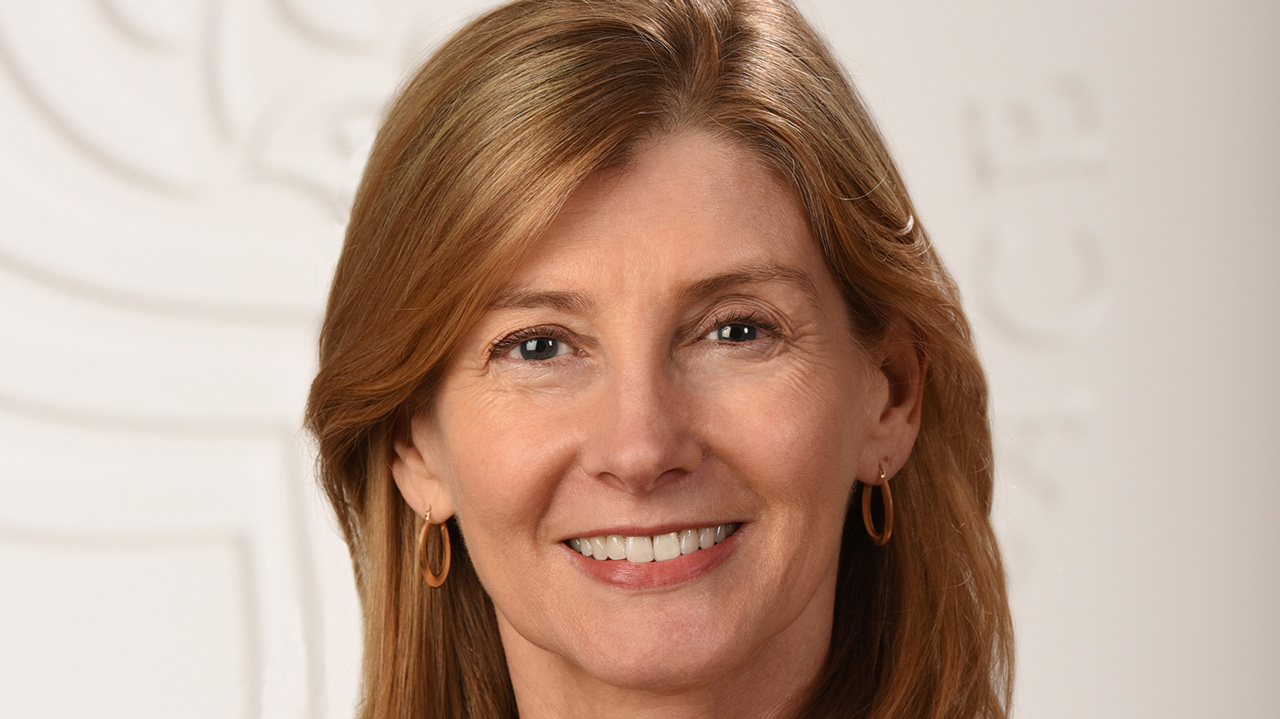 President of United States Institute of Peace (USIP), Nancy Lindborg, has reiterated the institute’s commitment to assist Nigeria in resolving conflicts.Lindborg gave the assurance in an interview with the News Agency of Nigeria (NAN) in Yola.

The USIP boss , who expressed appreciation with the efforts being made to achieve peace, said the institute founded 35 years ago, was always out to work with partners in preventing violent conflicts.

“The mission of USIP in achieving peace is to welcome partners around the world to prevent violent conflicts.

“We were founded by US Congress 35 years ago as an independent national institute devoted to the idea that peace is very practical; peace is possible and central to human security and prosperity, ‘’ Lindborg said.

She said that the institute had been partnering with NGOs, religious, government officials and elected representatives, particularly governors of states in the North experiencing conflicts.

While in Yola for a one-day visit with her team, Lindborg visited the American University of Nigeria (AUN); held interactive session with some victims of insurgency; and also paid courtesy call on the state Deputy Governor, Mr Martins Babale.

On the team was the Vice President of the institute in Middle East and Africa, Mike Caffe and Head of Nigerian Team, Oje Onubogu.