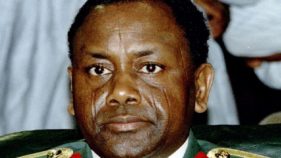 How Abacha loot should be spent-ANRP 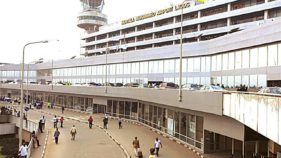 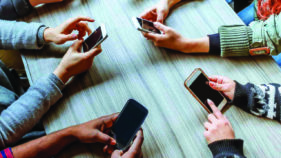 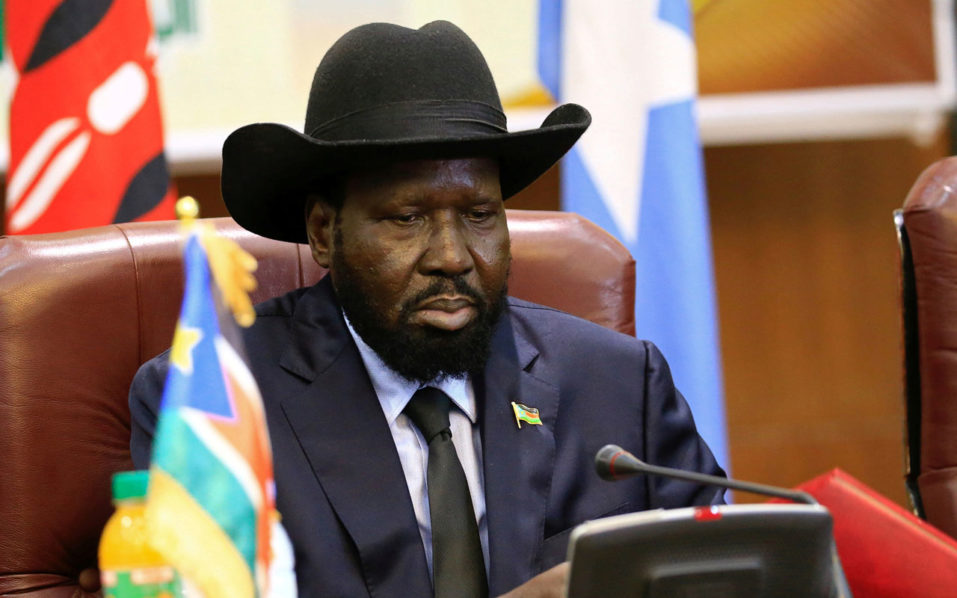 The U. S. has condemned efforts by South Sudan’s government to extend President Salva Kiir’s term for three years.

Backed by the U. S., South Sudan gained independence from Sudan in 2011.

Fighting broke out two years later over a political disagreement between Kiir and his former vice president Riek Machar.

Tens of thousands of people have since been killed and over three million forced to flee their homes.

Kiir and Machar met on June 28 and agreed on a new peace deal.

It included a ceasefire, which took effect on June 30.

It was violated that day when government and rebel forces attacked each other’s positions.

A spokesperson for the rebel group, SPLM-IO, said on Tuesday that the government was proposing an “illegal procedure” in attempting to extend Kiir’s presidential term.

The State Department official said that South Sudan should work quickly to reach a peace agreement that leads to free and fair elections.