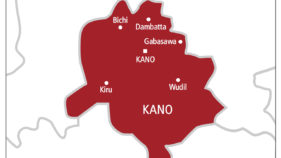 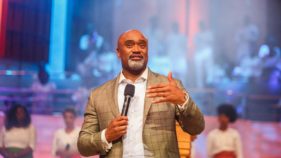 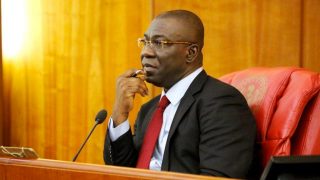 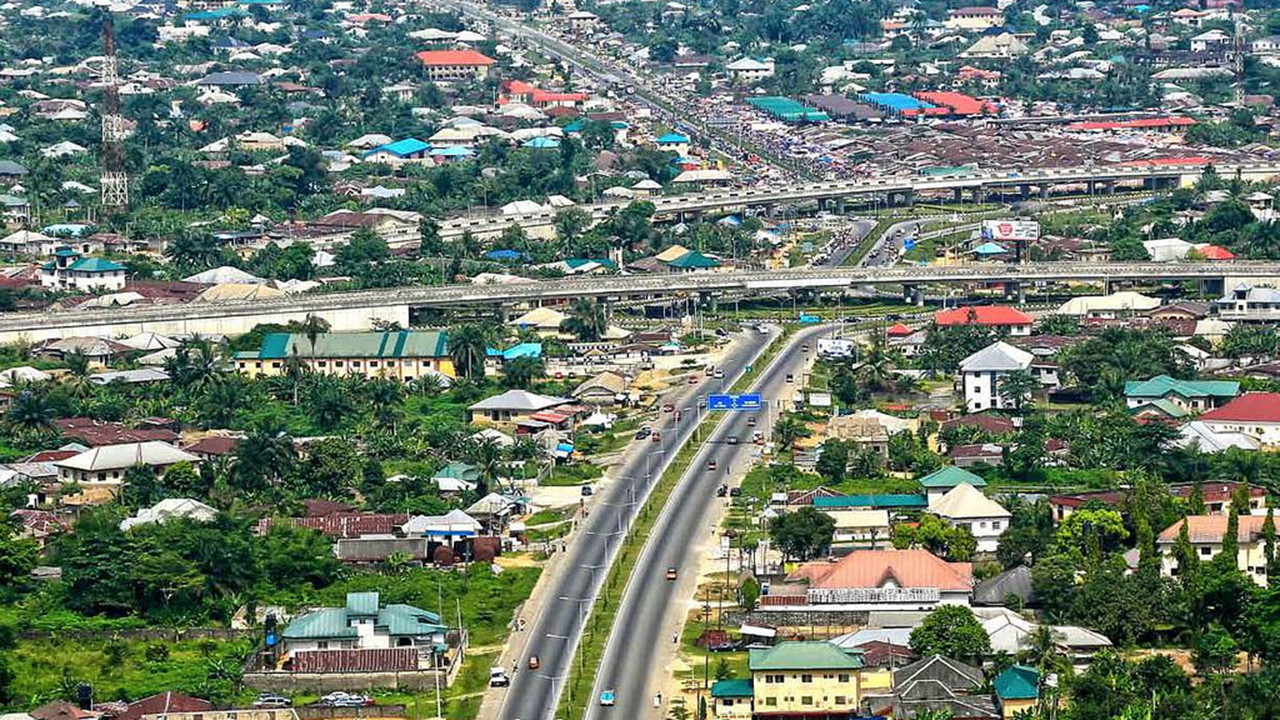 The United States, through the President’s Malaria Initiative (PMI), has donated 3.3 million bed nets for distribution in Akwa Ibom State to combat malaria.

The bed nets, valued at $9.7 million, will be distributed in all local government areas of the state to contain spread of the disease.

The U.S. government also provided an additional $1.6 million for logistics, including transportation and community mobilization. The state government led the planning, coordination, and distribution effort which was concluded on October 12.

A statement yesterday by the US Embassy in Abuja said the bed nets distribution was a critical component of ongoing effort to end malaria in Nigeria which accounted for the death of an estimated 107,000 people in 2016.

The disease is especially prevalent during the rainy season, when the mosquito population increases.