You are here
Home > europe > U.S. navy, others to tackle illegal maritime activities 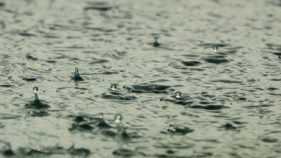 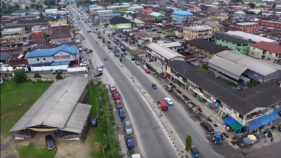 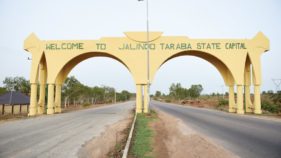 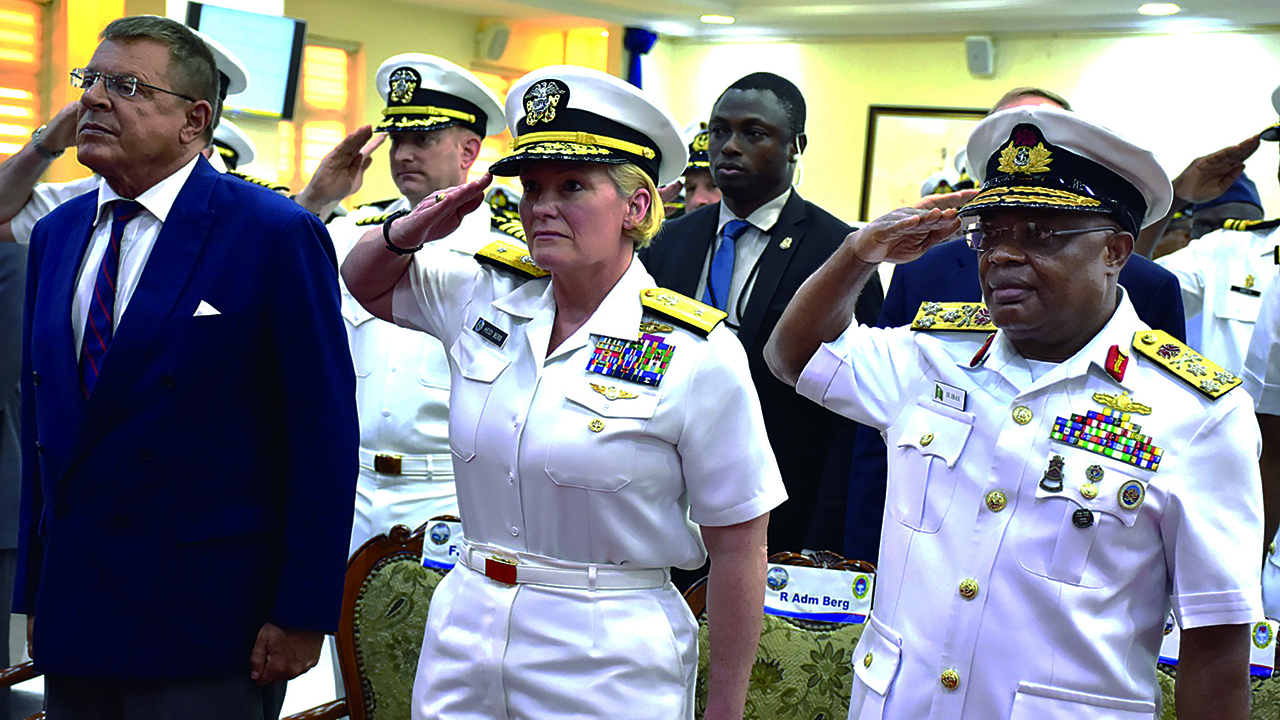 Top leaders from the United States Africa Command, Nigerian Navy, representatives of maritime forces from the Gulf of Guinea, Europe, North and South America as well as regional and international organisations gathered in Lagos yesterday for the opening ceremony of the 2019 multi-national sea drills tagged ‘Exercise Obangame Express.’

The yearly event is to improve cooperation among navies of the participating nations in the area of maritime safety and security in the Gulf of Guinea.

U.S. Consul-General, John Bray, in his welcome remarks at the ceremony hosted by Nigeria’s Chief of the Naval Staff, Vice Admiral Ibok-Ete Ibas, said Obangame Exercise had grown in leaps and bounds, both in complexity and accomplishment.

“We note the efforts by regional navies to work together in the spirit of the Yaoundé Code of Conduct, which is designed to improve regional co-operation, maritime domain awareness, information-sharing practices and tactical interdiction expertise to enhance the collective capabilities of Gulf of Guinea and West African nations to counter sea-based illicit activity,” he said.

According to her, illicit maritime activities such as illegal fishing, trafficking of weapons, narcotics and people as well as the ongoing threat of piracy undermine the rule of law, food security and economic development in the region.

The highlight of the occasion was the commissioning of the Nigerian Navy’s Maritime Domain Awareness (MDA) Training School by Bray and Ibas in Apapa.

The institution was built by the navy and equipped by the United States.