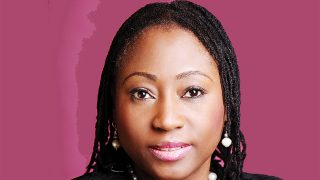 Wife reveals what happened to Fayemi after 2014 election defeat 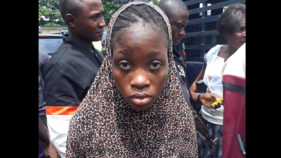 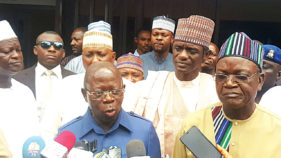 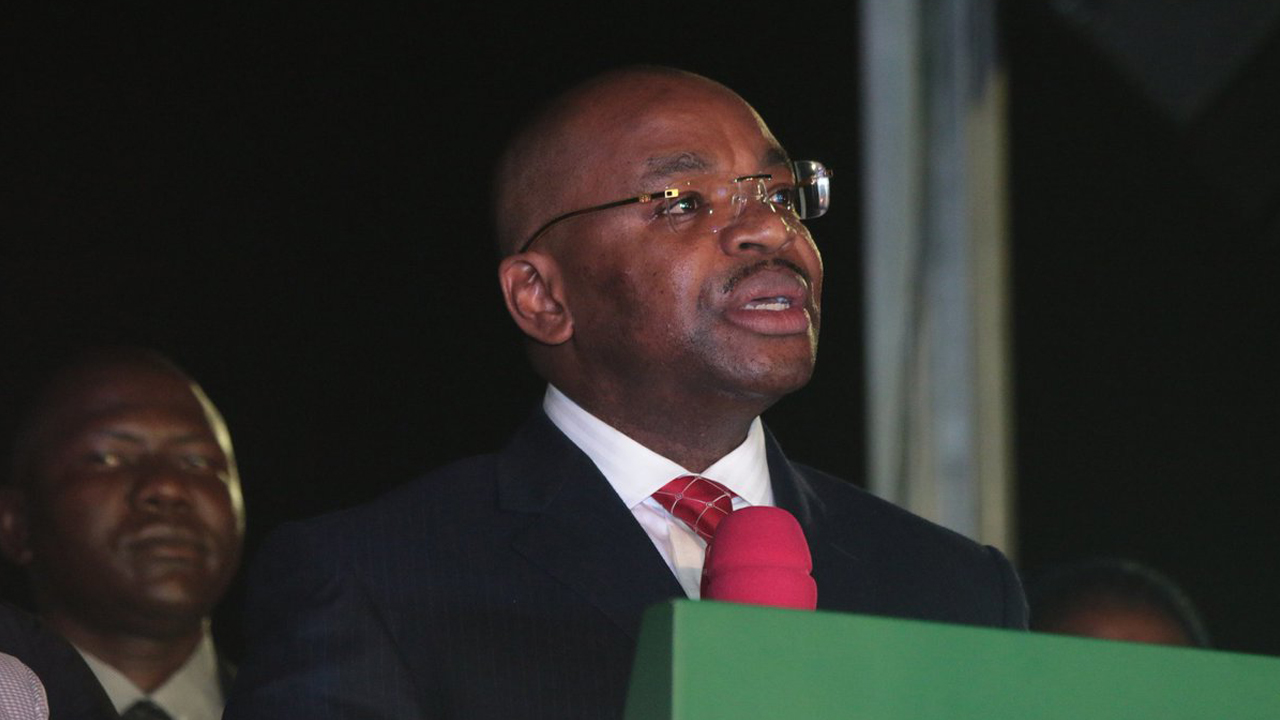 The Akwa Ibom state Commissioner of Works, Mr Ephraim Inyangeyen, has assured that Gov. Udom Emmanuel would ensure the completion of all ongoing projects before May 29, 2019.

Inyangeyen said this while speaking with newsmen on the activities of his ministry and road projects in Uyo on Monday.

The commissioner said the State Government would continue to construct roads across the state in spite of the fact that elections were fast approaching.

He said the governor’s belief was that infrastructural development drive industrialisation, hence the huge investment of the state’s resources on road construction.

“Every project started by this administration will be completed before the end of its tenure. The governor believes that working for the people will give him support.

“The Infrastructural drive of Gov. Udom Emmanuel is not political but to help him actualise his industrialisation policy.

Therefore 2019 politics will not stop government from completing projects across the state,” Inyangeyen said.

He said government had also reviewed its method of paying land compensation to residents as the old system was subjected to abuse.

“The exercise was open to abuse in the sense that Estate Valuers handled everything up to the actual payment of compensation.

“The governor after reviewing the method directed that we decongest the arrangement.

“He directed that the ministry should carry physical verification of structures before actual payment of compensation.

“Now payment of compensation in the ministry is transparent. Our books are open for verification,” Inyangeyen said.

He assured residents that work on the Uyo-Ikot Ekpene road alleged to have been abandoned would be completed within the year.