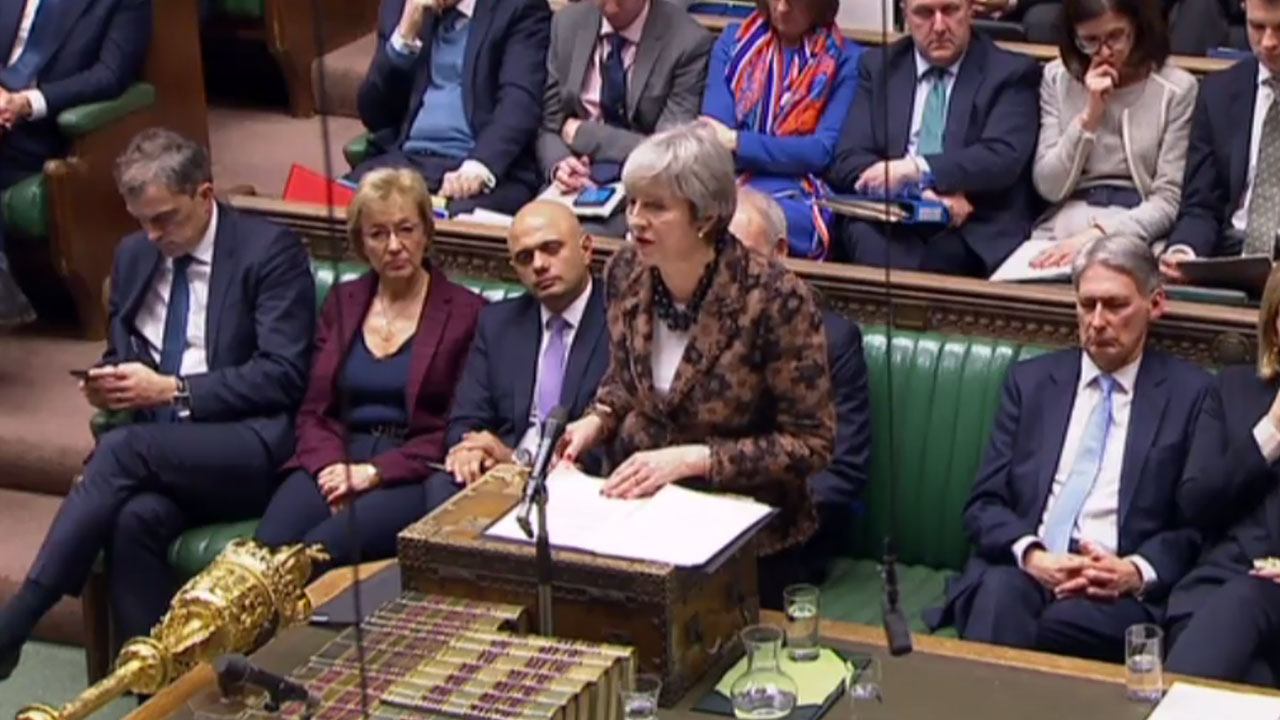 British MPs could sit longer hours and their February holiday may be scrapped as the government races to pass its Brexit legislation before Britain leaves the EU on March 29, Downing Street said Sunday.

Prime Minister Theresa May’s government is looking at making the House of Commons sit on more Fridays — which it does not normally do — and extend debating time well into the evening on some days.

It is also “reviewing” the week-long February recess, a Downing Street spokeswoman said.

There are still eight laws the government wants to pass to prepare the statute books for Brexit, covering areas of trade, fisheries and agriculture, immigration, the environment and healthcare.

These includes any bill needed to implement a divorce deal with the EU, which MPs have yet to agree to.

“We remain committed to ensuring all necessary legislation is in place for exit day on March 29, 2019, and it is important to stress we are confident of meeting that commitment,” the spokeswoman said.

“We are aware this is a challenging timetable, so as a precautionary measure we are in preliminary discussions about extending sitting times — but only if necessary.”

She said MPs would have a chance to debate and vote on any decision, adding that the government recognised the need to balance their constituency and family responsibilities.

Andrea Leadsom, the leader of the House of Commons, suggested this week that Brexit could be delayed if necessary by a few weeks to get the bills through.

“I’m absolutely certain that if we needed a couple of extra weeks or something, that that would be feasible,” she told the BBC’s “Newsnight” programme.

But she added that “with goodwill and a determination, we can still get the legislation through in time”.

Meanwhile, officials are looking at whether they might need sweeping powers, including the introduction of martial law, if there is disorder after Brexit, the Sunday Times newspaper reported.

There has been a discussion about using the Civil Contingencies Act 2004, which allows curfews, travel bans and the deployment of the army to quell any social unrest if Britain leaves the EU with no deal.

A separate Downing Street spokeswoman said: “The prime minister has said that there will be disruption in the event of no deal.”

“But as a responsible government we are taking the appropriate steps to minimise this disruption and ensure the country is prepared.”