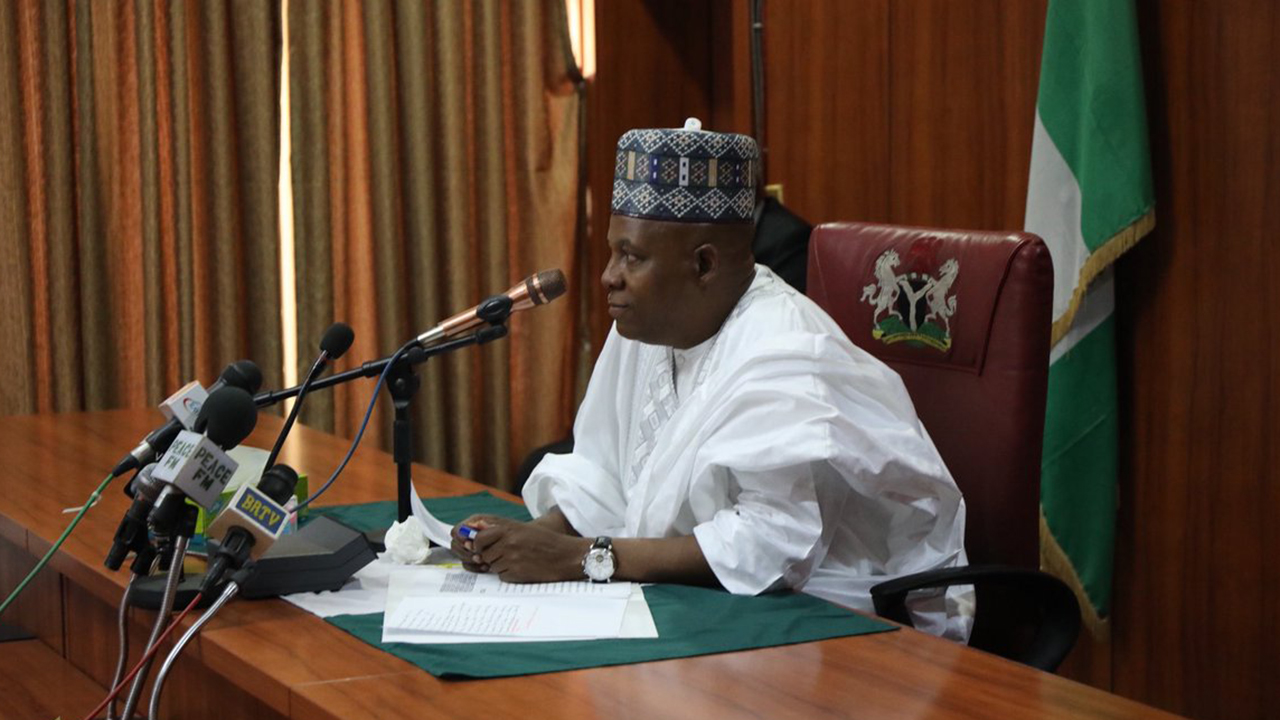 Executive Secretary of NHRC, Tony Ojukwu made the call while presenting the “human rights and humanitarian protection recommendations” to Shettima at a two-workshop in Maiduguri.

According to him, the two commissions decried the incessant sexual and gender-based violence in many IDP camps and their host communities in the state.

He said: “We’re calling on the appropriate authorities to end menaces and dangers of sexual and gender-based violence in camps.”

He expressed appreciation at the efforts of the state government to provide relief for the IDPs, considering that some of them are from neighboring northeast states. “They are nevertheless citizens of Nigeria, and we applaud the sense of generosity and hospitality in the state.

“After two days of deliberations by human rights and humanitarian actors, supported by the UNHCR, we have acknowledged your great efforts,” he said.

Ojukwu said it had become imperative to make recommendations for improvement in the protection of IDPs and other vulnerable populations in Borno State.

He stressed the need for state the government to continue to improve funding of humanitarian activities.

According to him, there are opportunities for funding support to the state government, which state agencies should explore to raise more funds to help the displaced persons.

He called for the improvement of infrastructure, capacity and funding for human rights and humanitarian activities.

The executive secretary urged the UN, EU and other development partners to assist, if there is the political will to access the various assistance opportunities.

On how to end SGBV, he said: “The police, ministry of justice, women affairs, Borno State Emergency Agency (SEMA) and other relevant ministries should be assisted to improve the protection level.” He called for the provision of land for the IDPs, especially female-headed households.

The UN agency also flayed alleged forced-labour in the distribution of seedlings donated by International Non-Governmental Organisations (INGOs) at Pulka and Ngala in Borno State.

He said: “There are reports of food and non-food items not reaching some IDP camps for over six months,” and urged efforts to increase supply of these items to IDPs.

Ojukwu warned against diversion of relief materials, while hospital bills of referrals must be settled to bridge the gap in the healthcare of displaced persons.

“The UN agencies encourage the state government to consider bills criminalising stigmatisation of victims of sexual violence and other related issues,” he said.