You are here
Home > HEADLINES > Unilorin begins screening of 39,711 candidates for post-UTME 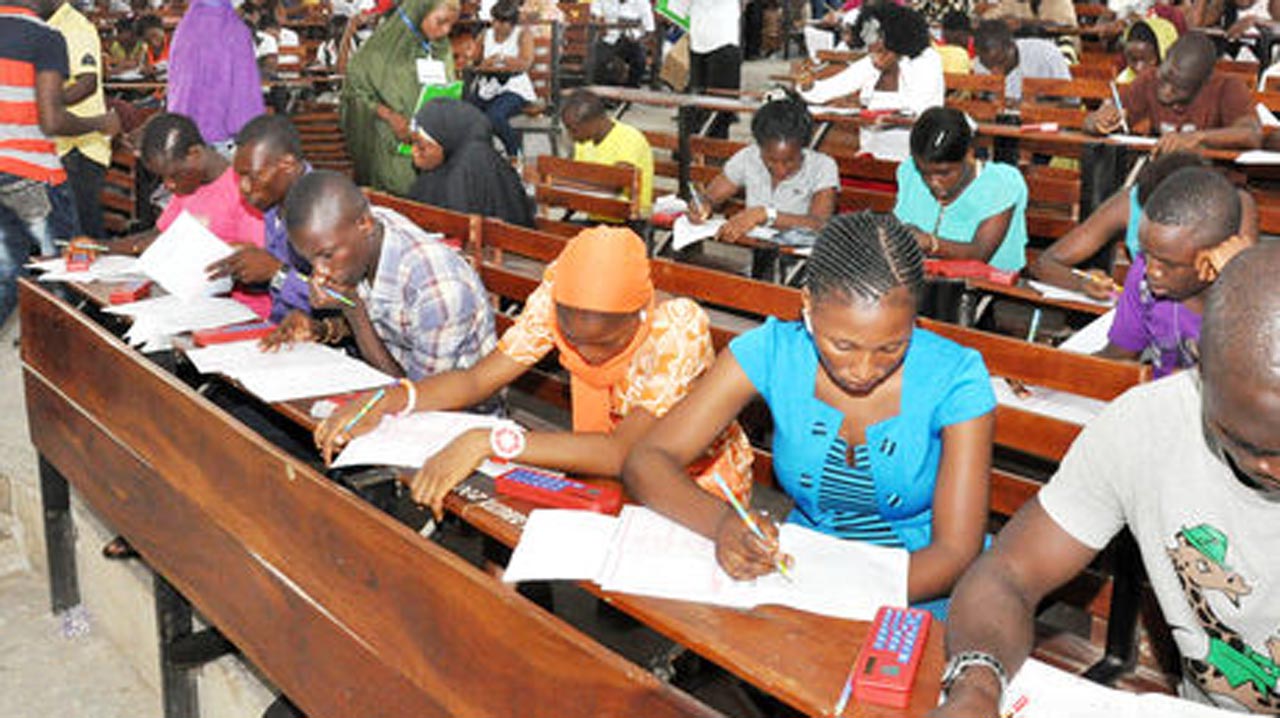 The University of Ilorin has begun screening for its post-Unified Tertiary Matriculation Examination (UTME) in the 2018/2019 academic session, with 39, 711 candidates taking part in the exercise.

The institution’s Director of Corporate Affairs, Mr Kunle Akogun, announced this on Monday in a statement in Ilorin.

He said the exercise would involve 29, 562 at the Ilorin Centre while 10, 149 would appear at the Lagos Centre.

Akogun said that the screening will hold simultaneously at Ilorin and Lagos centres between Monday and Thursday, adding that candidates who might have some issues during the main exercise would have another chance on Friday.

According to Akogun, about 86, 401 candidates made the University of Ilorin their first choice institution in the last Joint Admission Matriculation Board (JAMB)-moderated UTME.

He stressed that the institution has emerged as the most preferred University for the fifth consecutive year.

He added that statistics released by JAMB during the 2018 JAMB Admission Policy Meeting showed other nine most preferred universities as Ahmadu Bello University (ABU) -74,635; the University of Benin (UNIBEN) – 70,322; and the University of Nigeria, Nsukka (UNN) – 66,486.