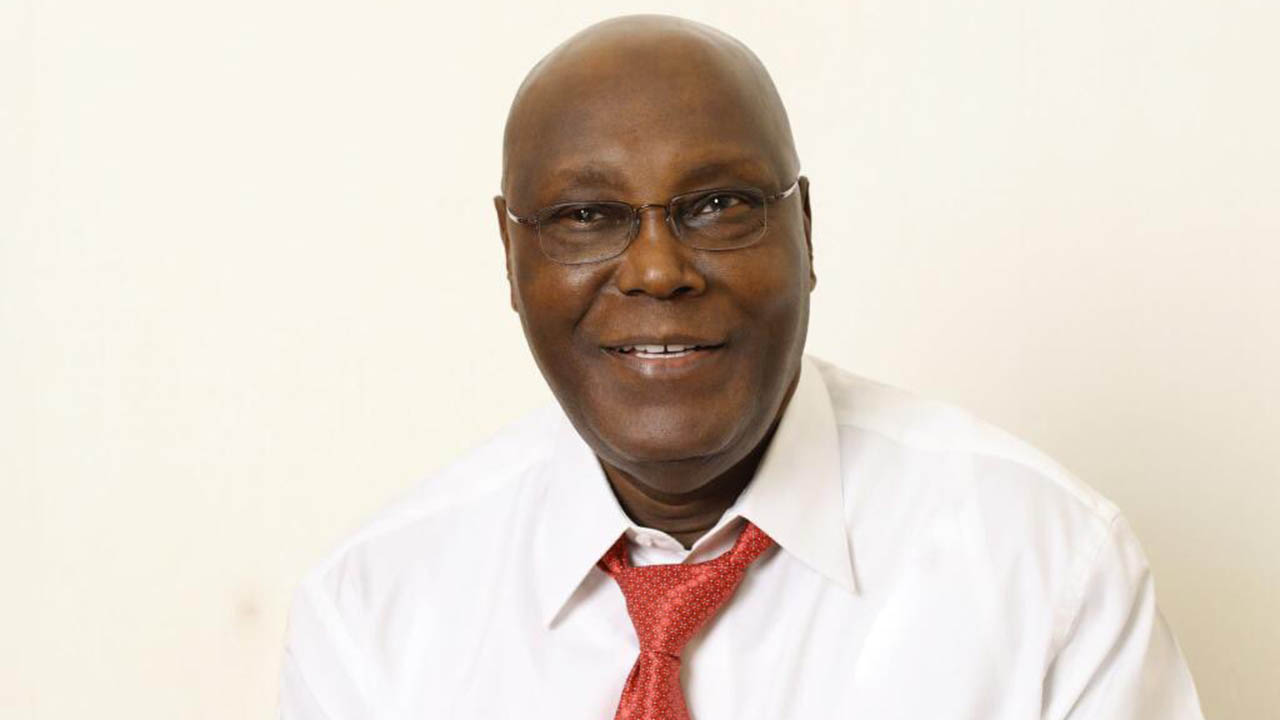 Presidential candidate of the People’s Democratic Party, Atiku Abubakar, has called the ‘unlawful suspension’ of the Chief Justice of Nigeria Walter Onnoghen by President Muhammadu Buhari an act of dictatorship taken too far.

The former vice president in his statement called on the suspended Chief Justice and the judiciary to employ every legal and constitutional avenue to stand against such an act.

“The purported suspension of the Chief Justice of Nigeria by President Muhammadu Buhari, is an anti democratic act which I reject in its entirely and call on Justice Onnoghen and the judiciary to resist with every legal and constitutional means that they can muster,” Atiku said.

“I want to seize this opportunity to call for unity amongst the judiciary. Do not let the Muhammadu Buhari administration divide you. Do not let this government turn you against yourselves. The judiciary is the last hope of the common man and the defender of our democracy.”

President Buhari, on Thursday, suspended the Justice Onnoghen citing an order by the Code of Conduct Tribunal for the reason for the suspension pending the final determination of the cases against him.

Onnoghen is currently facing trial at the tribunal for allegedly failing to declare some of his assets when he became Nigeria’s chief justice.

Atiku noted that the suspension of Justice Onnoghen shows how desperate the president is as Nigeria’s heads for the polls in three weeks.

“This brazen dictatorial act is the latest action in the ongoing rape of our nation’s hard earned democracy by those who dined with anti democratic forces, and is symptomatic of the increasing desperation that President Buhari and the cabal pulling the strings have as February 16, 2019 draws near.”

Former President Obasanjo in a 16- paged statement had likened Buhari to the infamous dictator, General Sani Abacha, while noting that the Code of Conduct Tribunal among other institutions is being “misused to deal with those Buhari sees as enemies for criticising him or as those who may not do his bidding in manipulating election results.”

Despite Buhari promising Nigerians and the international community a free and fair election, Atiku called the suspension of the CJN a desperate act “geared towards affecting the outcome of the 2019 Presidential elections.” He questioned the urgency of the decision while the case was still in court before calling on the international community to be vocal against people involved in undemocratic acts.

“The fact that the unlawful suspension of Chief Justice Walter Onnoghen was announced just as it became public knowledge that the CJN was constituting the election petition tribunals is not lost on discerning Nigerians and the international community.

“The case involving the legality or otherwise of the charges against Chief Justice Walter Onnoghen is in court, as it should be. So far, the judiciary has ruled in Justice Onnoghen’s favour. So, why not allow the court to adjudicate on the matter? What is the pressing urgency?

“I also urge the international community to follow the commendable example of the United States and the United Kingdom by intervening to make those involved in this undemocratic act know that their actions will have consequences. Strong consequences.”