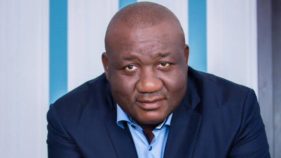 Budget shocker: We didn’t see it until it was passed, Uwajumogu 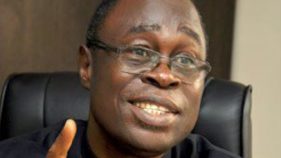 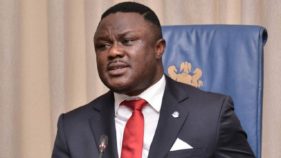 The United Nations Office on Drugs and Crimes (UNODC) and the Creative Youth Community Development Initiative (CYCDI) have warned youths against engaging in drug abuse.Speaking at the annual Vision of The Child (VOTC) Initiative to mark 2018 International Day Against Drug Abuse and Illicit Trafficking, Project Director, VOTC Initiative, Foluke Michael, said children and youths must stay away from abusing drugs.

The Outreach and Communications Officer, UNODC, Mr. Sylvester Tunde Atere, noted that 80 per cent of Nigerian population below 45 are within the age bracket of drug abusers, adding that the use of drugs is not a moral issue, but health related and evident-based.Michael said since inception in 2012, over 3000 children from primary and secondary schools in Lagos State from the ages of 8 to 16 had benefitted from her organisation’s enlightenment programme.

She said 17 beneficiaries that performed exceptionally in their work of art from schools in Lagos will serve as VOTC’s ambassadors of project and will go for technology training known as Techy Girls sponsored by DHL.

Atere said treatment and professional counseling particularly for drug abusers is important. He added that it is essential to build the capacity of drug and law enforcement agencies to fight the scourge, while parents need to be watchful and be close to their children.

Seventeen pupils, drawn from different schools in Lagos, showcased their art works, which focused on drug use, drug dependence and prevention. Mrs. Banke Williams from Lagos State Ministry of Youths and Social Development, who lauded the initiative, urged parents to be vigilant.