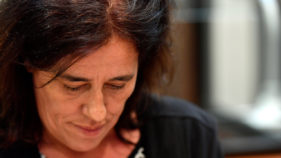 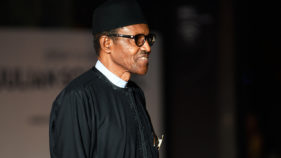 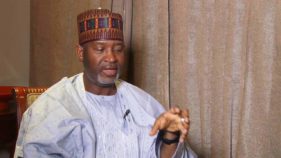 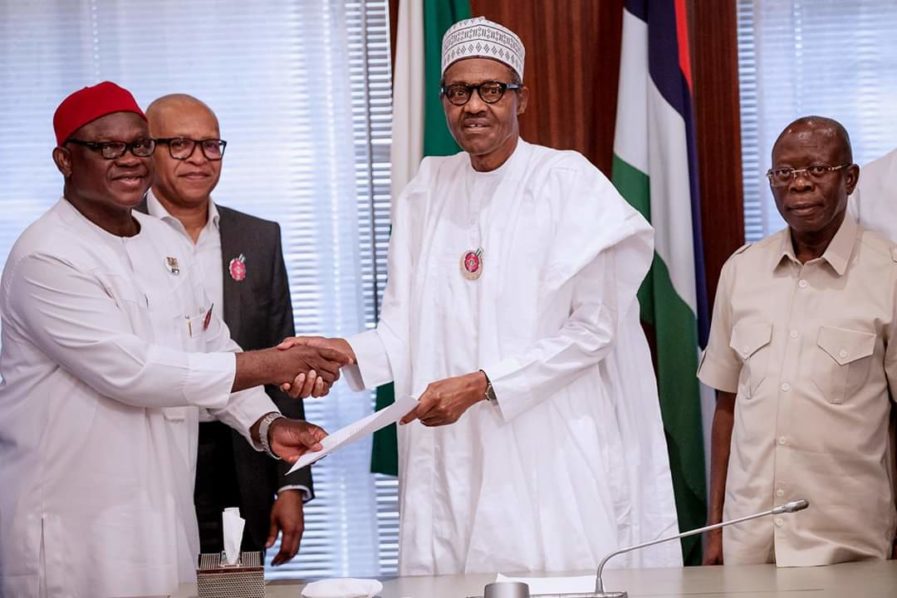 The United Progressives Party (UPP) and a select group of South-east leaders Friday adopted President Muhammadu Buhari as its candidate for the February 2019 general election.

The leaders of the delegation, Emeka Ekwuosa and the National Chairman of the UPP, Chekwas Okorie, revealed this after meeting with Buhari in Abuja.

“They (UPP) promised to mobilise support for him in the south-east, saying that his re-election will be a national consensus,” Garba Shehu, the presidential spokesperson, tweeted.

Okorie said the adoption of President Buhari would be further confirmed when the UPP leaders meet on Tuesday next week.