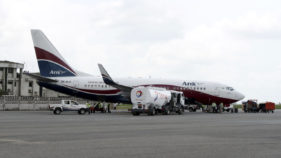 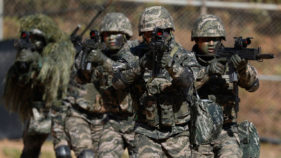 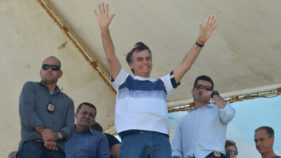 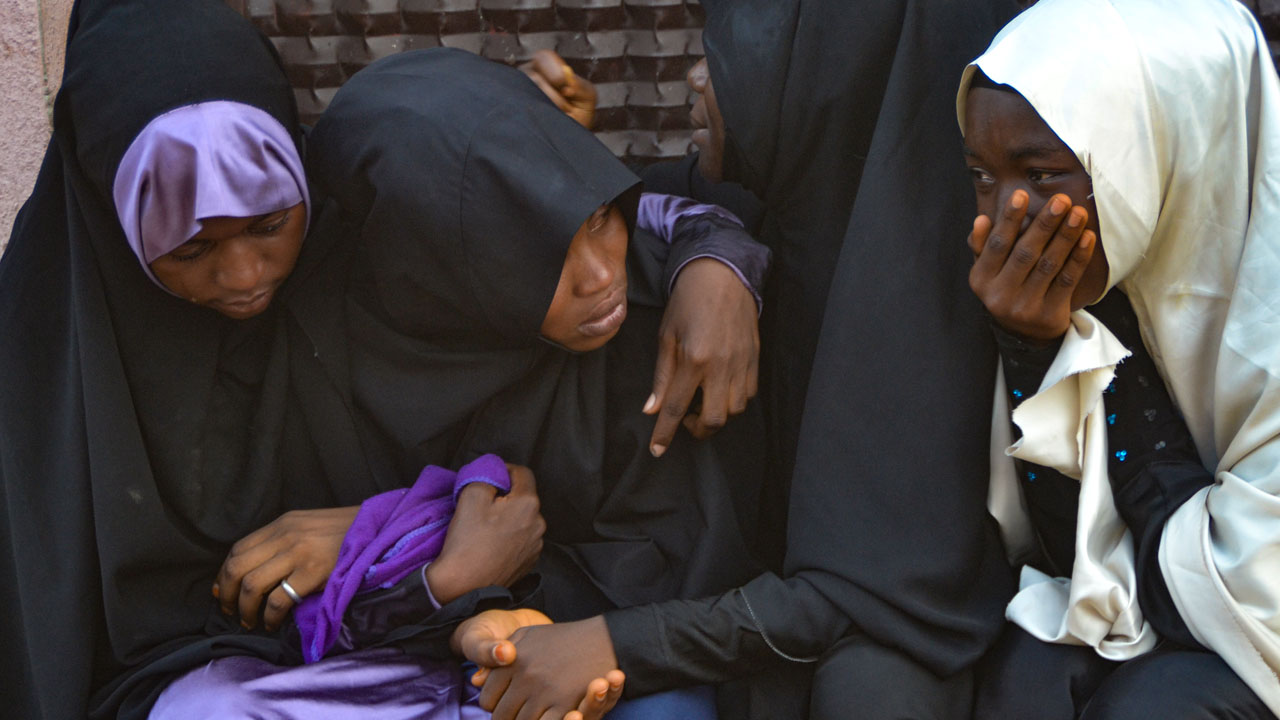 Mourners attend the burial of the alleged victims of the violent clashes in Abuja between Nigeria police and members of the Islamic Movement of Nigeria (IMN) who were protesting against the imprisonment of their leader Ibrahim Zakzaky, in Mararaba, on October 31, 2018. – Human rights campaigners accused on October 31, 2018 Nigeria’s security forces of killing dozens by using “horrific” force during a crackdown on protesting supporters of an imprisoned Shiite cleric. Amnesty International said it had “strong evidence” that police and soldiers used automatic weapons against members of the Islamic Movement of Nigeria (IMN) at marches in and around Abuja. (Photo by MUDASHIRU ATANDA / AFP)

The United States embassy in Nigeria said Thursday it was “concerned” and called for an investigation after supporters of an imprisoned Shiite cleric were killed in clashes with security forces.

The Islamic Movement of Nigeria (IMN) said 49 of its members were killed this week after the army and police fired live bullets at crowds who marched near and in the capital Abuja, calling into doubt the military’s official death toll of six.

“The United States embassy is concerned by the deaths resulting from clashes between Nigerian security forces and members of the Islamic Movement of Nigeria in areas surrounding Abuja,” said the US embassy in a statement.

“We urge the government of Nigeria authorities to conduct a thorough investigation of the events and to take appropriate action to hold accountable those responsible for violations of Nigerian law. We urge restraint on all sides,” it added.

Amnesty International said Wednesday it had “strong evidence” that police and soldiers used automatic weapons against IMN members and killed about 45 people.

“We have seen a shocking and unconscionable use of deadly force by soldiers and police against IMN members,” said Amnesty’s Nigeria director Osai Ojigho.

Nigeria, Africa’s largest economy, is almost evenly split between a mostly Muslim north — which is predominantly Sunni — and a largely Christian south.

Experts have warned the government that a heavy-handed response to the group risks sparking conflict in a volatile region where poverty is widespread.

IMN leader Ibrahim Zakzaky has been in custody since 2015, when an army crackdown killed 300 of his supporters, who were buried in mass graves, according to human rights groups.

Zakzaky is facing a culpable homicide charge in connection with the 2015 violence and is in jail despite a court order granting him bail.