You are here
Home > American lottery > US Mega Millions jackpot hits $1.6 billion after no winners 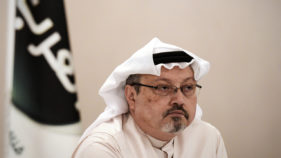 Turkey will ‘reveal whatever happened’ in Khashoggi death 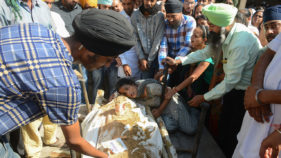 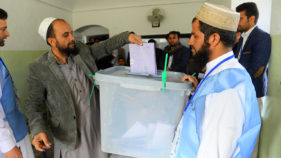 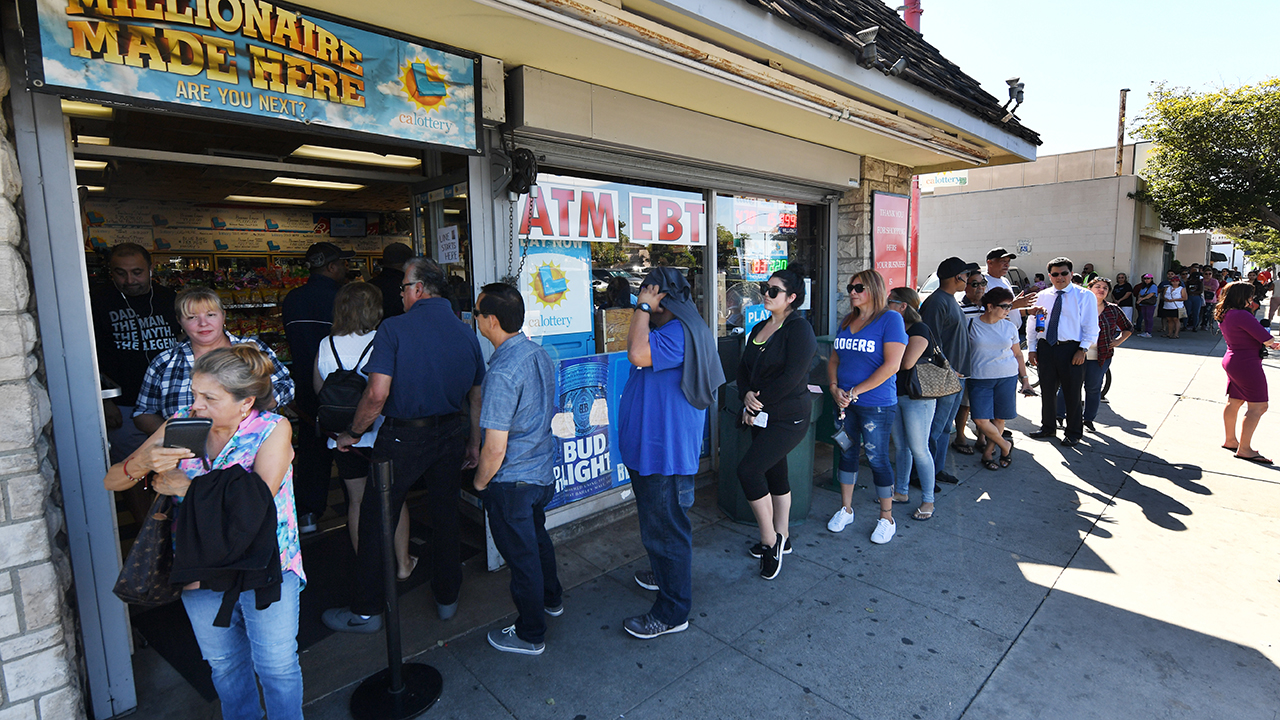 Customers buy Mega Millions tickets hours before the draw of the USD 1 billion jackpot, at the Bluebird Liquor store in Torrance, California on October 19, 2018. (Photo by Mark RALSTON / AFP)

Scores of American lottery players were disappointed they hadn’t become an overnight billionaire Saturday — but they’ll get another chance to scoop the jackpot, with $1.6 billion up for grabs in a few days.

The prize for Friday’s Mega Millions contest had soared to $1 billion, prompting long lines at gas stations and 7-11s across the country, the federal capital Washington and the US Virgin Islands where the lottery is held.

But, although there were 15 second-tier winning tickets of at least $1 million across nine states, nobody won the jackpot — putting the prize for Tuesday’s draw at a record $1.6 billion.

The previous largest single jackpot of $758.7 million was won last year by Mavis Wanczyk, a 53-year-old mother of two from Massachusetts.

In 2016, a $1.58 billion Powerball prize was split three ways by ticket holders from California, Florida and Tennessee. Each took home $528.8 million.

The game, which was created in 2002, has seen changes over the years that have reduced the chances of winning, meaning bigger and bigger jackpots.

If someone picks the winning six numbers, they can either claim the jackpot in 30 payments over 30 years — the so-called annuity option — or take a reduced amount in a lump sum.

On Tuesday, that would mean a total of nearly $905 million — before taxes, according to the Mega Millions website.

US lottery winnings are taxable at the federal level, unlike in many other countries, while some states also impose local taxes.