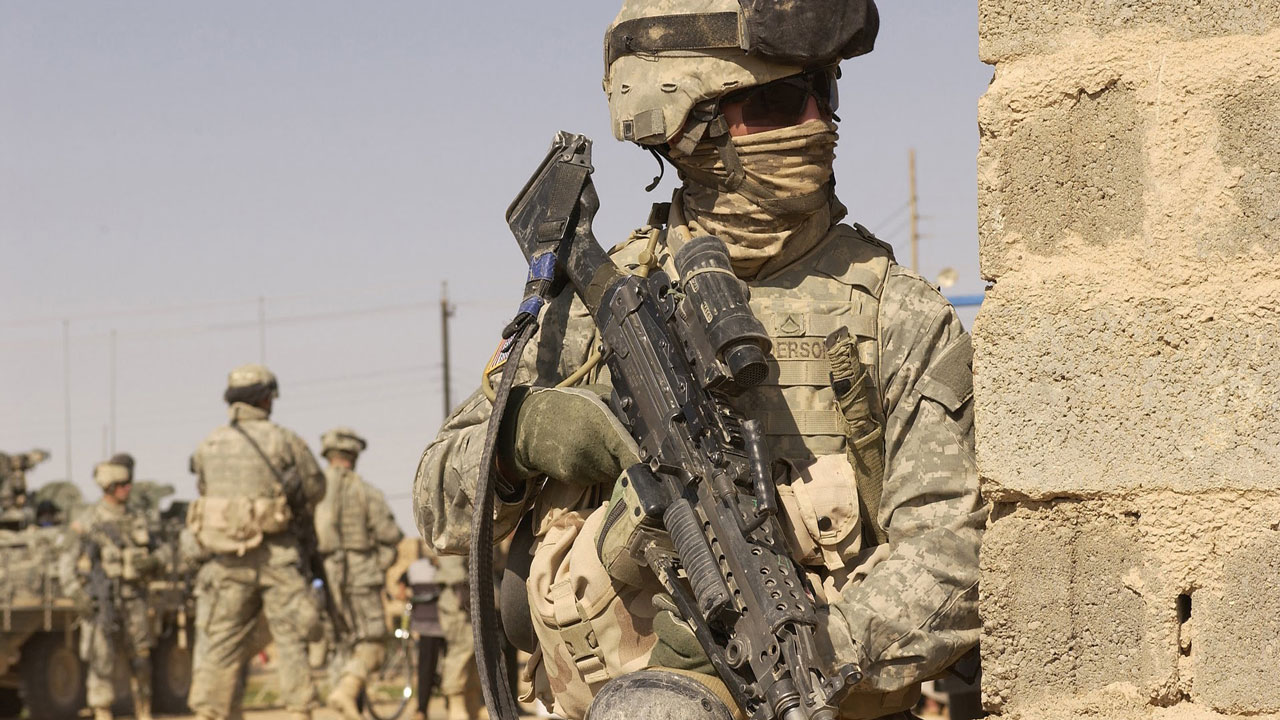 One US soldier was killed and another wounded in an “apparent insider attack” in Kabul on Saturday, NATO said, in the latest such assault on international forces in Afghanistan.

There was no immediate claim of responsibility for the third so-called “green-on-blue” attack in less than three weeks that have rattled foreign troops tasked with training and assisting the war-torn country’s military.

The Taliban claimed two similar attacks in the western province of Herat on October 22 and the southern province of Kandahar on October 18. General Scott Miller, the top NATO and US commander in Afghanistan, narrowly escaped the latter attack that killed a powerful police chief.

“Initial reports indicate the attacker was a member of the Afghan National Defense and Security Forces,” NATO’s Resolute Support mission said in a statement.

The attacker was killed by “other Afghan forces”, it added.

The latest “green-on-blue” attack — in which Afghan forces turn their weapons on international soldiers with whom they are working — takes the number of US soldiers to die in Afghanistan this year to eight.

The wounded American soldier was flown to Bagram Airfield north of the Afghan capital where he was receiving medical treatment. He was in a “stable condition”.

An investigation into the incident was under way, the statement said.

The identity of the dead soldier was not immediately released.

Currently, there are about 14,000 US troops in Afghanistan, providing the main component of the Resolute Support mission to support and train local forces.

More than 2,000 American soldiers have been killed in Afghanistan since the start of the war in 2001.

While casualties have fallen dramatically since the withdrawal of NATO combat troops at the end of 2014, the deadly burden has shifted to Afghanistan’s security forces, which are suffering record-level casualties.

But the insider attack on a high-level security meeting in Kandahar that was attended by Miller shocked the US military, whose generals seldom face attack and are rarely wounded.

The attacker killed three people, including General Abdul Raziq, who was seen as a bulwark against the Taliban insurgency in the south.

Another 13 people were wounded, including US Brigadier General Jeffrey Smiley.

That incident was followed four days later by an attack in Herat province that killed one NATO soldier and wounded two others. All the victims were Czech.

After the Herat attack the Resolute Support mission scaled back its operations in Afghanistan for several days, avoiding face-to-face contact with Afghan counterparts.