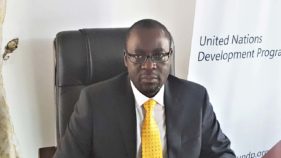 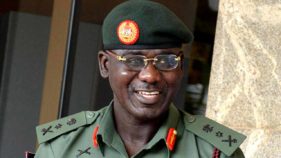 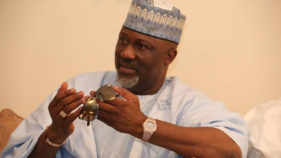 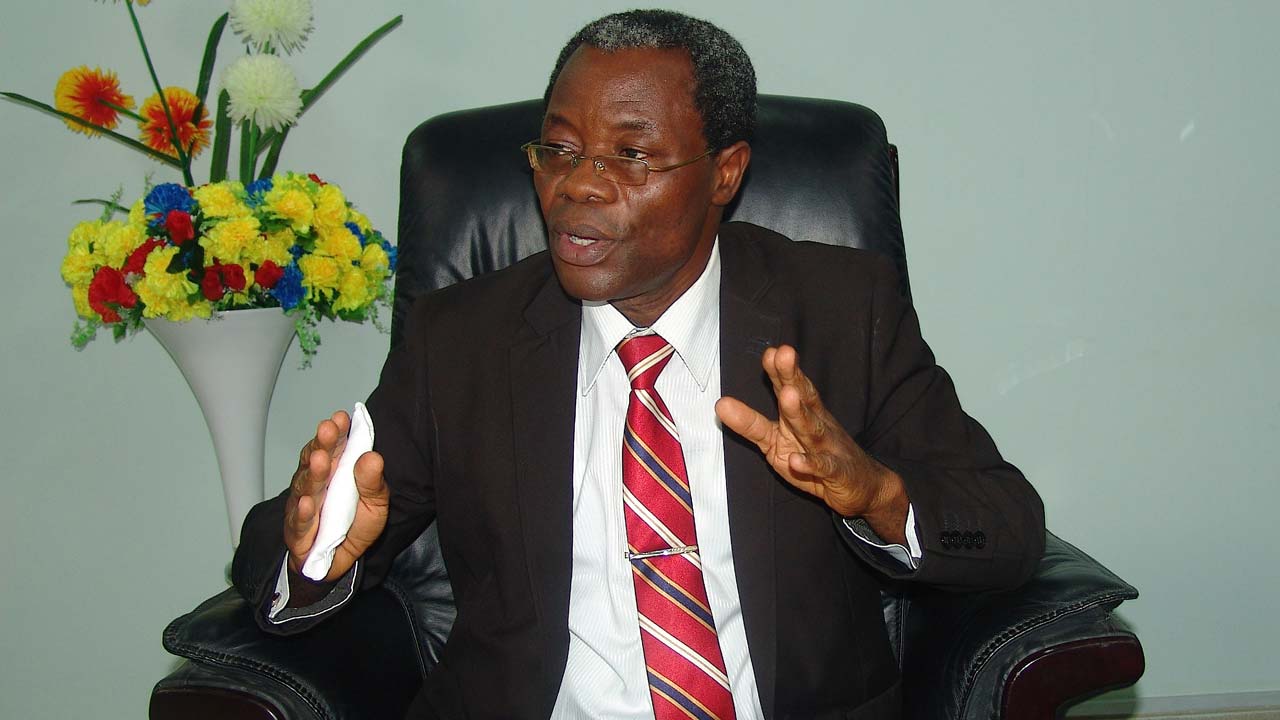 The Vice Chancellor, Anchor University, Lagos, Prof. Joseph Afolayan, has attributed the high level of unemployment in the country to lack of creativity.Afolayan while speaking at the Valedictory Service and Prize-giving Day of Good Shepherd Schools, Meiran Campus, Lagos, also said that another challenge in tackling the high unemployment is that many graduates have no clue of what being creative means after leaving school.

“There are more cases of joblessness today caused by lack of creativity than those caused by lack of jobs. More than 90 per cent of poor people globally would have been able to better their lots if only they could think beyond the materials they studied in the classrooms,” he said.

Chairman of the school, Dr. Adebayo Oyeyemi said the graduating students have been equipped with skills needed to succeed in a changing world, adding that the education offered by the school was without corruption and examination malpractice.