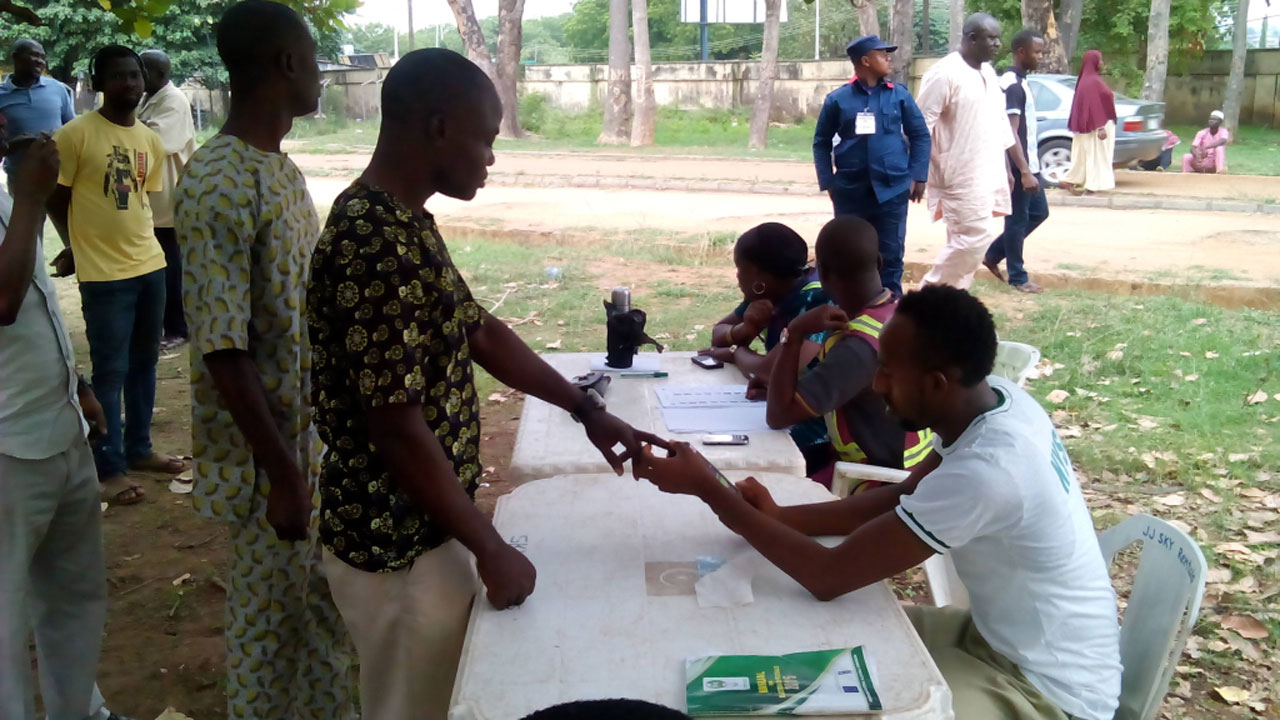 But Iortyom said a vote for Buhari would be a vote for continued killing of farmers and forceful annexation and occupation of people’s lands, as being currently witnessed.

He noted that the Miyetti Allah Cattle Breeders Association of Nigeria (MACBAN), while promising to mobilise over ten million votes for Buhari, also vowed to work against Atiku.

“Their grouse against Atiku, as expressed by their leaders, is that he is not disposed to their agenda, despite being a Fulani. As such, their endorsement of Buhari means they have found an ally and a friend of their cause.

“While it is normal for interest blocs in any society to seek to promote and advance their cause, it is necessary that the impact of such cause, good or bad on society should be properly understood at every given point,” he added.

He argued that so far MACBAN has been noted for publicly taking responsibility for the killings in parts of the country, which has been perpetrated by Fulani herdsmen against farmers, mostly in Benue State and some states in the Middle Belt region.

Briefing journalists yesterday in Jalingo, state chairman of the association, Sahabi Mahmud Tukur, said the decision was reached following the President’s promise to adhere to his 2015 election campaign promises, especially in the Northeast.

Citing the Mambilla Hydro Power Project in Sardauna Local Government Area of Taraba, plans to construct bridge across River Benue in Ibi and other projects in the region, Buhari’s choice, he said, was most relevant to the country’s growth and development needs.