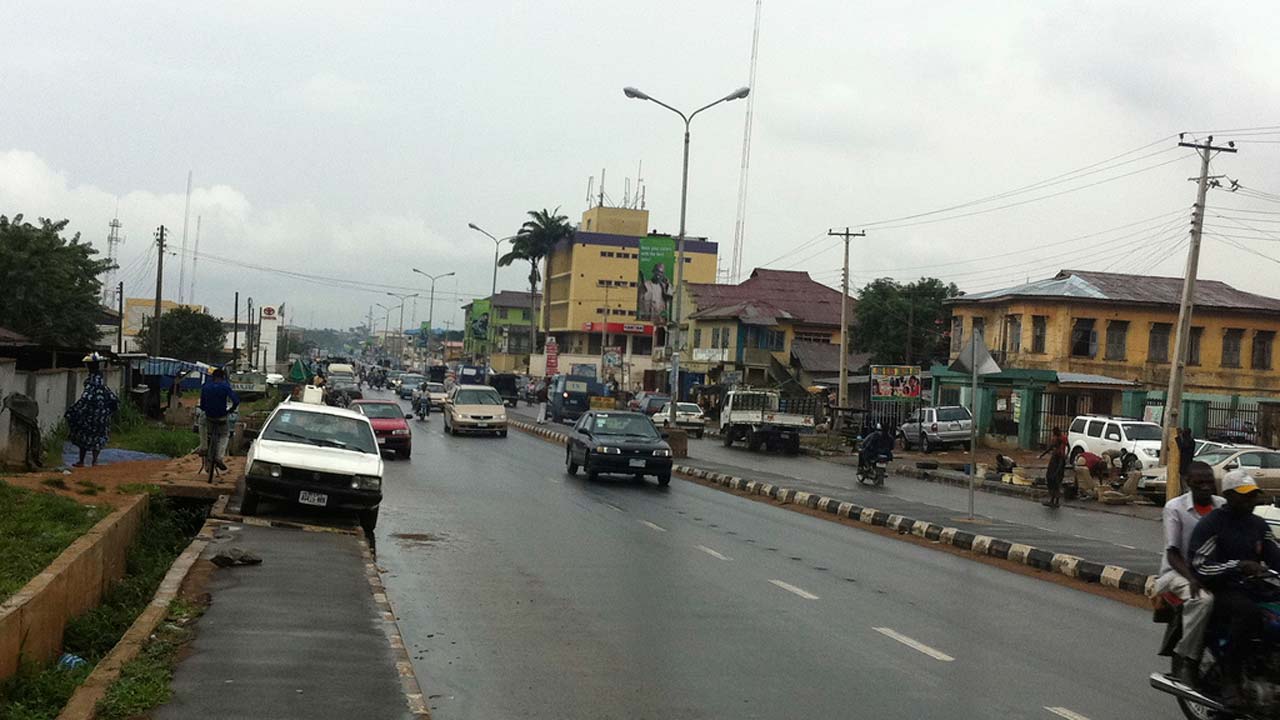 A News Agency of Nigeria (NAN) correspondent, who visited some of the INEC registration centres in Ibadan on Friday, reported the he saw scores of people patiently waiting to either register or collect their PVCs.

NAN reports that INEC had fixed Aug 17 for suspension of the ongoing continuous voter registration which commenced on April 27, 2017.

According to the commission, the suspension will allow for enough period for consolidation of data and running of Automated Fingerprint Identification System (AFIS) for detection and identification of multiple registration.

Security men were at all the registration points to maintain law and order due to the large turnout.

A cross section of the people expressed optimism that they would soon be attended to as a result of the orderliness of the exercise by the INEC staff.

Mr Sunkami Alade, a resident of Oluyole Estate, Ibadan Southwest, said the news about the Aug. 17 deadline prompted him and his wife to come out for registration.

Alade said he had earlier been to the registration centre in February, but could not register due to large number of people.

”I decided to wait till when the turnout would be minimal, but the recent announcement that the exercise would be suspended soon forced me out now.

”It is unfortunate that the number of people I met here today doubled the one I couldn’t cope with in February, but I have no choice than to wait till I get registered,” he said.

Mrs Bolaji Owoseni, a resident of Oluwo in Egbeda Local Government area, told NAN that she relocated to Ibadan in October 2017.

Owoseni said she was not aware of the need to do transfer of her voter card from her former location to Ibadan until recently.

According to her, the massive turnout was intimidating, but the attitude of the INEC staff at the centre was impressive.

”The exercise is orderly and fast, so I am optimistic that it will be my turn soon if the staff sustain the tempo,” she said.

Reacting to the large turnout, Mr Ayodele Afolami, the Spokesman for INEC in Oyo State, said the commission had started recording an average of between 250 and 300 persons daily at its centres in the 33 local government councils of the state.

Afolabi said the commission had consequently extended its working hours from 8.00 a.m to 5.00 p.m including Saturdays and Sundays to give room for more people to get registered.

He implored the people to be orderly and corporate with the staff of the commission for a smooth exercise.