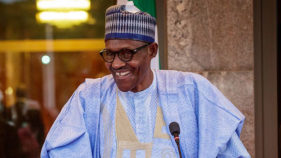 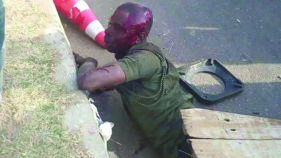 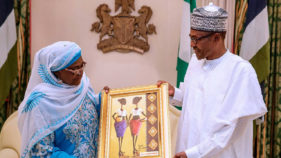 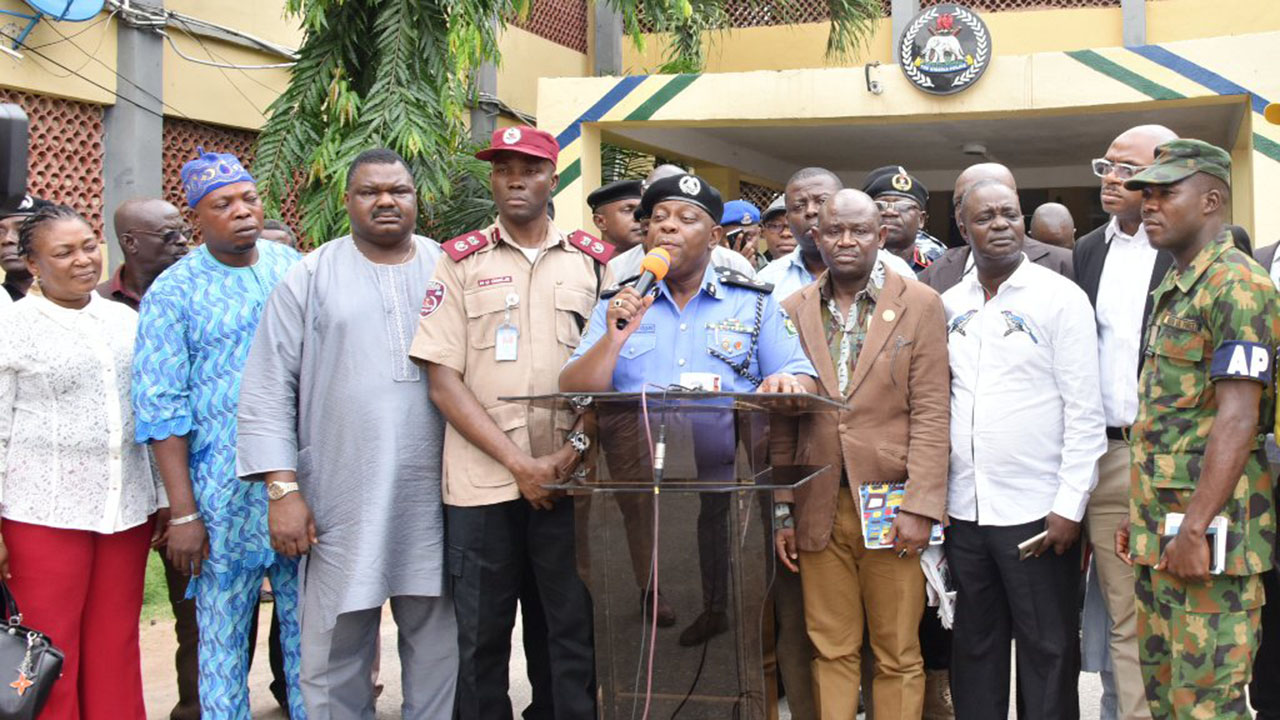 Vice President Yemi Osinbajo has directed the commencement of a 72-hour joint operation to restore order around Apapa and environs, after activities of truck drivers had caused traffic gridlock and made vehicular movement around the axis near impossible over the past few days.

Osinbajo, who made an unscheduled stop at Apapa Port area yesterday for an on-the-spot assessment of the traffic gridlock, directed authorities concerned to restore sanity on the expressway, and for the Ministry Department and Agencies (MDAs) to speed up the decongestion of the port.

According to the Vice President’s directive, the operation would be carried out by a collaborative efforts of the Police, Nigeria Navy, Nigeria Army, the Nigeria Air Force, FRSC and the NSCDC, LASTMA, LASEMA, Container truck drivers, National Association of Road Transport Owners, NUPENG, Road Transport Employers Association of Nigeria.

The VP landed first at the Tin Can Island park, flown in by a Nigerian Navy chopper, and accompanied by the Transport Minister Rotimi Amaechi and senior Naval and Police officers.

He walked close to the traffic to see the situation of things for himself and then proceeded to the Five Star Berth at the NPA, where he met with relevant officials and security officers.

The plan is to within 72 hours take all the necessary and appropriate steps to restore order to the traffic situation and speed up work on the Port Decongestion.