You are here
Home > HEADLINES > Wakili is still in charge of Kano police, says spokesman 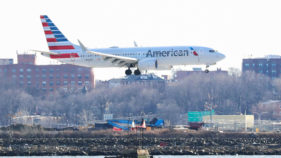 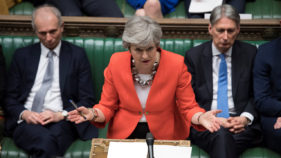 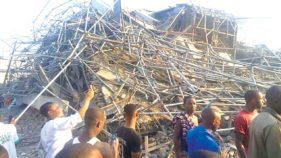 Many pupils feared dead as school building collapses in Lagos

Kano state Police Command has refuted rumour trending on the purported transfer of Commissioner of Police Wakili Mohammad from the state.

Unsubstantiated news of the CP removal broke out on social media a few hours after the gubernatorial poll was declared inconclusive, a development which generated anxiety and shock in the ancient city.

Reacting to the development, PPRO, Abdullahi Haruna Kiyawa told The Guardian that the Police boss in still fully in control of Kano.

Haruna insisted CP Wakili is not partisan and will continue to maintain level playing ground for all political parties in Kano.

Barely two months since he was transferred from Katsina, CP Wakili has displayed a high sense of professionalism and maintained neutrality in handling political differences in Kano.

Wakili has not only clamped down on criminality and other social vices, but the CP also won the heart of Kano residents for curtailing political thuggery during elections despite all known temptation.

The Commissioner saw to the arrest of over 1,000 suspected political thugs and high profile suspects for electoral violence, which contributed largely to relative peace Kano enjoyed during the presidential and gubernatorial polls.