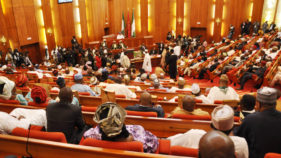 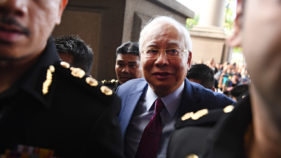 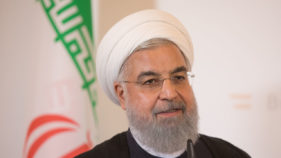 Iran’s Rouhani in Vienna to shore up nuclear deal, dogged by diplomat’s arrest 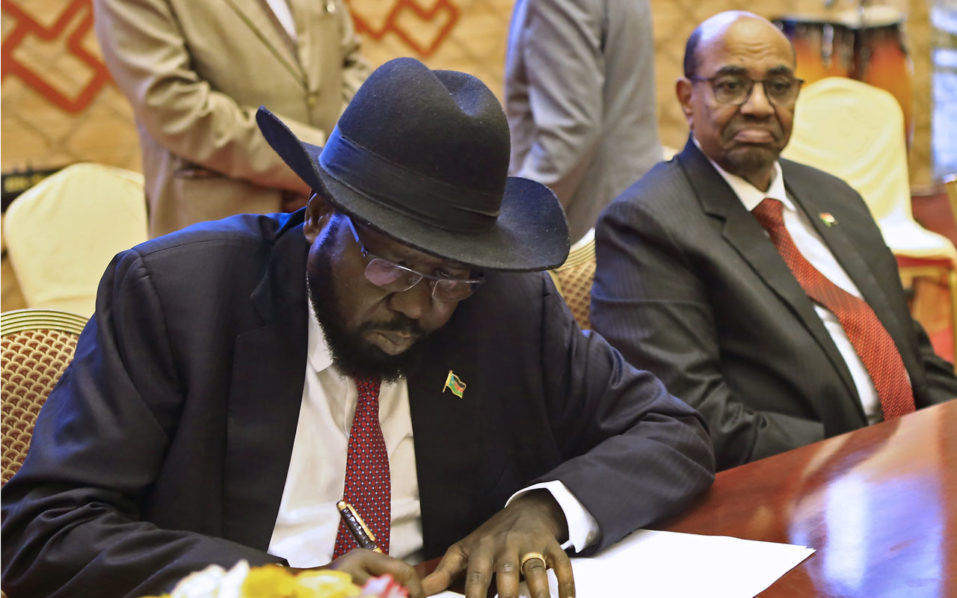 Salva Kiir prisedent of south Sudan (L) signs documents as Sudanese President Omar al-Bashir (C) is seated after the two South Sudanese arch-foes agreed in Khartoum on June 27, 2018, to a “permanent” ceasefire to take effect within 72 hours in their country. The agreement called “Khartoum Declaration” is part of a peace bid launched by East African leaders to end the devastating war in South Sudan since December 2013 which has killed tens of thousands and left displaced about four million. / AFP PHOTO / ASHRAF SHAZLY

South Sudan has started debating a bill extending the tenure of the interim government headed by President Salva Kiir by three years at a time when it is trying to negotiate peace with rebels.

Gabriel Roricjur, the leader of the opposition in parliament, told AFP that part of the bill was adopted on Monday.

It will now be examined by a legislative committee and then return to parliament for a second reading in 30 days.

Roricjur said the extension was necessary to ward off a power vacuum as the government’s mandate runs out in August.

“We think this is a legal procedure and the government should have a new mandate until the time the agreement is signed,” Roricjur said.

South Sudan’s conflict erupted in 2013, around two years after it won independence from Sudan when Kiir accused his then-deputy Riek Machar of plotting a coup. It has been ruled by an interim government since.

Some interpreted this as a sign that Kiir and his government was not interested in making peace despite the signing of a “permanent” ceasefire in Khartoum which has already been breached.

A lawmaker told AFP that the extension showed that the “government is not ready to sign a peace agreement”.

James Okuk, a political science professor at the University of Juba, said it was a bid to pressure rebels.

“They are using this to send a signal to the opposition: ‘if you don’t speed up the compromise for the peace agreement, we are going ahead’”, he said.

The conflict has claimed tens of thousands of lives, displaced four million people and left the economy of the world’s newest country in tatters.

The United Nations had given the two South Sudanese sides until the end of June to find a viable political agreement or face sanctions.