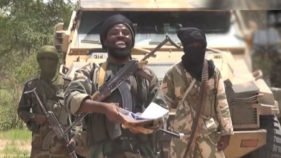 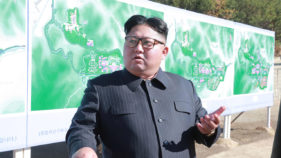 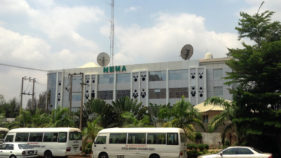 11 pregnant women, 130 others return from Libya 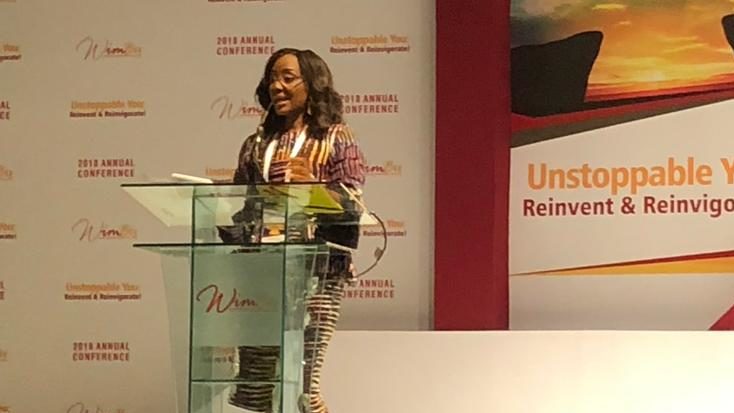 The chairperson of the executive council ofWIMBIZ, Olubunmi Aboderin-Talabi delivers her welcome address at WIMBIZ annual conference in Lagos on Thursday, November 1, 2018.

Women in Management, Business and Public Service (WIMBIZ) Thursday said the organization has influenced 105,555 since it was founded 17 years ago.

“Over the last 17 years, we have implemented programs that seek to inspire, empower and advocate for greater representation of women in leadership positions both in the public and private sector,” said the chairperson of the executive council WIMBIZ, Olubunmi Aboderin-Talabi at Eko Hotel  where the organisation is holding the 2018 edition of the annual conference.

“We regularly collaborate with credible local and multinational organizations to deliver programs, which have on aggregate directly influenced over 105,555 women since inception,” she added.

Aboderin-Talabi said Wimbiz has a contributory associate pool of over 670 accomplished women and more than 8100 women on its database.

She stated that the theme for the 2018 conference – Unstoppable You –   was deliberately chosen to inspire, encourage and empower women as they build up their resilience and press ahead with reaching their goal.

Present at the event is the wife of the Vice President of Nigeria, Dolapo Osibanjo, the wife of former governor of Lagos state Bolanle Fashola, the publisher Guardian newspaper Lady Maiden Alex-Ibru and the wife of Ogun state Governor, Folorunsho Amosun.