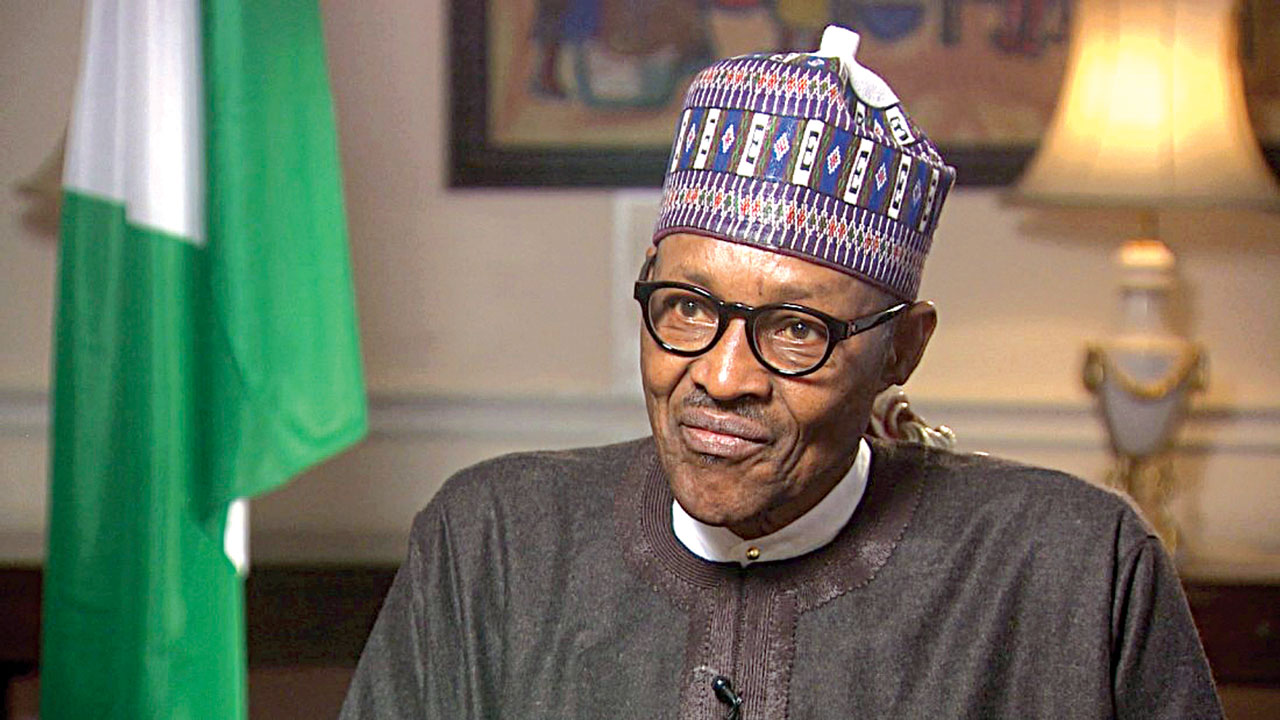 President Muhammadu Buhari yesterday said his government had steadily increased the country’s foreign reserves and also decreased inflation. Buhari said this in Abuja during the commencement of the 58th yearly general conference of the Nigerian Bar Association (NBA).

The President, who hailed the NBA as a prime stakeholder in Nigeria’s continuing evolution as a nation, said that since the inception of his administration in 2015, there had been “first hand transition of Nigerian society from one in which impunity was the order of the day, to one in which the corrupt, the brazen and the callous are being challenged in ways never seen before in our nation, and where their activities are being disrupted, if not outrightly dismantled.”

He, however, lamented that a small number of lawyers have “proved unduly resistant to change.”He, therefore, called on legal practitioners to jettison speeches, positions and advocacy in court that tend to destroy than build up the foundations of social justice and enhance Nigeria’s business environment.

In his welcome remarks, the outgoing NBA President, Abubakar Mahmoud (SAN), praised Buhari’s gracious acceptance to declare the conference open, describing the gesture as a further sign of the President’s respect for the legal profession in Nigeria, and his commitment to the rule of law.

Mahmoud, who decried the negative factors fuelling the crises across the land, which include weakened state systems and compromised institutions, urged the Buhari-led Federal Government to step up the funding of social programmes as a soft-power alternative to banditry, whose deadly effects threaten to create a new front in fight against insurgency and its attendant social dislocations.

Meanwhile, the Attorney-General and Minister of Justice, Abubakar Malami (SAN), who pledged government’s determination to continue using the law as an instrument to drive social transformation, re-affirmed Federal Government’s commitment to creating strong institutions that will create enduring values.

Also, Chief Justice of Nigeria (CJN), Walter Onnoghen, expressed joy at the confirmed participation of the Ghanaian President, Nana Akufo-Addo at the meeting, said he was determined to ensure that in no-too-distant future, ICT proficiency would be a key pre-requisite for a career in the Nigerian judiciary, adding that there would be no more paper-based court transactions.