You are here
Home > BUSINESS > We Will Name, Shame Tax Evaders Next Month – Adeosun 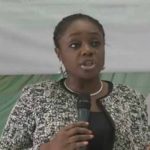 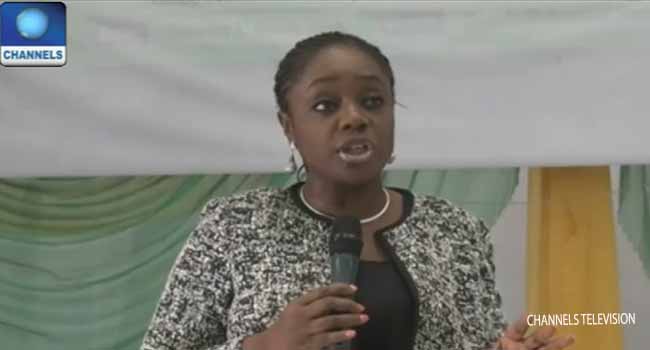 The Federal Government has revealed plans to aggressively go after tax evaders to prosecute them and publicly reveal their identities.

Through the Ministry of Finance, the Federal Government said tax evaders will be prosecuted, named and shamed using its the Voluntary Assets and Income Declaration Scheme (VAIDS) which will end by March 31, this year.

The Minister of Finance, Kemi Adeosun said this on Thursday during the VAIDS Stakeholders symposium which held at the Shehu Yar’Adua Centre, Murtala Square, in Kaduna State.

According to her, the Federal Government has the political will and data to go after tax evaders who fail to take advantage of the tax amnesty programme.

READ ALSO: US Secretary Of State To Visit Nigeria Next Week

“We will close VAIDS at the expiration of the programme on March 31, 2018. And once the programme is closed, we will name and shame and also prosecute tax evaders.

VAIDS, Adesoun explained, has been strengthened by the data on financial accounts, property and trusts shared by other countries. She said the programme will aid in recovering funds to provide basic needs for Nigerians.

“The offshore tax shelter system is basically over. Those who have hidden money overseas are being exposed and whilst Nigerians can legally keep their money anywhere in the world.

“They must first pay any taxes due to the Nigerian government so that we can fund the needs of the masses and create jobs and wealth for our people.”

Adeosun also said she is displeased with the six percent tax to gross domestic ratio for Nigeria. This, she explained is one of the  lowest in the world

The post We Will Name, Shame Tax Evaders Next Month – Adeosun appeared first on Channels Television.