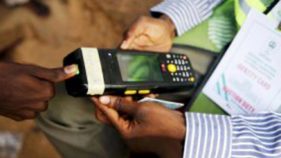 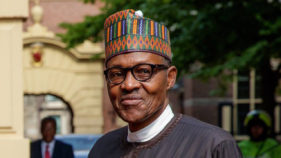 Why defections means victory for Buhari in 2019 – Presidency 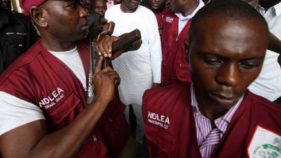 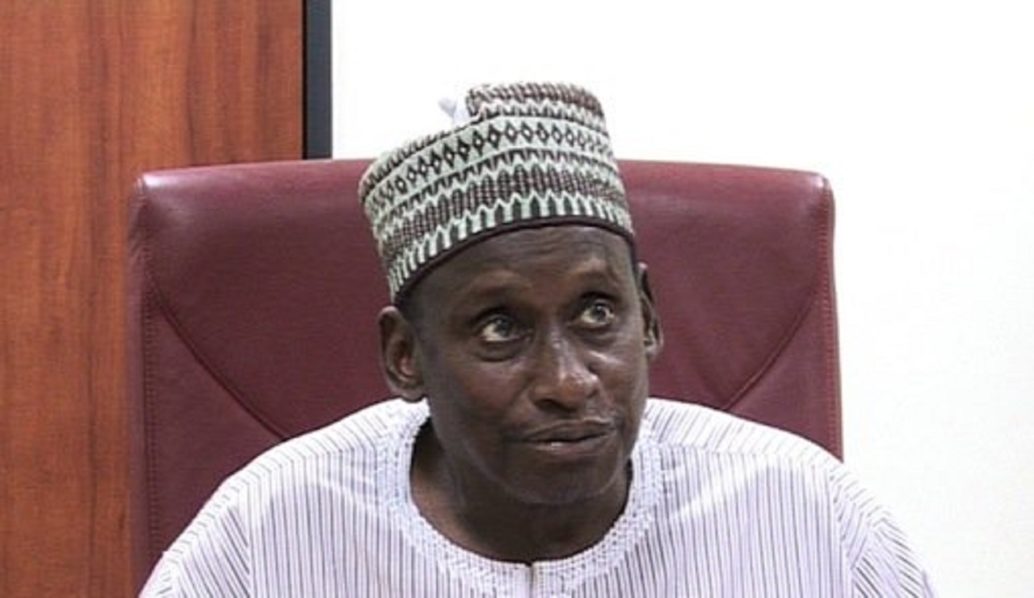 Following the defection of the senate president Bukola Saraki from Nigeria’s ruling party, All Progessives Congress to the People’s Democratic Party on Monday, a senator representing Katsina South Abu Ibrahim on Thursday said that there will be no peace in the upper legislative chamber until Saraki resigns.

Ibrahim while talking with journalists in Abuja said going by conventions around the world, it is the majority party that produces the leadership in parliament.

“I think it is commendable that he has left the party. He has chosen the path of survival because it is the issue of political survival not any thing for Nigeria,” he said.

“Again, let him be gentleman enough and resign as senate president. If he does not, we will never have peace in that senate because it is absolutely clear that APC has majority to produce the leadership.”

The senator further reinstated that APC still have the majority in the senate and claims that will be an additional members after the two bye-elections.

Ibrahim further denied the allegations made by PDP on Thursday that APC senators attempted to break into the chamber to impeach Saraki.

“I do not know about it and even if I know about it, I will say it is unwise. However, if the leadership does not ask for peace, it will not get peace. Peace is a function of leadership. I have been in the Senate for about four times. I cannot allow anybody to manipulate me. I cannot take it.”