You are here
Home > ABS > We will not betray Nigerians’ trust if re-elected, says Buhari 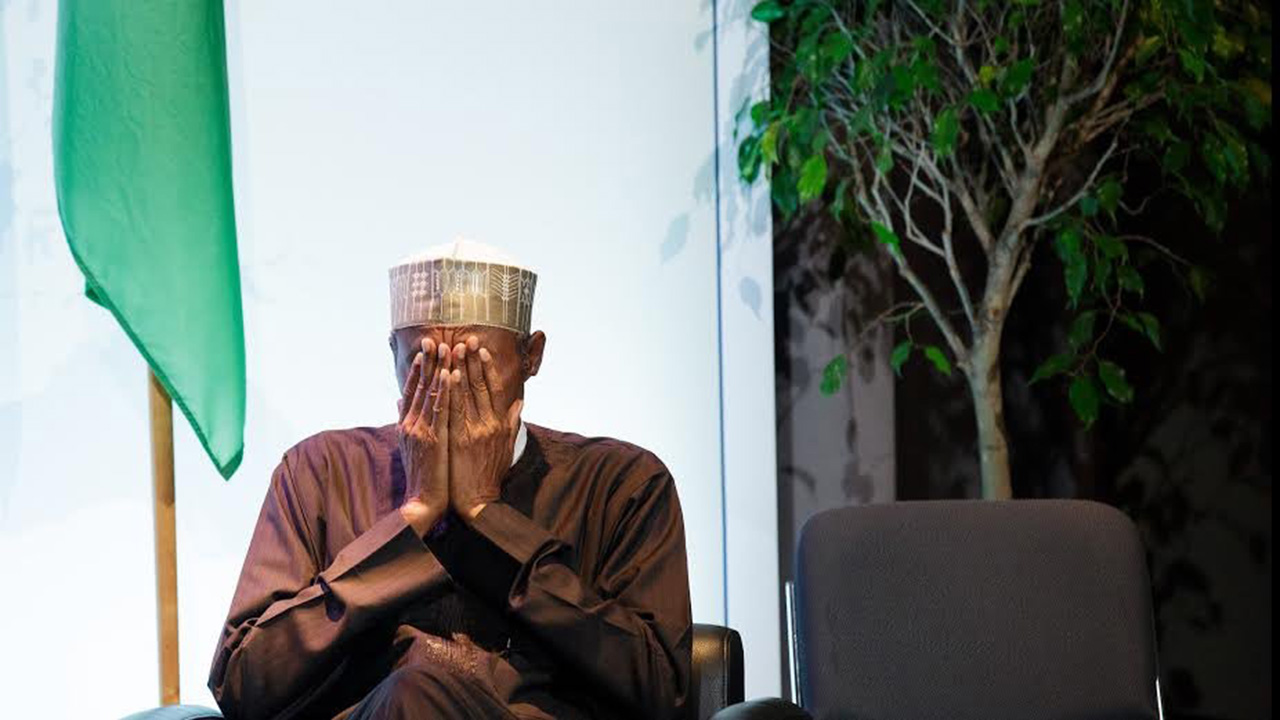 President Muhammad Buhari has said his government would not betray the trust reposed by Nigerians if he is voted for a second term in office, adding that those who looted the country’s treasury would have no hiding place.

Speaking to supporters at the Ahmadu Bello Stadium ((ABS) in Kaduna, yesterday, in continuation of his campaign, the President urged Nigerians to continue to support the All Progressives Congress (APC) for another four years to deliver the country from the hands of unpatriotic elements and move it forward.

Buhari stated that the APC government has recaptured the territories occupied by Boko Haram in the northeast, stressing: “We will ensure they are rooted out of our land.”

His deputy, Professor Yemi Osinbajo, also assured that Buhari’s second tenure would bring more development to all spheres of the nation.

Osinbajo said, yesterday, during a courtesy visit to the palace of the Olufon of Ifon, Oba Israel Adeusi (JP), during the house-to-house campaign in Ose Local Council of Ondo State, that the honesty and forthrightness of his boss would be an added advantage for the country, if elected in next month’s election.

Kaduna State Governor Ahmed Nasir El-Rufai blamed the country’s economic, social and political woes on past government of the Peoples Democratic Party (PDP), noting that Buhari’s administration has done so much to put the country back on the track of development and growth.

“The PDP presidential candidate, Atiku Abubakar, has travelled to the United States (US) and they are all celebrating. Let them tell us why Atiku has not gone to the US for the past 12 years. Even with the support of Trump, Atiku cannot win the election in Nigeria.”

He, however, urged the people in the state to deliver 90 per cent of the total votes to Buhari, saying: “We did it before and we shall do it again.”

Most of the larger billboards of Abubakar were destroyed by unidentified persons, suspected to be APC supporters in Kaduna before the presidential campaign began, especially around Ahmad Bello Way, Stadium Roundabout and around Command Secondary School Junction in Television Village and replaced with APC posters and billboards.

The APC supporters, who trooped out in their numbers to show support for the President, with heavy presence of armed security personnel around the venue.

In Ondo State, Osinbajo said corruption is a major hindrance to the development of any nation in the world; hence the serious anti-corruption crusade of the present administration.

“Buhari is a truthful man and will do something if he says so. He built three of our refineries in four years. Anyone that is truthful can be in government.

“This forthcoming election is particularly important to us, because it is not all the time we have a representative in government, but when we have one, we should support them to have more development.”

Governor Rotimi Akeredolu, while commending Osinbajo for coming to Ifon for the first time, said it meant a lot to the people.

He declared that the elections had already been won by APC, but urged the people to vote massively for all the party’s candidates.

Oba Adeusi said there have been good things and development in his community since the assumption of the present APC administration.