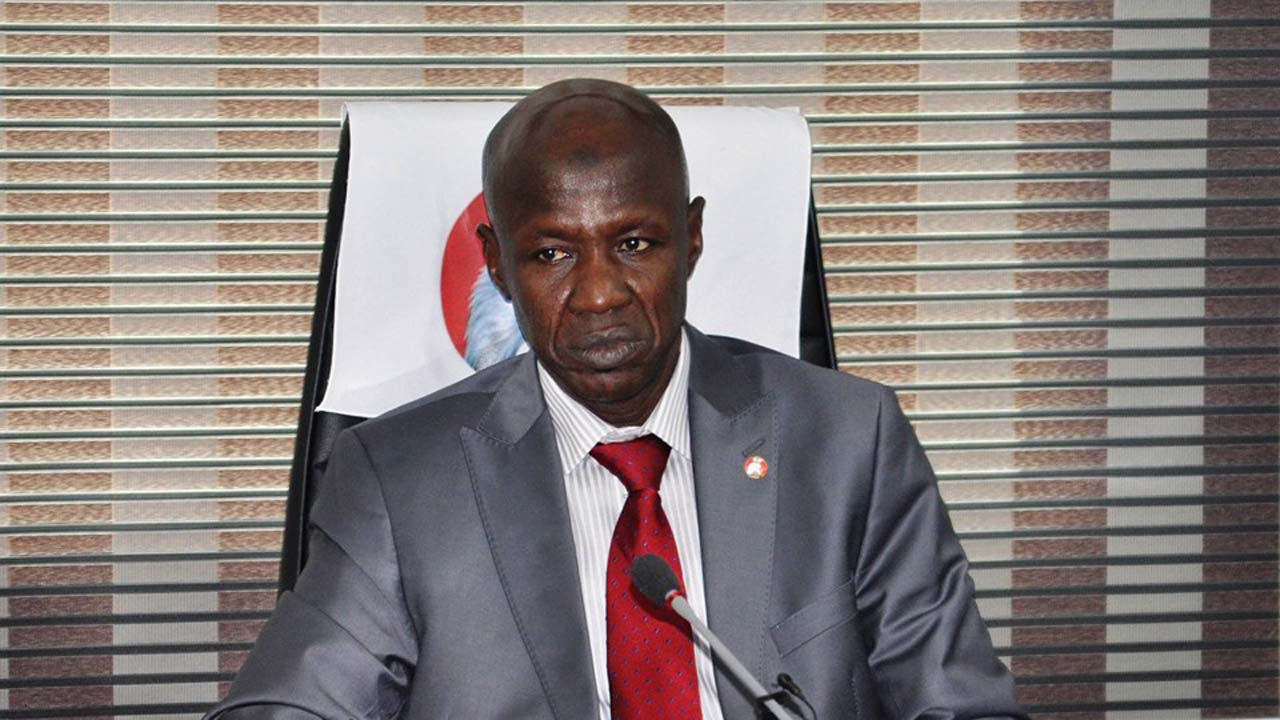 *Magu urges Nigerians to make legitimate wealth from it
Economic and Financial Crimes Commission (EFCC) has said that the substantial part of the N500 billion recovered by the commission was through the whistle-blower policy.

Acting chairman of the commission, Ibrahim Magu, who stated this at the stakeholders’ summit on whistle-blowing organised by the African Centre for Media and Information Literacy (AFRICMIL) yesterday in Abuja, observed that if the federal government had not come up with the policy incorporating the reward component, the monies would not have been uncovered and such would have been used to engage in illicit activities, including vote-buying.

“Of course, the Ikoyi cash whistle-blower is obviously a millionaire now. So the whistle-blower policy of the federal government is an avenue of earning legitimate income,” he said.

Magu urged Nigerians to fully embrace the policy and see it as their own way of contributing to the anti-corruption fight.

Human rights lawyer, Femi Falana (SAN), said apart from the success recorded so far in the implementation of the Treasury Single Account (TSA), Bank Verification Number (BVN) and whistle-blower policies, the trillions of naira, which had been saved or recovered by the federal government “have not been deployed to arrest the increasing poverty in the land.”

According to him, two years after the whistle-blower policy was introduced, what has been recovered so far is a tip of the iceberg, as the Buhari administration has not acted on the information at its disposal in respect of the billions of dollars being withheld from the federation account.

He challenged the federal ministry of finance to proceed to recover the huge funds highlighted in his letter.

“I can assure the federal government that I do not intend to demand payment of any percentage from the fund to be recovered based on the whistle that I have blown, which has been ignored.

“Having regard to the fact that the public and private organisations that have been fingered in my letter are very powerful and vested, the federal government cannot muster the political will to recover the fund that has been withheld from the federation account,” he added.