You are here
Home > Antibiotics > WHO maps dangerous misuse of antibiotics 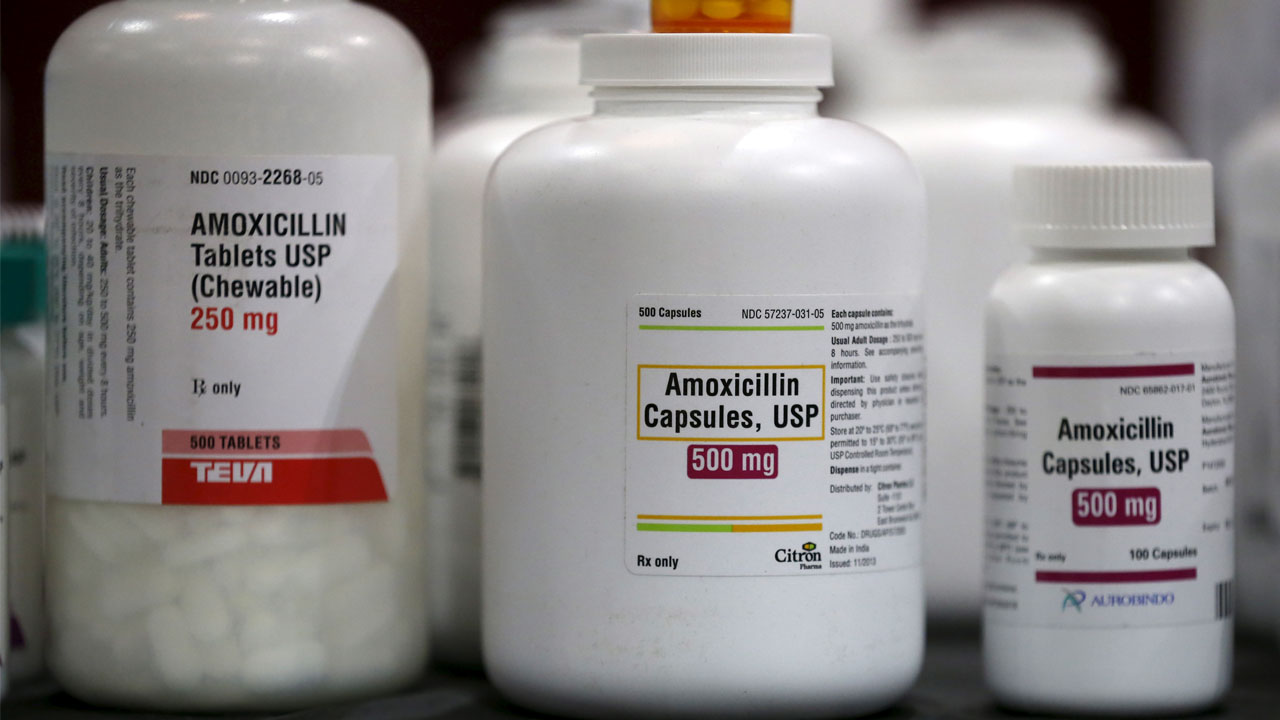 The World Health Organization warned Monday that antibiotics consumption is dangerously high in some countries while a shortage in others is spurring risky misuse, driving the emergence of deadly superbug infections.

In a first, the United Nations health agency said it had collated data on antibiotic use across large parts of the world and had found huge differences in consumption.

The report, based on 2015 data from 65 countries and regions, showed a significant difference in consumption rates from as low as around four so-called defined daily doses (DDD) per 1,000 inhabitants per day in Burundi to more than 64 in Mongolia.

“The large difference in antibiotic use worldwide indicates that some countries are probably overusing antibiotics while other countries may not have sufficient access to these life-saving medicines,” WHO warned in a statement.

Discovered in the 1920s, antibiotics have saved tens of millions of lives by defeating bacterial diseases such as pneumonia, tuberculosis and meningitis.

But over the decades, bacteria have learned to fight back, building resistance to the same drugs that once reliably vanquished them.

The WHO has repeatedly warned the world is running out of effective antibiotics and last year urged governments and big pharma to create a new generation of drugs to fight ultra-resistant super germs.

“Overuse and misuse of antibiotics are the leading causes of antimicrobial resistance,” Suzanne Hill, head of WHO’s essential medicines unit, said in a statement.

“Without effective antibiotics and other antimicrobials, we will lose our ability to treat common infections like pneumonia,” she warned.

‘Urgent action’
Bacteria can become resistant when patients use antibiotics they do not need or do not finish a course of treatment, giving the half-defeated bug a chance to recover and build immunity.

Hill insisted that the findings “confirm the need to take urgent action, such as enforcing prescription-only policies, to reduce unnecessary use of antibiotics.”

While overuse of antibiotics is worrying, WHO said low numbers were also of concern.

“Resistance can occur when people cannot afford a full course of treatment or only have access to substandard or falsified medicines,” it said.

In Europe, which provided the most complete data for the report, the average antibiotic consumption was nearly 18 DDD per 1,000 inhabitants per day.

But within the region, Turkey, which ranked the highest at over 38 DDD, showed nearly five times higher consumption than the lowest consumer-country Azerbaijan, which counted fewer than eight DDD.

WHO acknowledged the picture of how antibiotics are used around the world remains far from complete.

Monday’s overview, for instance, includes only four countries in Africa, three in the Middle East and six in the Asia-Pacific region.

Notably missing from the chart are the United States, China and India.

WHO stressed that many countries face major challenges in collecting reliable data, including lack of funds and trained staff.

Since 2016, the UN agency has been supporting data collection in 57 low- and middle-income countries in a bid to set up a standardised system for monitoring antibiotic use.

“Reliable data on antibiotic consumption is essential to help countries to raise awareness of appropriate antimicrobial use,” WHO said.