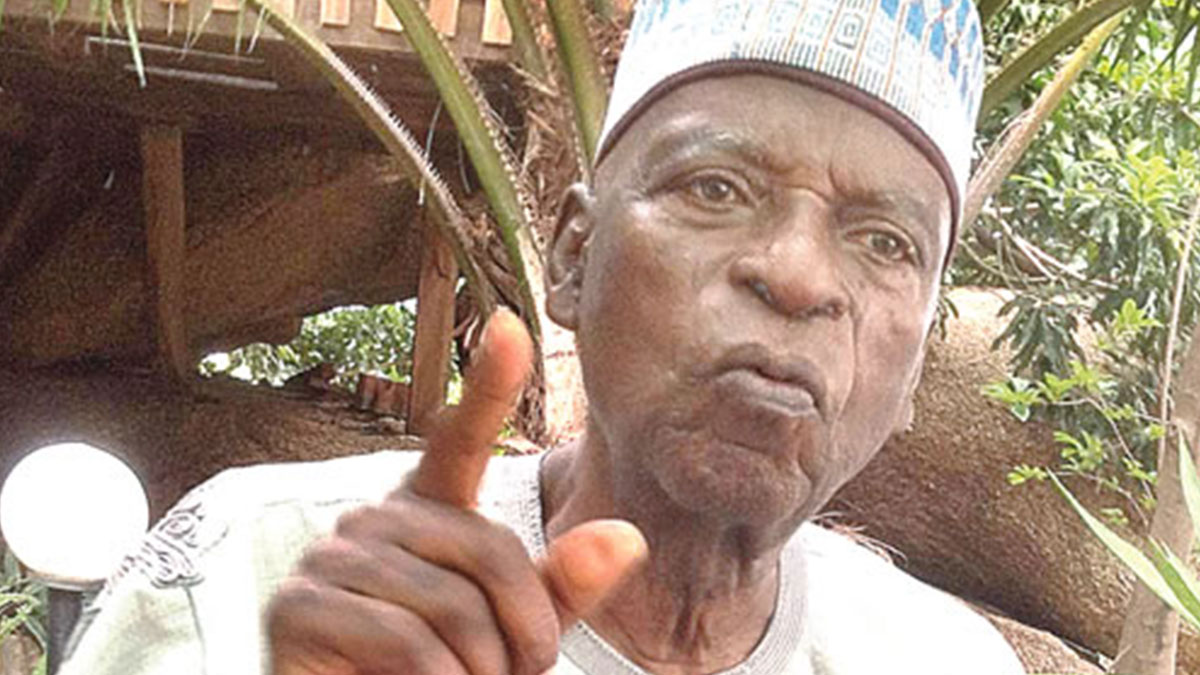 A close political associate of the Peoples Democratic Party’s (PDP) presidential candidate, Atiku Abubakar, Ambassador Yahaya Kwande, spoke yesterday, in Jos, in anticipation of Atiku and his team’s campaign rally today in Plateau, after he was queried by the All Progressives Congress (APC) for receiving Atiku when he went to Jos last year.

Kwande disclosed there was nothing like PDP and APC, saying, they are all birds of the same feather.

“ I was a young politician with Sardauna, with Shehu Shagari, I was a participant. And of course, when we went to PDP, I really participated very well. My experience is that I have only been losing people at a time and meeting them again at a later stage.”

Kwande said Nigerians were yet to get it right when it comes to politics, adding: “Nigerian politics has no ideology or leadership. People have to study the situation, otherwise, you will fight a friend today only to meet him three days later at another place.”

On what to expect from whoever emerges winner of the presidential race, he said he had earlier said the actors were the same politicians without any ideology.

On Atiku he said: “We were in PDP together. He moved to APC. I believed in his capacity, ability. I don’t have to announce it. I just moved with him. Then he moved back to PDP. I just followed him. But I have to ask because I was a bit worried why are we moving?

“I was told why. I was an APC Board of Trustees (BoT)member and Atiku too was a member. The leadership of APC BOT was to be a former president or former vice president of Nigeria that is a member of APC. But then, there was no former President. Then automatically, the former vice president was Atiku and he was to be the Chairman of BOT. as I am telling you today, three and a half years, he has not been inaugurated because they did not like him to be chairman of that organisation.”

Kwande cleared the air that because what is in the party’s constitution was not followed, was the reason Atiku returned to PDP.

But I have solved it. I have now decided to retire from partisan politics, it does not stop me from associating myself with my long term political associate if he wants my views and I will do it honestly from the buttom of my heart with whoever needs my assistance on any issue.”

He said he thought the leadership of APC in the state would have overlooked his going to the airport to welcome Atiku last year, but that they were too hard by issuing him a query.

ccording to him, he stood in front of Atiku courageously and told the audience that day that he was an APC member.