You are here
Home > Abiola Ajimobi > Why I frowned on Ajimobi’s last-minute contract award, by Makinde 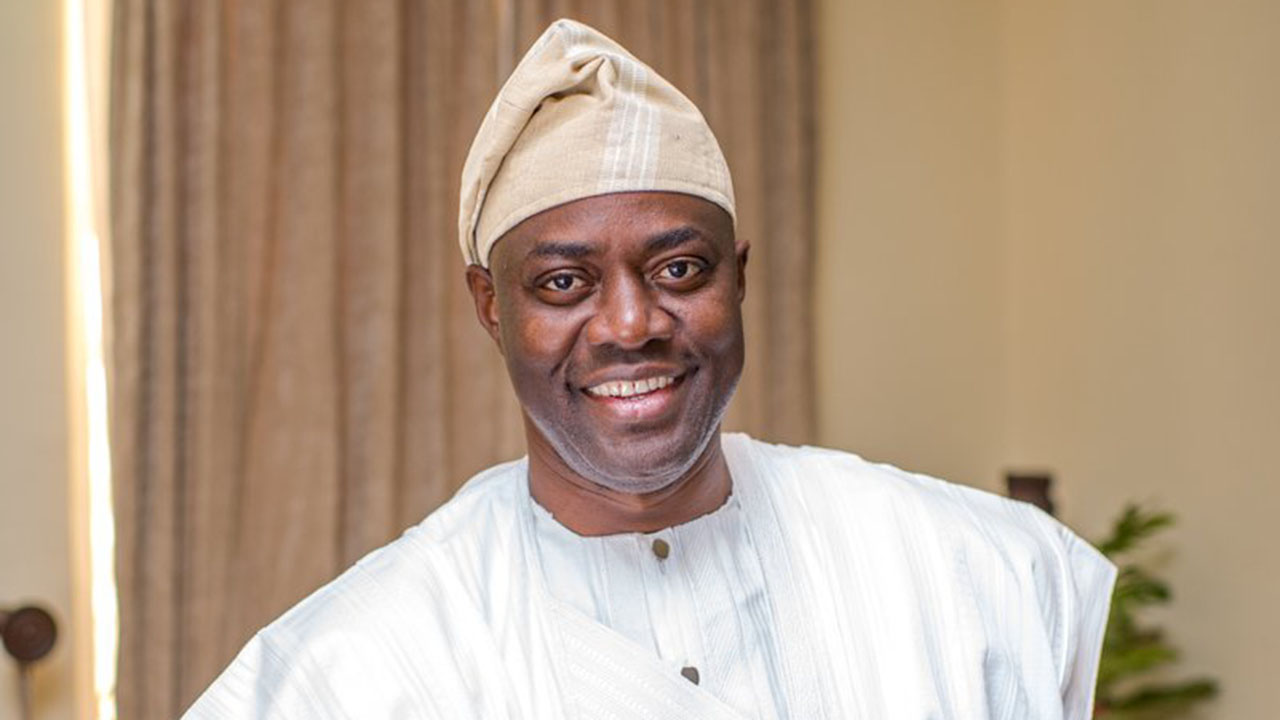 Oyo teachers ask NLC chairman to resign
Oyo State governor-elect, Seyi Makinde, has explained that his decision on the contracts hastily awarded by the state government at the twilight of the administration was borne out of concern for the financial health of the state rather than an attack on Governor Abiola Ajimobi.

In a statement issued on his behalf by Dotun Oyelade yesterday, Makinde said he accords Ajimobi due respect not only as governor but also as his senior.

“But governance, being a serious business, cannot look on while direct instructions are given to councils to spend all monies in their care, including Stabilisation Account traditionally reserved for emergencies, even when there are no cases of emergency anywhere in the state.

“There are documents that showed the list of roads which government has released/or planning to release almost N40 billion, but which cannot even take off before May 29,” the statement read in part.

Makinde warned that not only would he reverse any fresh contract, but that perpetrators of such acts would not go unpunished.

Meanwhile, teachers in the state yesterday staged a peaceful protest in Ibadan against the state’s secretary of the Nigeria Union of Teachers (NUT), Waheed Olojede, calling for his immediate resignation.

Olojede, who is also the state chairman of the Nigeria Labour Congress (NLC), was said to have been retired.

The protesters locked up the Teachers’ House at Ring Road, Ibadan, and pasted various placards on the gate calling Olojede unprintable names.

They later moved to Alayande Teachers’ Resource Centre Guest House to drive out the Mediation Committee set up to deliberate on the agitations of the teachers.

But Olojede told newsmen that the issue raised by the union on state executives could only be determined by the national body of NUT.

“I have no comment. The matter is a national issue, so contact someone in that capacity who can give you the necessary information,” he said.

Ibadan South East NUT chairman, Tunde Onifade, claimed that Olojede had retired and had equally received all his retirement benefits.