You are here
Home > HEADLINES > Why INEC can’t conduct credible election, by Wike 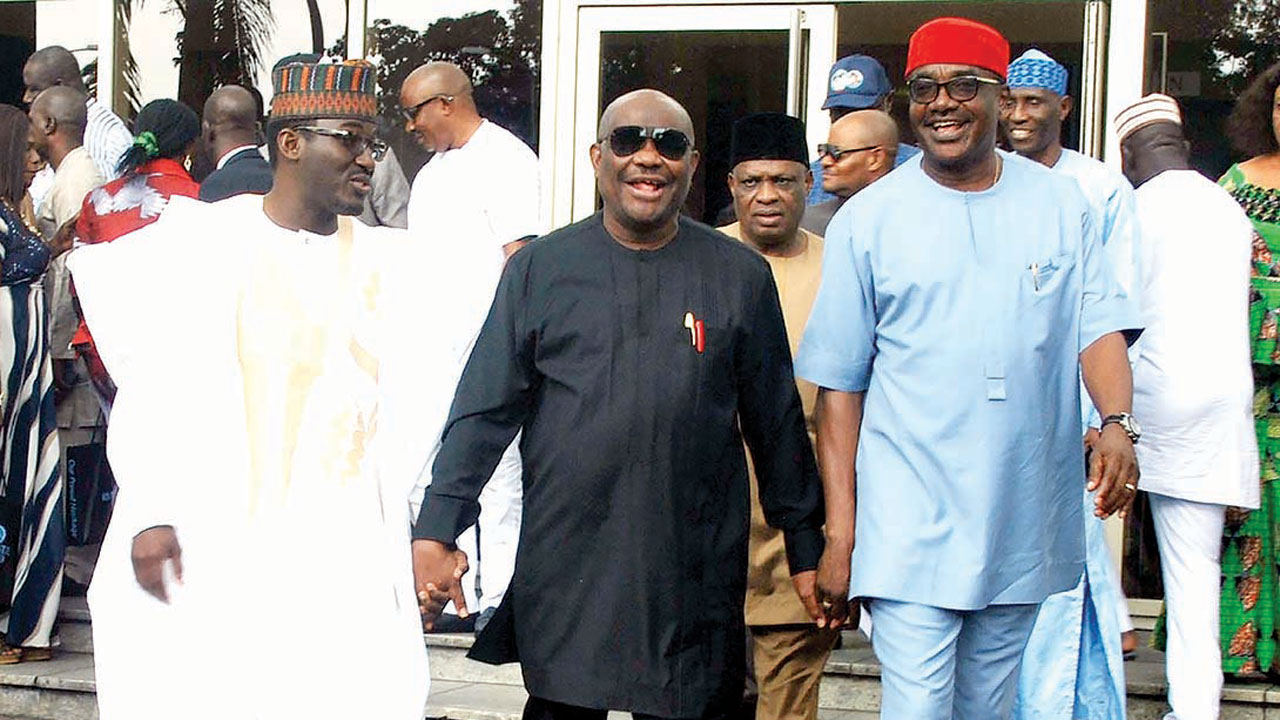 According to him, the refusal of President Mohammadu Buhari to sign the amended Electoral Act was a deliberate ploy to rig the polls in connivance with INEC.

Wike stated this yesterday when he received the Chairman of the Senate Committee on INEC, Senator Suleiman Nazif and others, at the Government House, Port Harcourt.

He expressed concerns that despite the fact that the National Assembly has continued to amend the Electoral Act in favour of the presidency, the All Progressives Congress (APC)-led Federal Government has been giving reasons why it cannot sign it.

“INEC chooses how it interprets laws to suit those they support. They choose which court orders to obey and the ones to disregard. In one state, where it favours a particular party, they obey. In another state, INEC will claim they are yet to see judgments that are against the party they support.”

Wike warned that any attempt by INEC to negatively manipulate the will of the people in 2019 would be resisted.

“In 2019, whoever wants to manipulate the process to destroy the outcome, the people will come after that person and the family.
We will not agree for anybody to rig elections here in Rivers State. Nobody will do anything contrary to the will of the people,” he said.

The governor also complained that whereas results ought to be declared at the polling units, INEC ignored this and went ahead to manipulate results at the collation centres in Osun State.

He said the National Assembly has merely budgeted money for INEC for them to squander, but not for the conduct of credible elections.

Wike added that INEC and the police are two institutions that impede the conduct of credible elections in the country.

Chairman of the Senate Committee, said they were in the state to assess INCE’s for the conduct of credible elections in 2019.

He disclosed that the committee carried out oversight functions on the available card reader machines, voter registers and other facilities needed for the polls.