You are here
Home > HEADLINES > Why NASS retained ages for Senate, governors – Ekweremadu 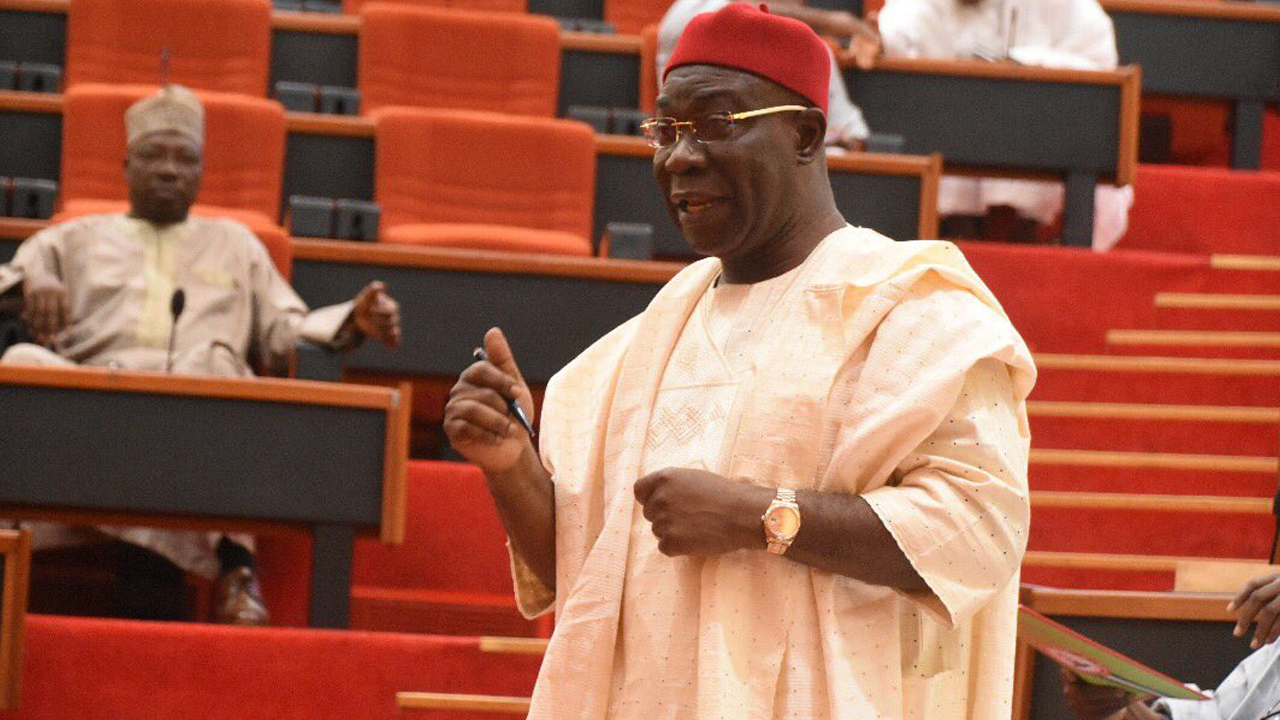 “However, Section 146 (2) further provides that where any vacancy occurs in the circumstances mentioned in Sub-section 1 during a period when the office of Vice President is also vacant, the President of the Senate shall hold the office of President for a period of not more than three months, during which there shall be an election of a new President, who shall hold office for the unexpired term of office of the last holder of the office.

“So, since the President of the Senate, a senator, could become an Acting President by happenstance, it is only right that the qualification for both offices are the same.”

On the non-reduction of the age qualification for the office of the Governor, Ekweremadu explained that the majority opinion was that 35 years should be ideal for now to enable the would-be governors acquire the requisite experience to pilot the affairs of a state.

He explained: “However, the Not-Too-Young-To-Run amendment is just one giant step forward; it is not the end of the road, but just the beginning of the road. It is not an end in itself, but a means to an end.

“I believe that anyone who is 18 years old and qualified to vote should also be qualified to stand for an election. This is our ultimate target and I believe we will get there.

“So, it is work in progress, because constitution amendment is a continuum.

“In the meantime, I urge the youth to mobilise into the political parties in their numbers to begin to influence party decisions, push for direct primary elections, internal democracy, level playing ground and other reforms that will complement the provisions of the current millage achieved by way of the Not-Too-Young-To-Run amendment.”