You are here
Home > Babatunde Ruwase > Why NBS economic growth report is wrong, by experts 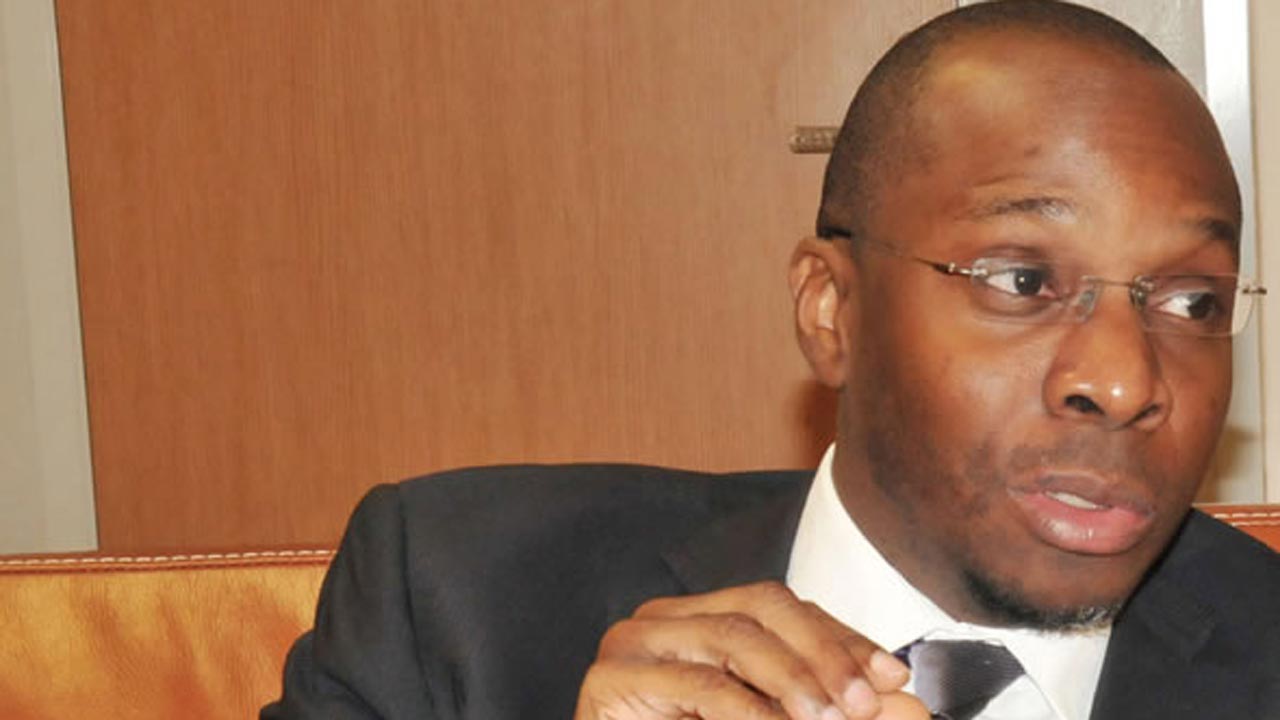 The report of the National Bureau of Statistics (NBS) yesterday that the economy recorded 2.4 per cent growth in the fourth quarter of 2018 drew criticism from economic experts.

It said the economy grew at its fastest pace since 2016, both on quarter-on-quarter basis and the resultant year-on-year basis.

However, the development is an indication that the economy is not only struggling, particularly with the projected population increase at three per cent and growth at below two per cent, but left the greater number out of productive activities.

The Economic Recovery and Growth Plan (ERGP), due to end next year, had ambitiously projected real GDP growth of 4.6 per cent on average over the plan’s period (2017-2020), from an estimated contraction of 1.54 per cent recorded in 2016.

The ERGP projection, with the current NBS data, has not only failed to meet its real GDP estimate at 2.19 per cent in 2017, but already lagging far behind its target of seven per cent at the end of the plan period in 2020.

The International Monetary Fund (IMF) and World Bank Group had revised their earlier growth projections for the country to a margin of two per cent in 2018.

However, a renowned economist and Executive Chairman, Society for Analytical Economics, Prof. Godwin Owoh, described the new growth result as a politically motivated one aimed at scoring some political point on the eve of a general election in the country .

According to Owoh, “That GDP report is not reflective of the real situation in the country.

At best, it is the NBS own contribution to the campaigns because the figures do not add up. How can you tell us that we recorded growth when we have a negative fiscal balance? All the states in the country as well as the Federal Government itself are all cash-strapped.

The government is insolvent. They are unable to meet their obligations and liabilities to even their workers. We are not seeing increased liquidity but increased debt. There is no growth in the Nigerian economy.

“How can you say the Nigerian economy has grown, yet there are no jobs? If there is growth in the economy, there will be stimulation of demand, which means there will be increase in employment because of that demand. But the opposite is what we have on ground, people are losing jobs in their millions because factories are closing shops, and you tell me we have recorded growth, no way. That GDP is biased. But we should expect it that way this time in particular.”

Also, a development economist, Mr. Odilim Enwegbra, faulted the GDP of 2.3 per cent, saying there was nothing tangible on ground to support the result by the NBS.

In an interview with The Guardian in Abuja, he said: “As far as I am concerned the just-released GDP growth figure is simply a political expediency GDP growth.

How can our economy be growing without something tangibly growing it? Maybe, it could have been politicians’ campaign spending that has suddenly grown the economy.”

Enwegbara queried that if most of the sectors of the economy are either witnessing high negative growth or zero growth, then, what should have suddenly grown the economy. Is it the growing political instability in the country? he wondered.

“The financial sector that should be growing the economy is going south as most foreign portfolio investors have been so scared that they are certain that there will be some serious post-election crisis that could drag this economy further to the edge. The only possible factor that should have been dragging the economy upward is Christmas and New Year spending. It could have added some little but insignificant growth to the economy to warrant that generous allocation of figures,” the economist maintained.

According to other analysts, the high dependence on oil is still visible and dangerous for the economy, while the rising poverty in the country would continue its free ride, with the population explosion, poor infrastructure and joblessness.

The non-oil sector grew two per cent in 2018, more than the oil sector, which rose 1.14 per cent, as oil production stood at 1.91 million barrels per day in the fourth quarter.

The Global Head of Currency Strategy and Market Research at Cyprus-based FXTM, Jameel Ahmad, said confidence in the health of the nation’s economy was slightly elevated after official reports showed that economic growth expanded in 2018.

“However, with the nation’s fortunes still closely linked to oil markets, growth could be threatened this year if prices continue to depreciate,” he said.

According to the Lagos Chamber of Commerce and Industry (LCCI), the GDP growth, which is below the nation’s yearly population growth of about three per cent, remains a cause for concern due to its wider implications for welfare, unemployment and poverty conditions in the country.

LCCI President, Babatunde Ruwase, cited the latest report by the NBS, which showed that the number of unemployed Nigerians rose from 17.6 million in the fourth quarter of 2017, to 20.9 million in Q3 of 2018.

“This represents a rise from 18.8 per cent in Q4 of 2017 to 23.1 per cent in Q3 of 2018. The growing unemployment figure is a reflection that growth in the economy is still weak, fragile and not inclusive.

“It is imperative, therefore, to sustain efforts to create the enabling environment to attract more private capital to boost investment and growth”, he added.

Similarly, the Team Lead, Research, United Capital, Wale Olusi, stressed the need for economic managers to focus more on the non-oil sector, adding that beyond the temporary uncertainties associated with the elections, critical issues needed to be resolved.

He noted that there was the need for support for consumer spending to drive economic growth and meet targets in the ERGP.

But the Minister of Budget and National Planning, Senator Udoma Udo Udoma, expressed delight, saying the report showed that the real GDP grew by 2.38 per cent, indicating the strongest quarter growth since the economy slipped into recession in 2016.

In a statement by his Media Adviser, Mr. Akpandem James, Udoma said he was particularly encouraged by the fact that the growth was largely driven by the non-oil sector which grew by 2.70 per cent in the quarter, posting a growth of 2.0 per cent for full year 2018, representing the strongest growth in non-oil GDP since the fourth quarter of 2015.

The minister, who reacted from Uyo, Akwa Ibom State, yesterday said the results showed a clear indication of recovery as the Nigerian economy continues to post signs of improvement.